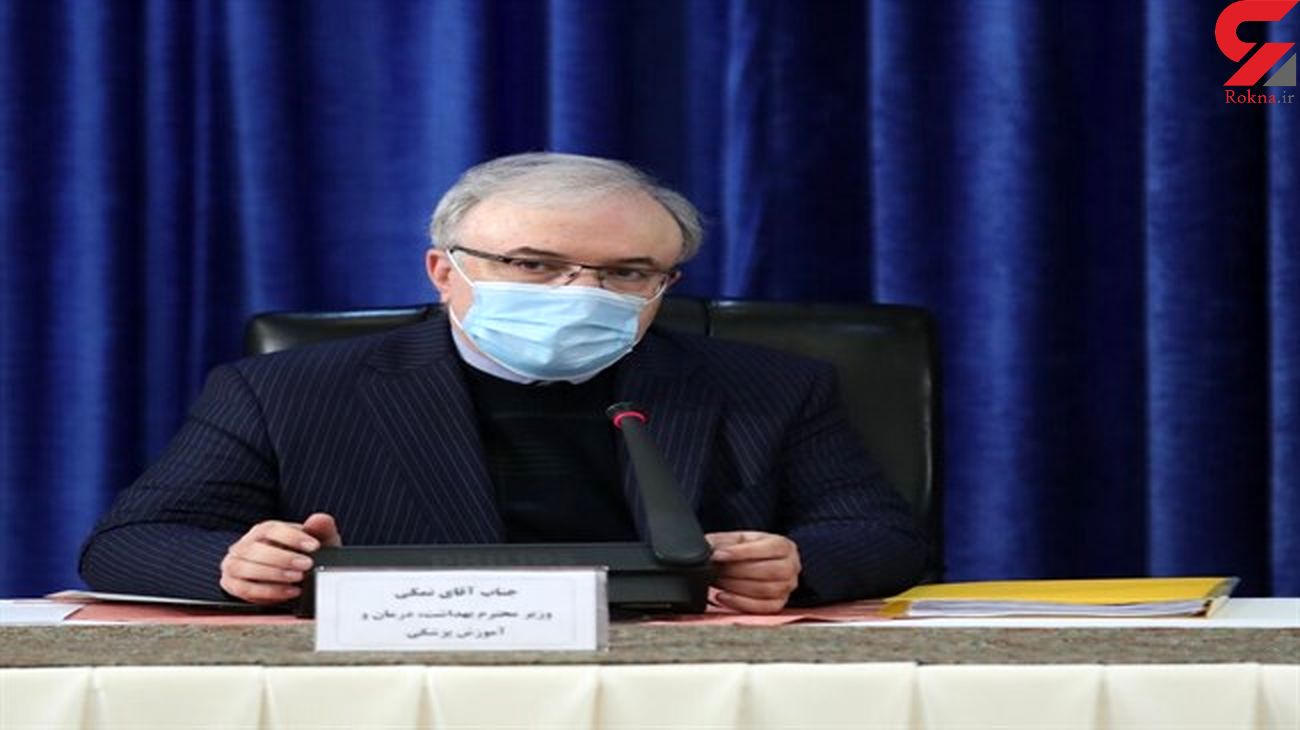 “The stubborn UK variant of the virus came and spread in [the southwestern Iranian province of] Khuzestan. We undertook round-the-clock efforts to curb the spread of the virus in the province, which caused us a bigger trouble compared to the previous three peaks of the disease,” Saeid Namaki wrote in an Instagram post on Friday.

“The mutated virus showed us in practice how dangerous it is. The invasive virus spread everywhere due to reasons whose explanation is beyond the scope of this discussion,” he added.

Regretting that most people did not heed the warnings issued by the Health Ministry prior to the Norouz holidays (March 21-April 2), marking the arrival of the new year in Iran, about the possibility of a new coronavirus wave in the country, Namaki said a tough spring is ahead of the country as the UK variant of the virus is more difficult to control and the medical staff are worn out.

On Friday, the Health Ministry announced that the daily COVID-19 death toll in Iran surpassed 100 during the past 24 hours for the first time in the new Iranian calendar year that began on March 21, according to Tasnim News Agency.

In a press conference, the Health Ministry spokeswoman Sima Sadat Lari put at 117 the number of the COVID-19 deaths across the country during the past 24 hours, noting that the death toll has reached 62,876 since the outbreak of the pandemic in Iran in late February 2020.

Lari added the total number of people testing positive for the coronavirus infection in Iran exceeded 1,908,900 following the detection of 11,660 new cases since yesterday, saying 1,330 new cases have been admitted to the country’s hospitals.

Nearly 1,634,000 patients have so far either recovered from the disease or been discharged from hospitals across Iran, the spokeswoman said.

She regretted that among those currently undergoing treatment in Iranian medical centers, 4,005 coronavirus patients are in critical conditions.

The number of the people infected with the coronavirus across the world has surpassed 130 million, with the death toll exceeding 2.83 million.

In addition, to dull the edge of the fourth coronavirus wave, the government banned outdoor gatherings by people on the thirteenth day of the Iranian calendar month of Farvardin, which is traditionally marked in the country as Nature’s Day (or Sizdah Bedar).

Except for this year and the previous one, the annual festival has always been an opportunity for Iranians to picnic outdoors with family and friends and enjoy nature.