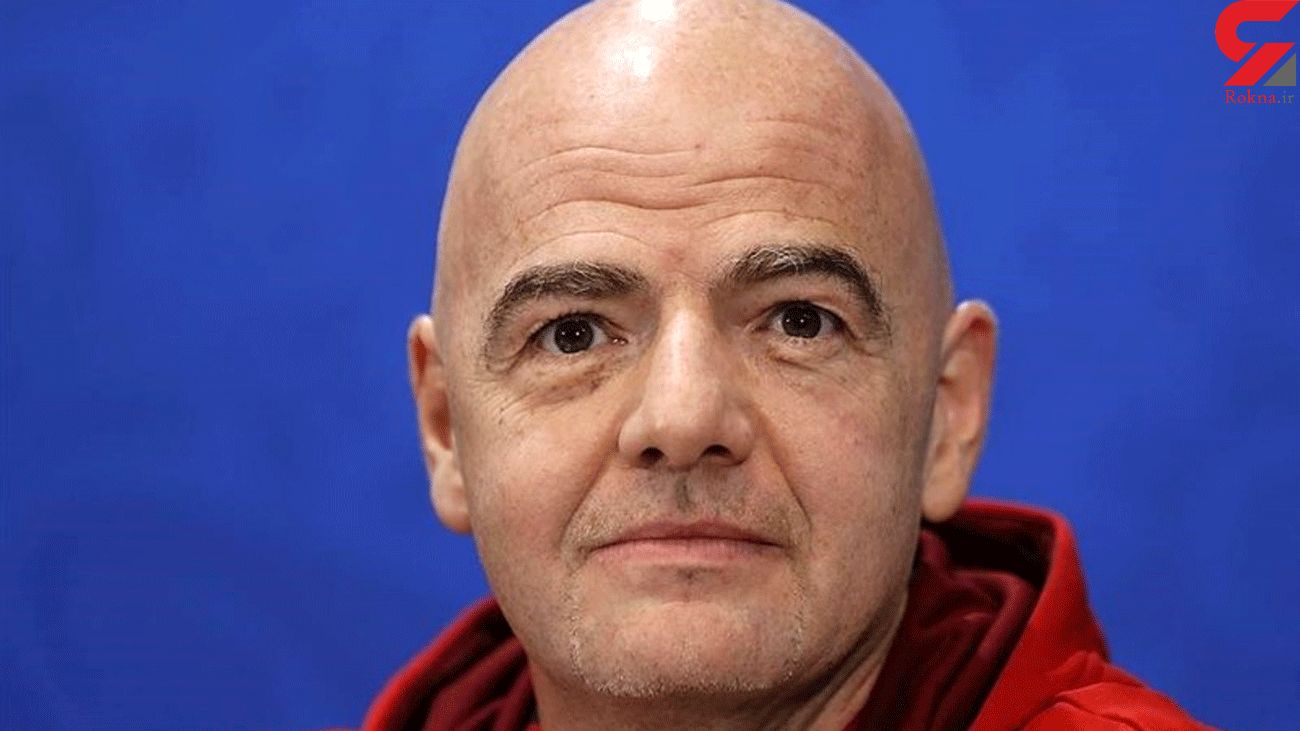 The match will be held on Saturday at the Al-Janoub Stadium in Doha, Qatar in what promises to be a classic battle.

The enticing Final looks set to be a memorable affair between Asia’s best clubs from the East and West both equally determined to cement their place in Asian football history and claim one of the richest Continental club prizes in world football.

Persepolis was made to work hard for its spot in the Final after a slow start in the Group Stage in February, but hit the ground running after the West restart in September to finish as leader of Group C.

The Iranian side grew stronger with each battle, registering impressive victories over 2011 AFC Champions League winner and home favorite Al-Sadd and Uzbekistan's Pakhtakor in the knockouts before displaying nerves of steel to overcome Saudi Arabia’s Al-Nassr on penalties in a nail-biting Semi-final to seal its second Final appearance in three years.

Meanwhile, Ulsan Hyundai has hardly put a foot wrong in its route to the final, having scored more than any other team in the tournament with 21 goals, winning every match since restarting their campaign in Qatar.

The 2012 Asian club champion eliminated Melbourne Victory and Beijing FC in the knockouts before an outstanding comeback saw it overcome this season’s debutant Vissel Kobe in extra-time on Sunday.