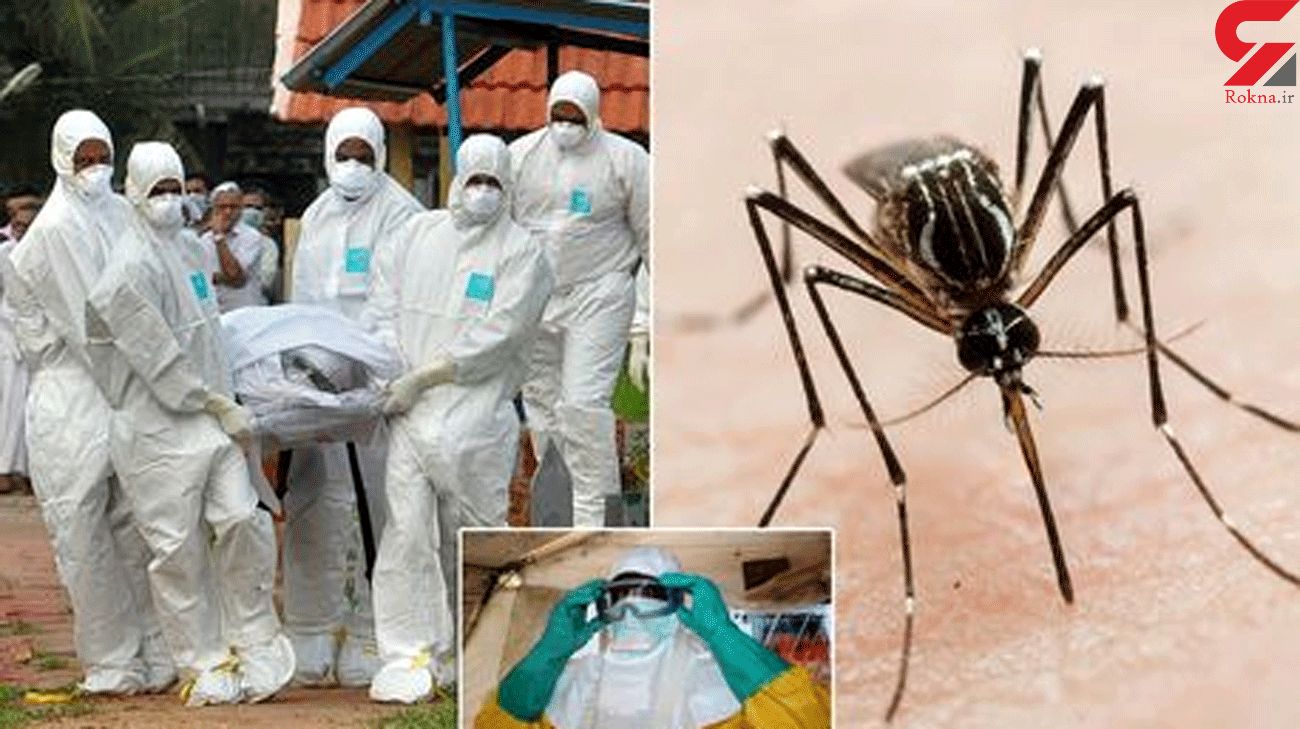 While locked down Brits are preparing to slowly return to normal life the next deadly pandemic could be just around the corner, scientists fear.

The World Health Organisation [WHO] holds an alert list of pathogens which they say are 'priority diseases', that without proper research, could be the next big threat to humanity.

Covid-19 is among that list of top tier diseases, that also includes Ebola, Zika virus and Disease X.

The WHO said of the list: "Worldwide, the number of potential pathogens is very large, while the resources for disease research and development [R&D] is limited.

"To ensure efforts under WHO’s R&D Blueprint are focused and productive, a list of diseases and pathogens are prioritized for R&D in public health emergency contexts."

These are said to 'pose the greatest public health risk' due to their 'epidemic potential' and associated lack of, or need for, appropriate countermeasures.

Covid is currently the top of their list as the world continues to reel from the effects of the pandemic.

But the other eight are all deadly and could cause yet another threat to humanity unless action is taken, scientists warn.

What are the other eight so-called 'priority diseases'?

Scientists are worried about the brain-swelling Nipah disease, which has a death rate of up to 75 per cent, potentially becoming the next 'big' virus.

Vomiting, seizures and brain swelling are some of the symptoms of the virus, which first jumped from pigs to farmers in Malaysia in 1999.

Encephalitis and seizures occur in severe cases, progressing to coma within 24 to 48 hours.

The mortality rate of Nipah ranges between 40 to 75 per cent, far higher than the rate for coronavirus, according to the World Health Organisation.

Ebola virus is a severe, often fatal illness affecting humans, after being transmitted from wild animals, like fruit bats, primates and porcupines.

It then spreads in humans through direct contact with the blood or other bodily fluids of infected people.

It has an average fatality rate of around 50 per cent.

Symptoms can be sudden and may include fever, fatigue, muscle, pain, headache, and a sore throat.

This is followed by vomiting, diarrhoea, rash, symptoms of impaired kidney and liver function, and in some cases internal and external bleeding.

A new outbreak was recently announced in Guinea after three people died and four others fell ill. It is the first resurgence of the disease there since the worst outbreak between 2013 and 2016.

The virus, mainly transmitted by the bite of an infected mosquito, sparked fears of an epidemic in 2019.

Most of northern Europe was believed to be under threat as the Aedes mosquitoes moved away from Africa.

There were particular concerns for pregnant women as the disease is transmitted from the mother to her foetus, as well as through sexual contact or the transfusion of blood.

No vaccine is yet available for the prevention or treatment of Zika virus infection.

But infection during pregnancy is a cause of microcephaly - where the babies head is small, and other congenital abnormalities in the developing foetus and newborn baby.

The WHO lists both of these illnesses together.

Severe illness can cause respiratory failure which requires ventilation and support in an intensive care unit.

The virus appears to cause more severe disease in older people, people with weakened immune systems and those with chronic diseases.

About 35 per cent of patients with MERS-CoV have died.

It was first identified at the end of February 2003 during an outbreak that emerged in China and spread to four other countries.

SARS is an airborne virus and can spread through small droplets of saliva in a similar way to Covid-19.

The first symptom of the illness is generally fever leading to a dry cough. In 10 to 20 per cent of cases, the respiratory illness is severe enough to require intubation and mechanical ventilation.

The fatality rate is around three per cent.

Crimean-Congo haemorrhagic fever is a virus transmitted by ticks and can also be contracted through contact with animals being slaughtered.

The fever has a high case fatality ratio from 10 to 40 per cent.

Humans usually become infected with Lassa virus through exposure to food or household items contaminated with urine or faeces of infected Mastomys rats.

The disease is endemic in the rodent population in parts of West Africa.

Person-to-person infections and laboratory transmission can also occur, particularly in health care settings in the absence of adequate infection prevention and control measures.

The overall case-fatality rate is 1 per cent. About 80 per cent of people who become infected with Lassa virus have no symptoms.

1 in 5 infections result in severe disease, where the virus affects several organs such as the liver, spleen and kidneys.

Rift Valley fever, first identified in Kenya in 1931, mostly affects animals but it can also infect humans. It is passed by mosquitoes and blood feeding flies.

In humans, the disease ranges from a mild flu-like illness to severe haemorrhagic fever that can be lethal.

When livestock are infected the disease can cause significant economic losses due to high mortality rates in young animals and waves of abortions in pregnant females.

No human-to-human transmission has yet been documented and in 2000, the first reported cases of the disease outside the African continent came from Saudi Arabia and Yemen.

Disease X is a placeholder name adopted by the World Health Organisation three years ago, representing a hypothetical, as-yet unknown pathogen that could cause a future epidemic.

Mark Woolhouse, professor of infectious disease epidemiology at the University of Edinburgh, said that in 2017, he and his colleagues got WHO to add Disease X to its list of priority diseases.Thi

s potential new virus could be caused by "zoonotic" diseases - which is when infections move from animals to humans.

The WHO says that a 'serious international epidemic' could be caused by a pathogen that is currently unknown to cause human disease.Follow the Official Rokna NEWS Telegram Channel For More and fresh NEWS.