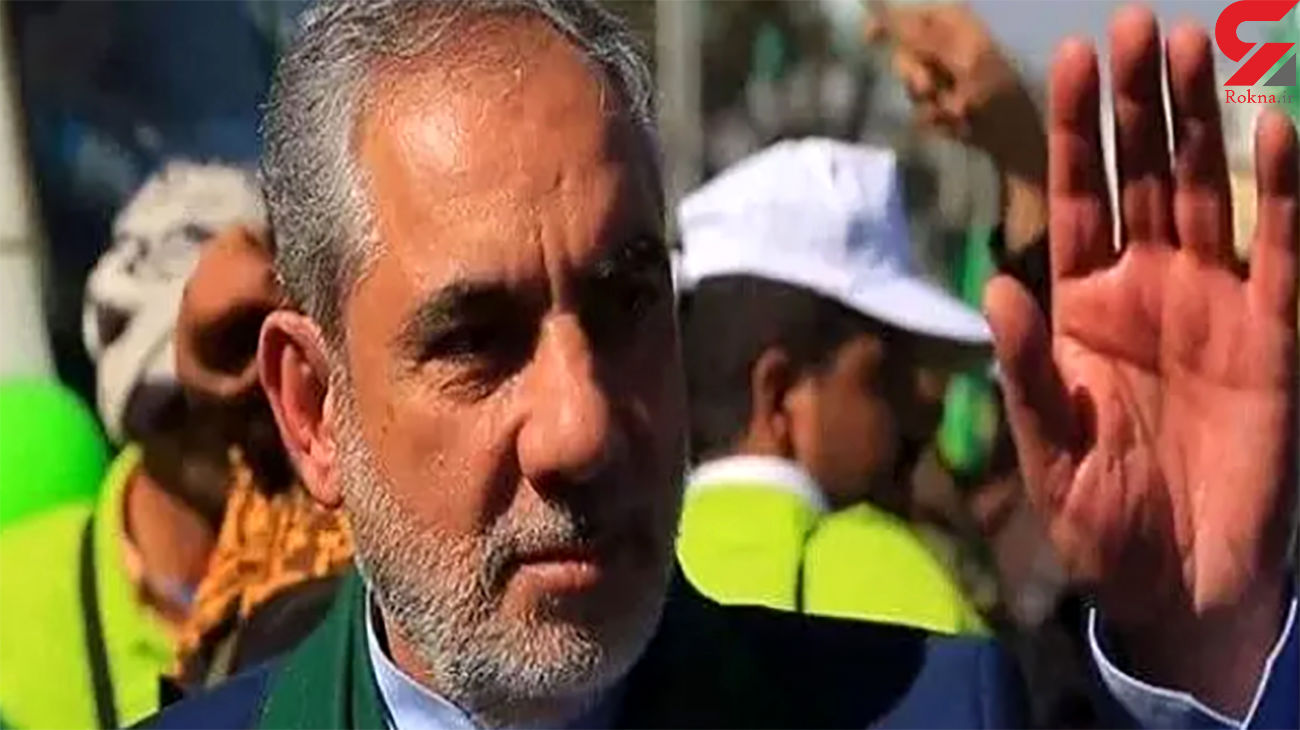 Due to the late cooperation of some countries, he, unfortunately, returned to the country in unfavorable conditions, and despite using all the treatment measures to improve his condition, he was martyred on Tuesday morning, Saeed Khatibzadeh added.

Irloo officially began his diplomatic mission to Yemen in November 2020, in defiance of the United States’ anger at the two countries’ developing relations.

The United States added him to the list of its sanctions a month later.

The US has played a key role in Saudi Arabia’s war against Yemen, which has caused the world’s worst humanitarian disaster in the impoverished Arab country.

Saudi Arabia launched the war in March 2015 with the goal of bringing former Yemeni president Abd Rabbuh Mansour Hadi’s government back to power and crushing the popular Ansarullah resistance movement.

According to a UN report released last month, the death toll from the war will reach 377,000, including those killed as a result of indirect and direct causes, by the end of 2021.