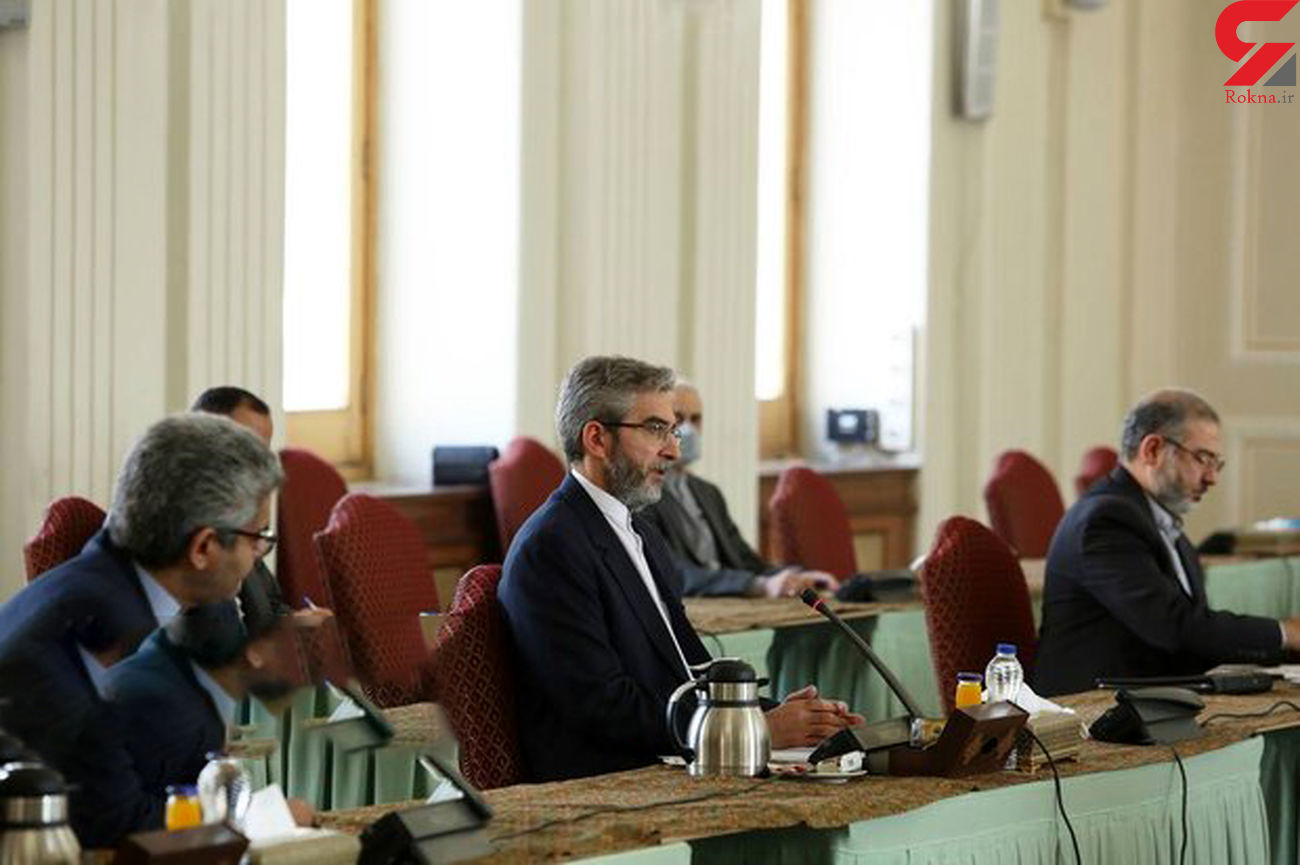 The meeting is being held behind closed doors at the EU building in Brussels.

Ali Bagheri Kani wrote in a series of tweets on his Twitter account yesterday that he "Will meet JC Coordinator in Brussels on Wednesday to continue our talks on result-oriented negotiations."

Bagheri Kani added, "Iran is determined to engage in negotiations that would remove unlawful and cruel sanctions in a full & effective manner, secure normalization of trade & economic relations w/ Iran, and provide credible guarantee for no further reneging."

"The question is if our partners are genuinely ready to fulfill their commitments, including by calling out the non-participant violator to divorce from the past malign policies & legacy," the deputy FM also noted.

At the same time, Bagheri Kani further stressed, "The continuation of the failed maximum pressure policy definitely will not remove any obstacle in negotiation to remove illegal & cruel sanctions, rather will add more to already existing negotiations’ complexities."