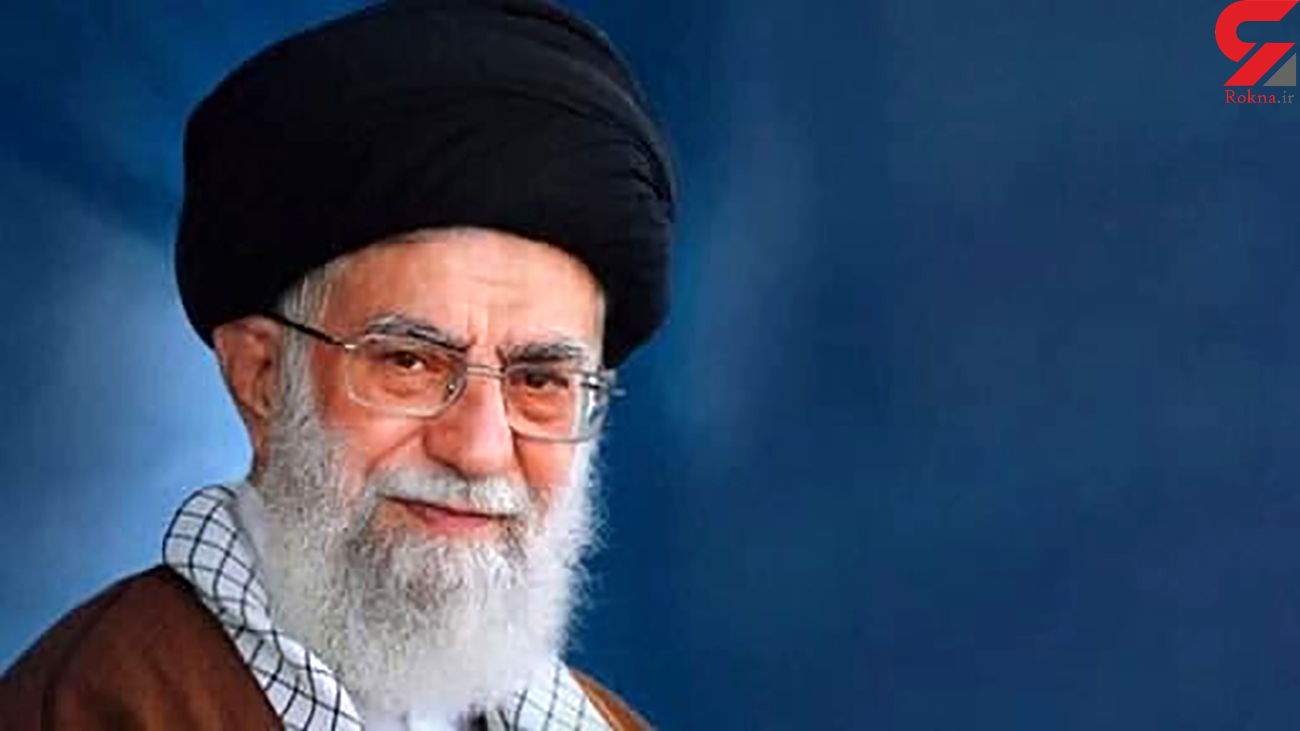 Ayatollah Khamenei agreed on Saturday to pardon or commute the sentences of 5,156 Iranian convicts upon a proposal from Judiciary Chief Hojatoleslam Seyed Ebrahim Raeisi who had requested the Leader’s clemency for prisoners with specific conditions.

The amnesty was granted in honor of the birth anniversary of Imam Reza (AS), whose holy shrine is located in Iran’s northeastern city of Mashhad, and the Iranian Judiciary Week.

Article 110 of the Constitution grants the Leader the right to pardon or reduce the sentences of convicts upon a recommendation from the head of the Judiciary.

The clemency, however, does not apply to certain types of convicts, including those who have been sentenced for their role in the armed smuggling of narcotics, arms trafficking, kidnapping, acid attacks, rape, armed robbery, bribery, embezzlement, counterfeit money forgery, money laundering, disruption of economy, smuggling of alcoholic drinks, and organized smuggling of commodities.Follow the Official Rokna NEWS Telegram Channel For More and fresh NEWS.