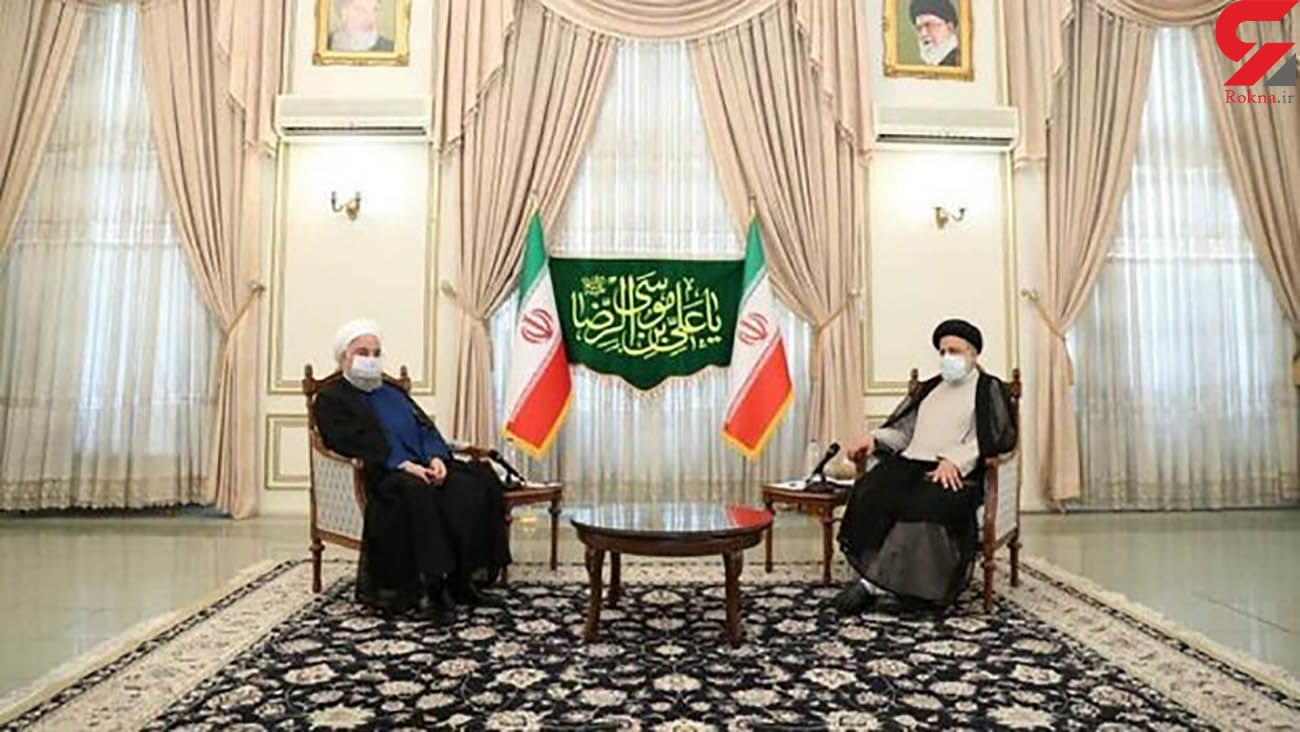 During the meeting on Saturday, the two sides discussed issues such as the participation of the people in the elections and its impact on the authority of the Islamic Republic.

The 13th Presidential Election was held on Friday and according to the initial results announced by the Interior Ministry, Seyyed Ebrahim Raeisi leads the polls with 17,800,000 votes.

According to the Ministry, a total of 28,600,000 individuals have participated in the presidential election.Follow the Official Rokna NEWS Telegram Channel For More and fresh NEWS.