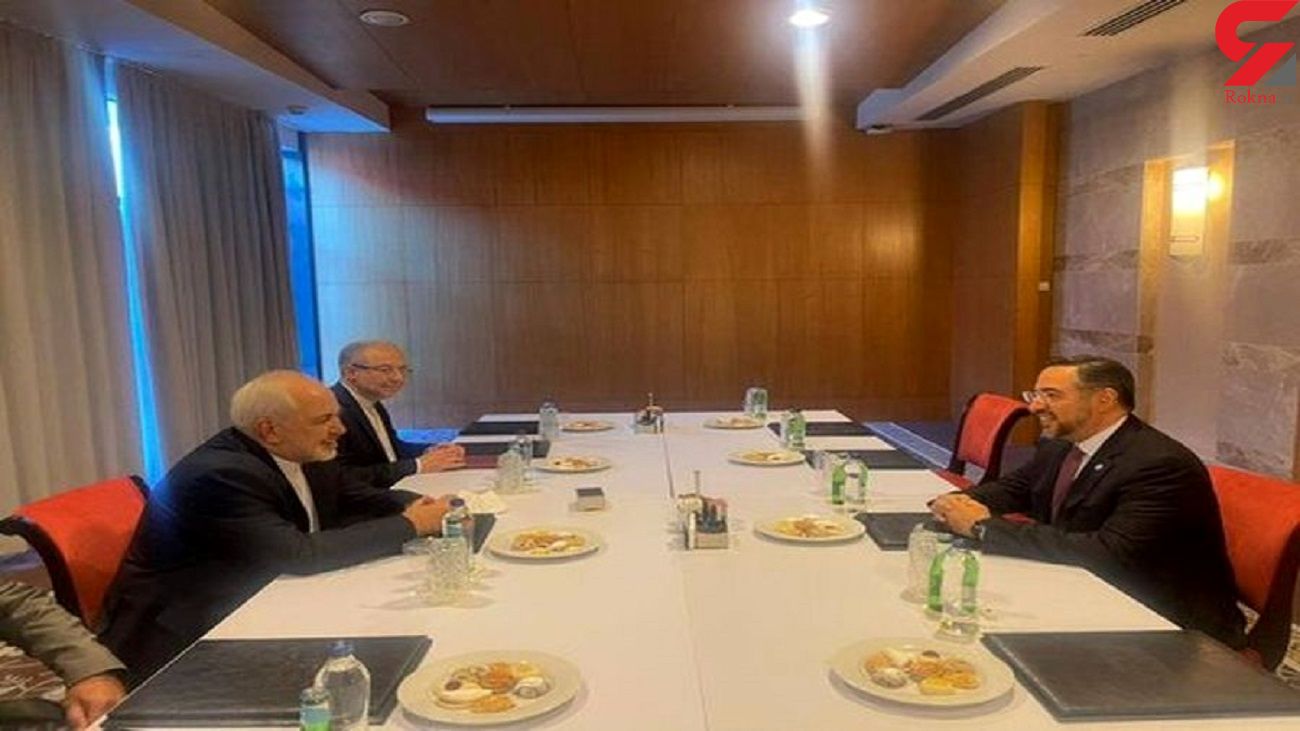 Zarif arrived in Turkey on Thursday at the official invitation of his Turkish counterpart Mevlüt Çavuşoğlu to attend Antalya Diplomacy Forum (ADF).

He also met with Iraqi Foreign Minister Fuad Hussain in Antalya on Thursday and emphasized that his country is ready for developing economic relations between the Islamic Republic of Iran and Iraq.Follow the Official Rokna NEWS Telegram Channel For More and fresh NEWS.