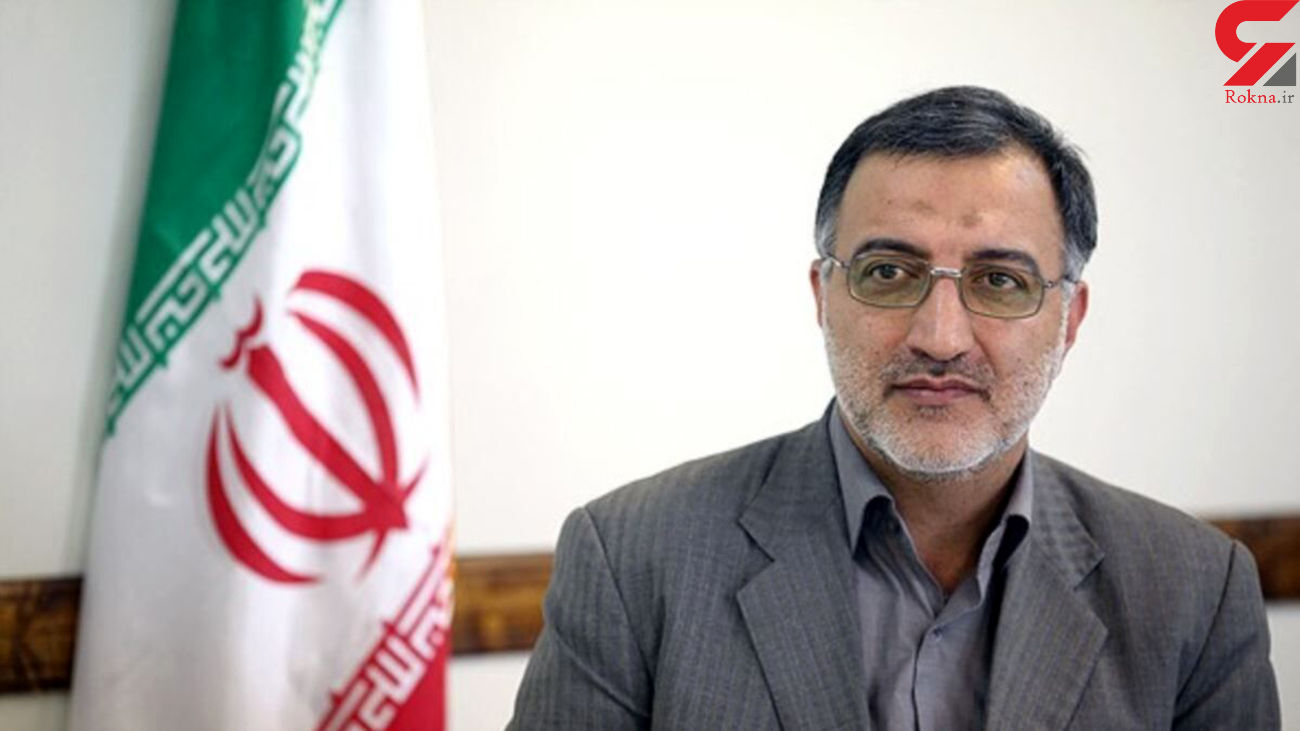 In an interview with Iran’s English-language Press TV and Arabic-language Al-Alam news networks, broadcast on Friday night, Zakani offered a brief outline of the foreign policy he would pursue if he won the presidential election, slated for June 18.

Zakani said Iran had fully fulfilled its commitments under the Joint Comprehensive Plan of Action (JCPOA), as the nuclear deal is formally called, and “we are now seeking to find out why Europe is not upholding its end of the bargain. That is why the negotiations are taking place.”

“We will continue negotiations to make our demands, and it is now Europe that should fulfill its commitments,” he said.

In the case of the US, Zakani added, there is a condition that Washington must fulfill before it can rejoin the JCPOA, over three years after it withdrew from the deal under ex-President Donald Trump and went on a campaign of draconian sanctions against the Iranian nation.

“The condition for the US to return to the JCPOA is removing all the sanctions, giving [all the necessary] legal guarantees, followed by our verification. If that happens, the US can rejoin the JCPOA,” he said.

Zakani referred to certain calls by the US and its allies for the inclusion of other issues unrelated to Iran’s nuclear program in the JCPOA, including the Islamic Republic’s conventional missile work and its influential role in the region.

“The negotiations will solely revolve around the nuclear issue and the JCPOA, and will have nothing to do at all with the defense sector and the region,” he added.

Zakani, a fierce critic of the JCPOA, said the current politicians have been suffering from “a lack of self-esteem” on the world stage, which he said poses the biggest challenge to Iran’s global standing.

He said he would work to change the approach in the foreign policy “from inaction to active, smart diplomacy,” a process under which Iran’s 15 neighbors would be regarded as “a serious priority,” followed by the resistance axis and other Muslim countries.

Zakani said he would go for making changes to the Foreign Ministry as his “first and most serious” measure if he becomes president to enable the diplomatic apparatus to follow up on economic and cultural ties with other countries besides political interactions.

Next come the ties with the Eastern powers such as China and Russia, said Zakani, adding that the country can pursue agreements for long-term interactions with those powers.

On relations with the West, Zakani said the 1979 Islamic Revolution has enabled Iran to end the policy of submission to the Westerners and base its relations with them on “common interests and mutual respect.”

“As long as the US pursues uprooting the Iranian nation and the Revolution, it will definitely fail to succeed, and relations with it, similar to those with other states, would be meaningless,” Zakani said.

The lawmaker emphasized the need for the country to “grow strong” in the face of the pressure that the United States has been exerting on the nation over the past 40 years.

“If we grow strong at home, these pressures will lose their effect,” Zakani said.

Zakani was also asked for his views on troubled ties between Iran and some Persian Gulf governments. He said he would pursue “de-escalation” with Iran’s southern neighbors “so we can set the stage for collective cooperation on safeguarding our interests and ensuring lasting security in the region.”

He criticized some of the Persian Gulf kingdoms for adopting “wrong policies” in the region, referring, as a case in point, to Saudi Arabia, which has been leading a deadly military campaign against Yemen.

“We advise Saudi Arabia to accept its mistake...and stop committing crimes against the Yemeni nation,” he said.

The presidential candidate also condemned the Arab regimes which signed normalization deals with Israel and said “their biggest response was what happened in Gaza, the West Bank and the 1948 territories” last month.

“Those countries [that chose normalization] have definitely realized or will realize that they have made a big mistake since Israel itself is on the verge of annihilation and its disintegration process will begin from within the regime,” Zakani added.Follow the Official Rokna NEWS Telegram Channel For More and fresh NEWS.