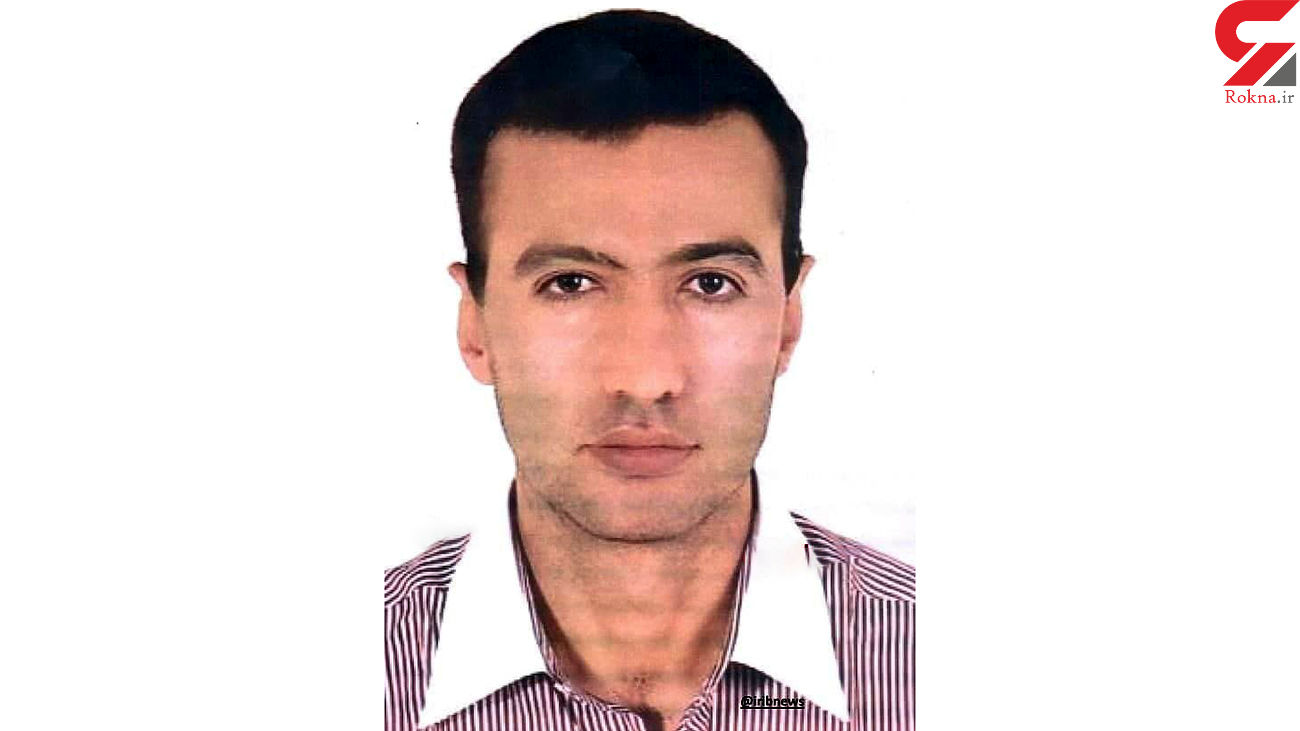 According to IRIB News Agency, Reza Karimi, accused of sabotage in Natanz, who fled abroad, has been identified as the perpetrator of the Natanz incident.

Karimi, 43, was identified by intelligence forces at the Ministry of Intelligence. He fled abroad before the incident.

Iran's police have already issued an arrest warrant to the Interpol.

The spokesman for the Atomic Energy Organization of Iran (AEOI) Behrouz Kamalvandi said last Sunday that an incident took place in a part of the electricity distribution network of Shahid Ahmadi Roshan facility in Natanz.

Natanz is a uranium enrichment center located in the city of the same name in Iran’s central province of Isfahan.

It is among the sites being monitored by the International Atomic Energy Agency (IAEA) under a 2015 nuclear deal between Tehran and major powers, officially known as the Joint Comprehensive Plan of Action (JCPOA).