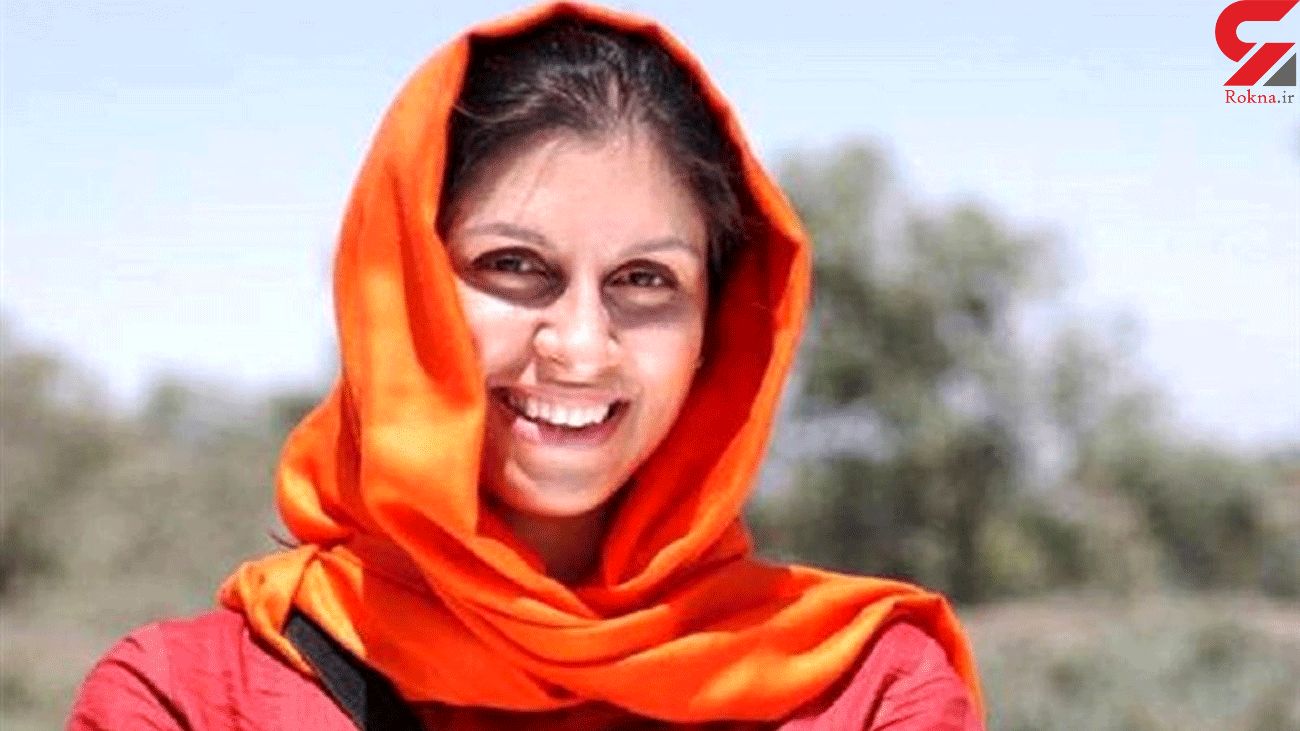 Speaking to reporters at a weekly press conference on Monday, Saeed Khatibzadeh said the “hypocritical remarks” by Jeremy Hunt at the end of the five-year sentence of Mrs. Zaghari could not cover up the former UK secretary’s “destructive measures” taken several years ago.

“He (Hunt) knows that if his destructive measures had not taken place, today’s development (release of Zaghari) would have occurred a couple of years earlier,” Khatibzadeh said.

The spokesperson also reminded the UK government that Iran is working on the cases of Iranian nationals arrested and jailed in Britain in violation of human rights and on bogus charges.

Hunt, who served as foreign secretary while Zaghari was in jail, claimed that Iran's actions were “totally and utterly inhumane”.

Zaghari’s lawyer said on Sunday that she has been released after serving a five-year jail term on charges of espionage in Tehran.

The lawyer, however, said his client was to attend another court hearing in a separate case involving propaganda against the Islamic Republic, adding that the hearing is scheduled later this month. It is not yet clear if Zaghari can leave the country.Follow the Official Rokna NEWS Telegram Channel For More and fresh NEWS.