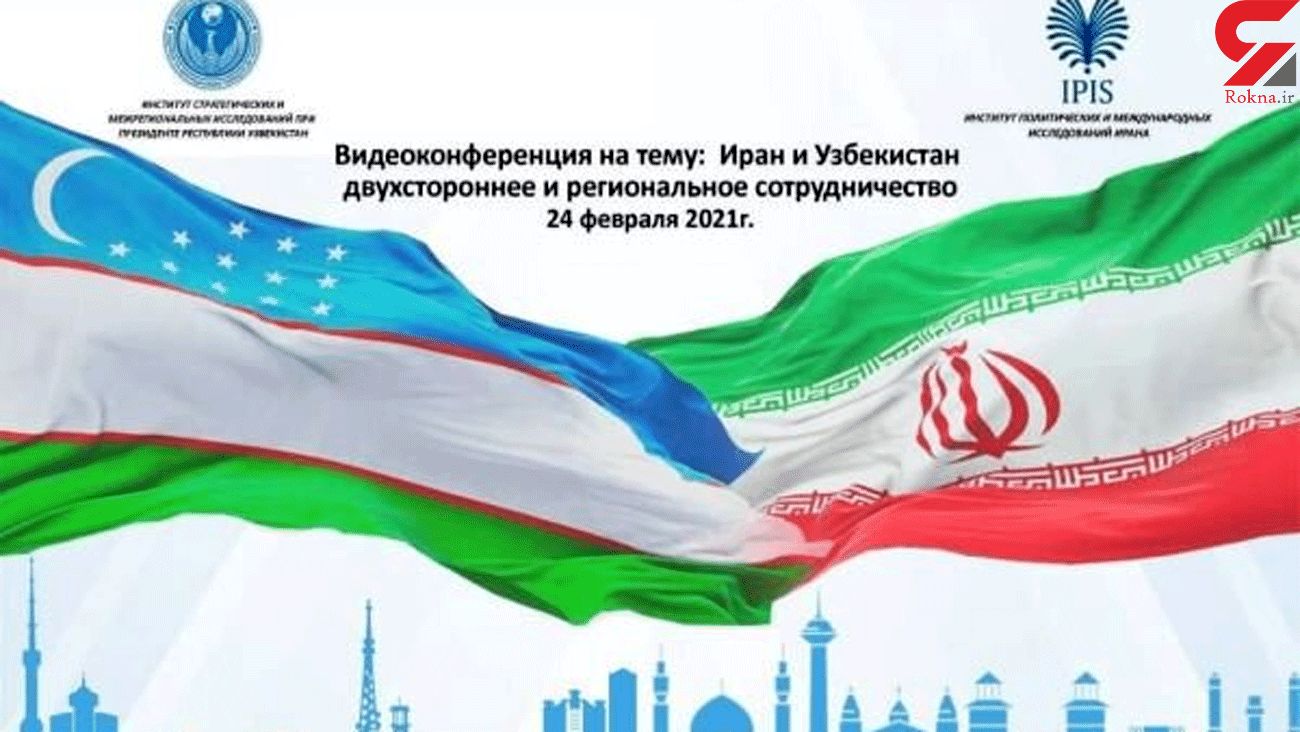 During the event, the whole range of topical issues of bilateral relations and the prospects for their further development were discussed, the official website of ISRS reported.

Particular emphasis is placed on the need to accelerate the processes of connecting the transport and logistics hubs of the two countries and strengthen interaction in promoting the peace process in Afghanistan.

Relations between Uzbekistan and Iran are traditionally based on the principles of mutual respect and consideration of the interests of both countries and have centuries-old origins, ISMI director Eldor Aripov said in the meeting.

These ties, according to E. Aripov, were developed with the election of the President of the Republic of Uzbekistan Sh.M. Mirziyoyev.

As noted by the director of IPIS Seyed Kazem Sadjadpur, the growing interest of Iranian business circles in Uzbekistan and in general in Central Asia is due to the modern regional policy of Tashkent, thanks to which the region is turning into a space of peace, sustainable development and mutually beneficial cooperation.

He added that Uzbekistan has established itself as a leading representative of the region, which has a positive impact on the nature of regional relations.

Developing this topic, the head of the ISMI center, Bakhtiyor Mustafayev, noted that the radical change in the political climate in Central Asia, achieved thanks to the proactive diplomacy of Uzbekistan, contributed to the growth of investment attractiveness and improvement of the economic performance of the region.

Supporting this opinion, the first secretary of the Embassy of the Republic of Uzbekistan in Iran, Eldor Askarov, spoke in favor of expanding cooperation in all areas of mutual interest.

Among the most priority areas of cooperation, he identified trade, industrial cooperation, and cultural and humanitarian direction.

Gholam Hussein Yadegari, Director of the Department for Bilateral Relations under the Iranian Foreign Ministry, also pointed to the need for strengthening cooperation in these areas.

According to him, Iran highly appreciates the presence of common traditions and the historical proximity of the peoples of Uzbekistan and Iran in cultural terms, which contributes to better mutual understanding at the political level.

In turn, Bahman Agarazi, a senior researcher at the IPIS, focused on the issues of building transport and communication interconnection between countries.

He regarded this direction as the most promising, capable of creating a turning point in bilateral cooperation.

The Iranian expert emphasized that the seaports of Iran are geographically closest (the ports of Bandar Abbas and Chabahar) to the transport communications of Uzbekistan, which makes it possible to reduce transport costs when using the transit potential of the Termez-Mazar-i-Sharif-Herat-Delorom-Bandar-Abbas / Chabahar corridors.

Summing up the opinions of his colleagues, the vice-president of IPIS Majid Gafelebashi noted that the implementation of the Iran-Afghanistan-Uzbekistan transport corridor, bringing great benefits to the Afghan people, will help stabilize the economic situation in this country.

This will be a logical continuation of efforts to resolve the conflict in Afghanistan and an important condition for achieving long-term stability on Afghan soil, he added.

In general, the conference participants agreed that there is significant potential for cooperation in Iranian-Uzbek relations.

In this regard, the experts of the two institutions agreed to continue the dialogue to identify promising cooperation projects between the countries in the near future.Follow the Official Rokna NEWS Telegram Channel For More and fresh NEWS.