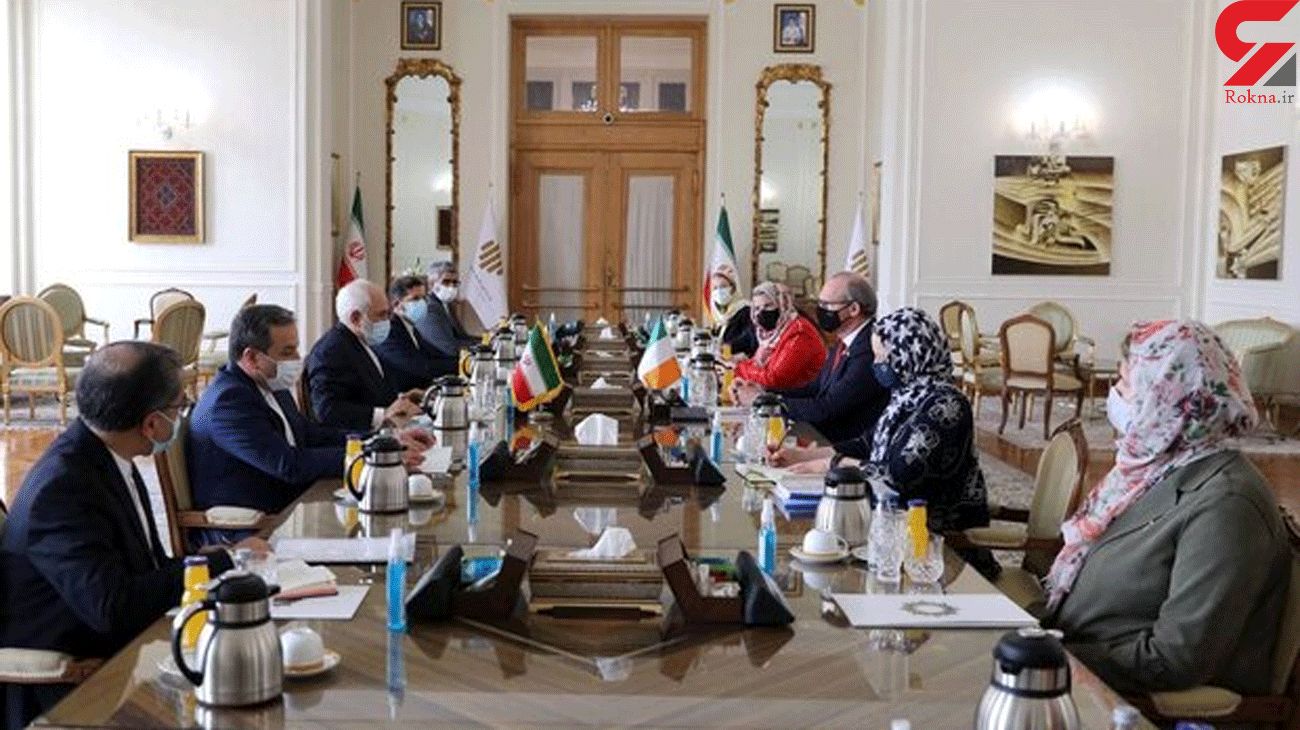 The top diplomats, accompanied by high-ranking delegations, discussed a host of issues including bilateral ties as well as regional and international developments.

During his meeting with Rouhani, Coveney pointed to the role of this country as a non-permanent member of the UN Security Council for the next two years and the position of facilitator in the implementation of the nuclear deal (JCPOA) and UN Resolution 2231, saying, "Trump's withdrawal from the JCPOA agreement was a historic mistake, and the new US administration is determined to return to the deal."

Stating that Ireland considers the JCPOA as an international agreement very valuable for peace, he added, "We will do our best to maintain the JCPOA and we are ready to play any role that can help to improve the situation and start the dialogue of all members of the deal."Follow the Official Rokna NEWS Telegram Channel For More and fresh NEWS.