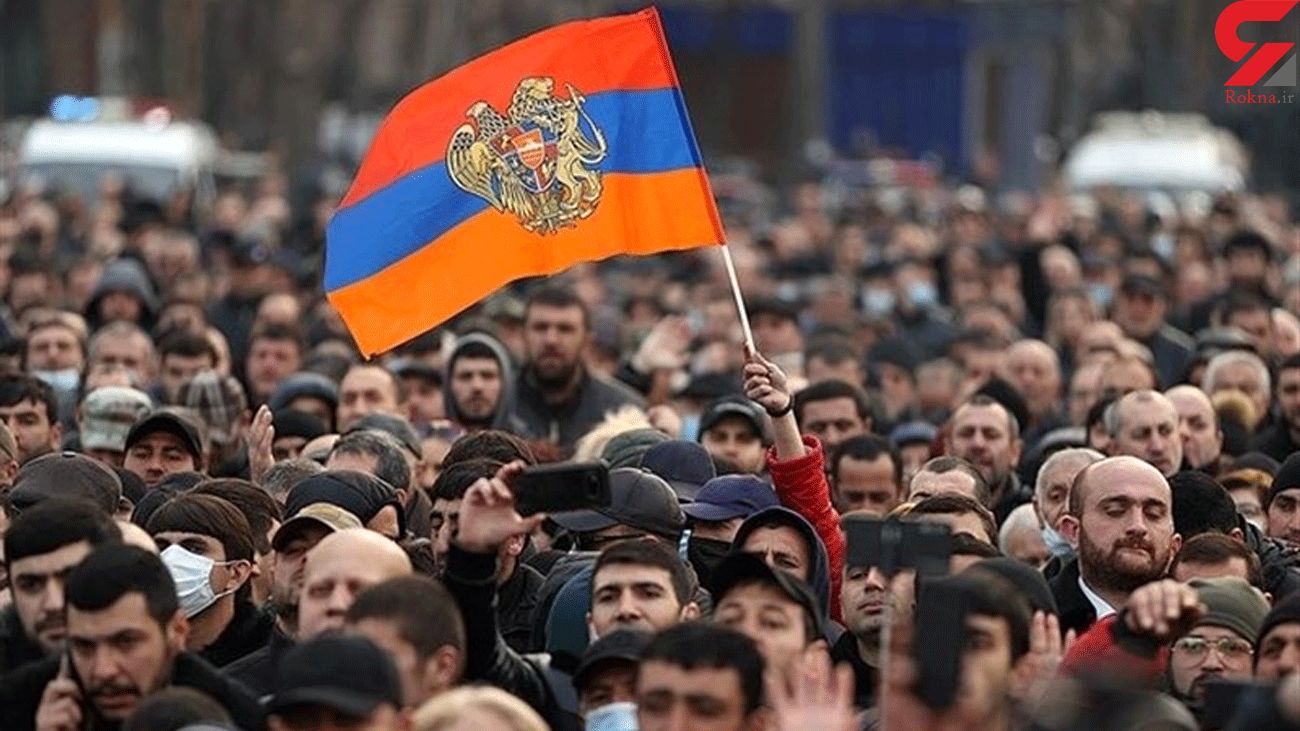 Social media footage showed a few protesters in the building, one with a megaphone, as police watched on.

Monday’s drama comes after thousands participated in rival rallies in Yerevan on Thursday; anti-government crowds had called for the premier to resign, while Pashinyan managed to rally many supporters behind him on the streets.

The street protests followed what Pashinyan described as an attempted coup after the army also called for his resignation.

Anger is boiling as critics lament Pashinyan’s management of the bloody six-week conflict with Azerbaijan over the Nagorno-Karabakh region, which killed thousands on both sides and saw swathes of territory ceded to Azerbaijan.

It was ended in November when both sides signed a Russian-brokered peace deal.

Nagorno-Karabakh is internationally recognized as part of Azerbaijan, even by Armenia, but has been dominated by ethnic Armenians since the early 1990s.

In response to the military’s demand, Pashinyan dismissed Onik Gasparyan, chief of the army’s General Staff, on Thursday.

Armenian President Armen Sarkissian on Saturday refused to formally approve Gasparyan’s sacking. Sarkissian said the move was unconstitutional and that the army should be kept out of politics, Al Jazeera reported.

Pashinyan retorted, saying on Facebook that the president’s decision “doesn’t contribute to the solution of the current situation at all”.

The demonstrations against the 45-year-old had gone dormant for a spell in the depth of Armenia’s winter.

Further rival rallies were expected in Yerevan on Monday.

Pashinyan, who came to power spearheading peaceful protests in 2018, has urged his supporters to gather in the capital’s Republic Square.

The opposition has called its own rally in another part of the city to press for Pashinyan to step down.Follow the Official Rokna NEWS Telegram Channel For More and fresh NEWS.