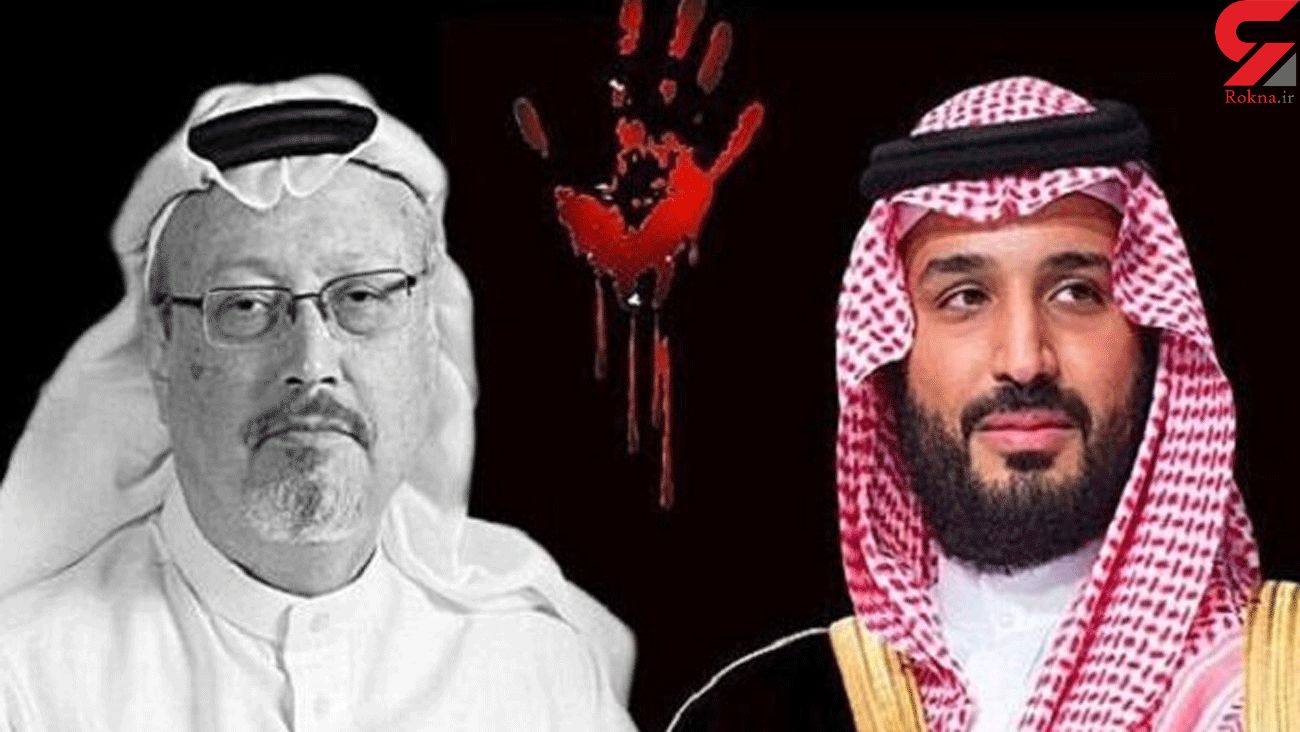 The report, provided by the Office of the Director of National Intelligence, states that this assessment is based on the crown prince's "control of decision-making" in the kingdom, as well as on the "direct involvement of a key adviser and members" of Salman's "protective detail", Sputnik reported.

"Since 2017, the Crown Prince has had absolute control of the kingdom's security and intelligence organizations, making it highly unlikely that Saudi officials would have carried out an operation of this nature without the crown prince's authorization," the report's executive summary says.

The report further alleges that the crown prince "viewed Khashoggi as a threat to the kingdom and broadly supported using violent measures if necessary to silence him."

The document's authors also write that they have "high confidence" that the seven individuals whose names are provided in the report "participated in, ordered, or were otherwise complicit in or responsible for the death of Jamal Khashoggi" on Salman's behalf.

"We do not know whether these individuals knew in advance that the operation would result in Khashoggi's death", the report notes.

In 2019, Saudi Crown Prince Mohammed bin Salman reportedly said that he gets "all the responsibility" for Khashoggi's killing because "it happened under my watch", although he denies ordering it.

US officials revealed that the Biden administration will announce sanctions and visa bans targeting Saudi citizens over the Khashoggi killing, although it will not impose sanctions targeting Salman.

US President Joe Biden on Friday said that "significant changes" to policies between the United States and Saudi Arabia will be announced "today and on Monday", with his comments coming after the release of the intelligence report blaming Crown Prince bin Salman for ordering the Khashoggi killing.

"I spoke yesterday with the king, not the prince. Made it clear to him that the rules are changing and we're going to be announcing significant changes today and on Monday," Biden told Univision in an interview.

Biden also moved to criticize the Trump administration for not releasing the report on Khashoggi killing.

The report's conclusions were blasted by Riyadh as "abusive and incorrect", with Saudi Foreign Ministry insisting that those responsible for the killing have been investigated and brought to justice, and the court ruling was welcomed by Khashoggi's family members.Follow the Official Rokna NEWS Telegram Channel For More and fresh NEWS.