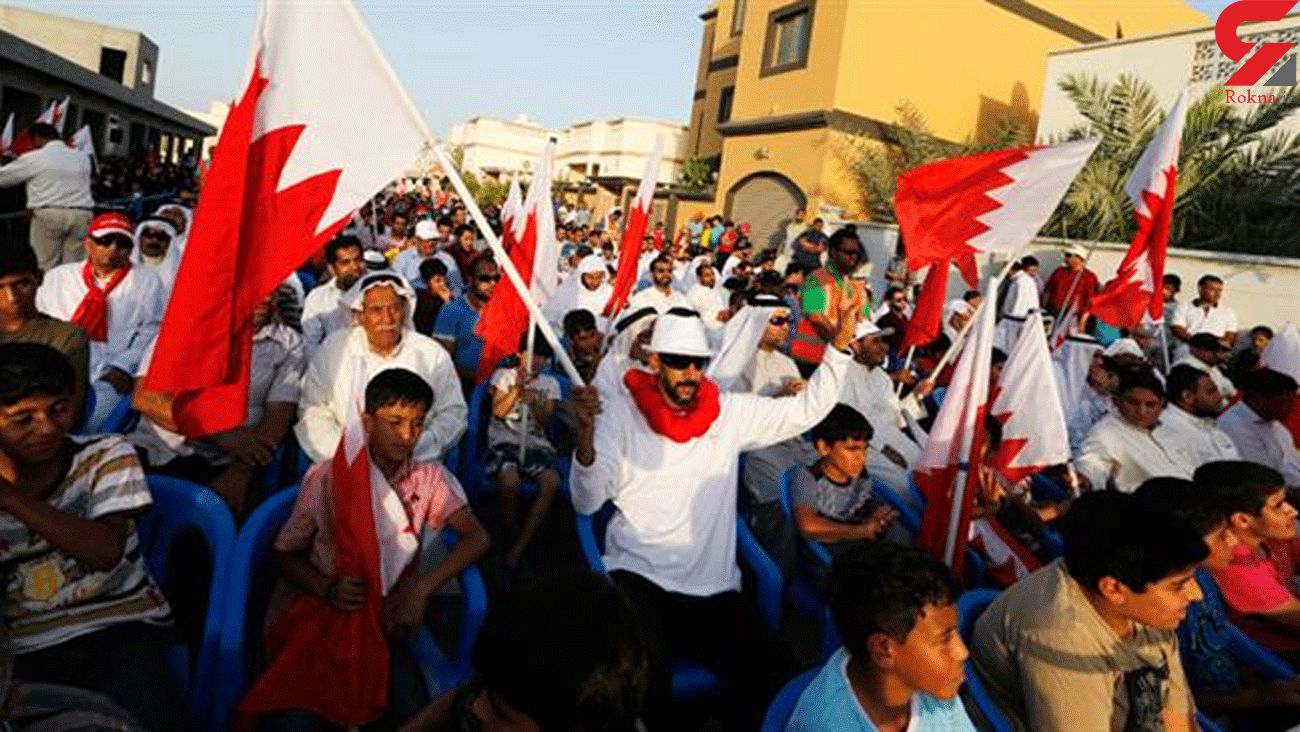 In a Wednesday statement ahead of the Bahraini uprising anniversary, it called for unity to bring about “fundamental changes” in the country’s political system, describing such reforms as the most important and legitimate demand of the Bahraini people.

The February 14 Youth Coalition is an opposition protest movement named after the date of the beginning of a popular uprising against Bahrain’s ruling Al Khalifa regime, which began in 2011.

Since the beginning of the popular uprising, Bahraini people have held demonstrations on an almost daily basis in the Arab country, demanding that the ruling Al Khalifa family relinquish power.

However, the regime has brutally suppressed dissent, and has arrested, injured and killed thousands of people on the tiny island, which is located in the Persian Gulf. Saudi Arabia and the United Arab Emirates (UAE) have also helped the Manama regime in its ruthless crackdown.

In the statement, as cited by the IRNA news agency, the February 14 Youth Coalition said the Al Khalifah regime has been unable to carry out reforms, and instead, has resorted to violence, oppression and torture against the Bahraini people in order to break their freedom-seeking spirit.

“Our people will never accept their legitimacy,” the opposition movement said, calling for the establishment of a popular political system, holding a referendum, drafting a new comprehensive constitution, establishing a national parliament, forming an independent judiciary and safeguarding civil liberties as the most basic rights of the Bahraini people.

The February 14 Youth Coalition emphasized that “justice, equality and the right to freedom of expression” must be respected.

“In the early days of the February 14 Revolution, our revolutionary people shouted in unison their just and legitimate demands as well as their right to self-determination, and they still insist on those demands and are committed to them,” it said.

“Today, our nation is increasingly demanding the overthrow of tyranny and dictatorship as well as the end of the rule of the occupying and warmongering Al Khalifa regime, which has taken over the destiny and wealth of the nation with a small familial group,” the movement said in conclusion.TasnimFollow the Official Rokna NEWS Telegram Channel For More and fresh NEWS.