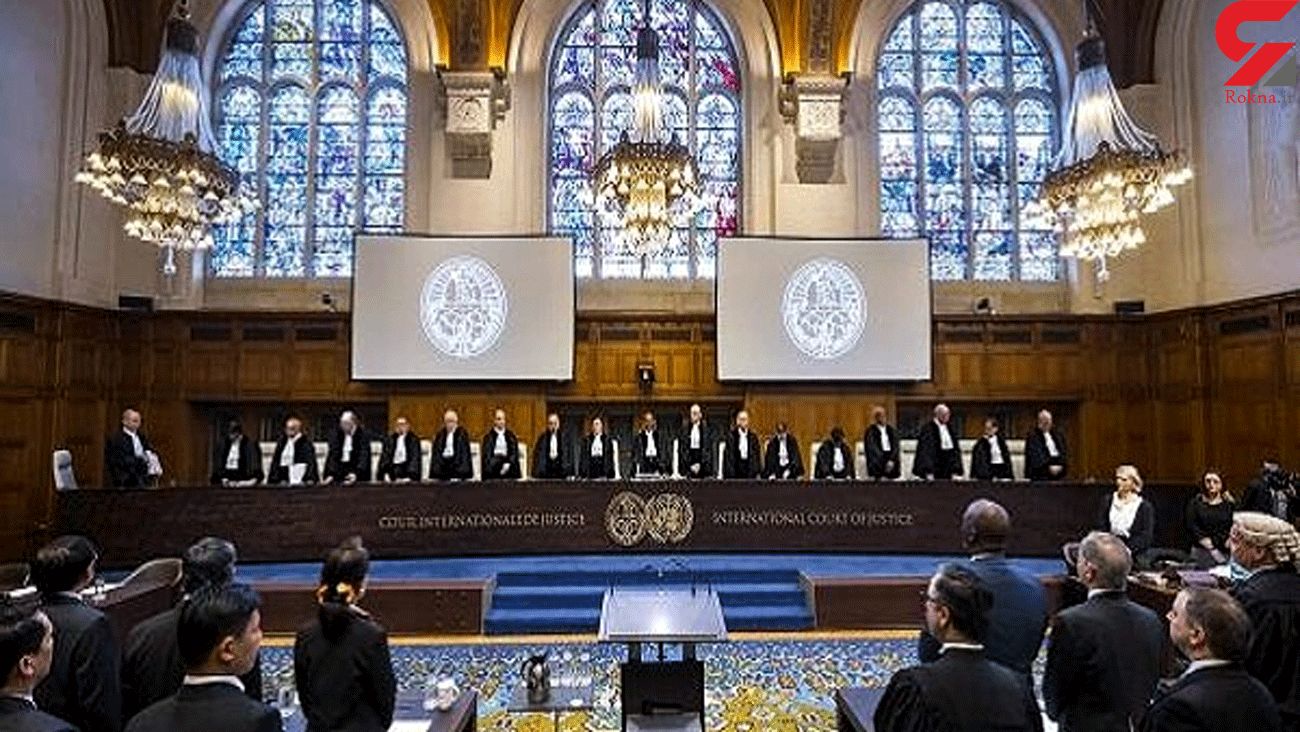 “Today, Pre-Trial Chamber I of ICC decided, by majority, that the Court's territorial jurisdiction in the Situation in Palestine, a State party to the ICC Rome Statute, extends to the territories occupied by Israel since 1967,” ICC said in a statement on Friday.

The UN General Assembly in Resolution 67/19 "[reaffirmed] the right of the Palestinian people to self-determination and to independence in their State of Palestine on the Palestinian territory occupied since 1967," it said.

Based on the relevant UN resolution, the ICC found that the Court has territorial jurisdiction in Gaza City and the West Bank, including East Quds.

Meanwhile, the prime minister of the Palestinian Authority hailed the ICC decision as a "victory of justice and humanity".

Mohammad Shtayyeh said the decision carried the message that crimes committed would not be dropped due to prescription and that perpetrators would not go unpunished, according to the official Palestine Wafa news agency, Anadolu reported.

Shtayyeh asked the ICC to speed up the judicial process regarding crimes committed by the Israeli regime during three wars against Gaza, as well as regarding Palestinian detainees in Israeli jails and illegal Israeli settlements.

Palestinian territories, including the West Bank and East Quds, have been under occupation of the Zionist regime since 1967.