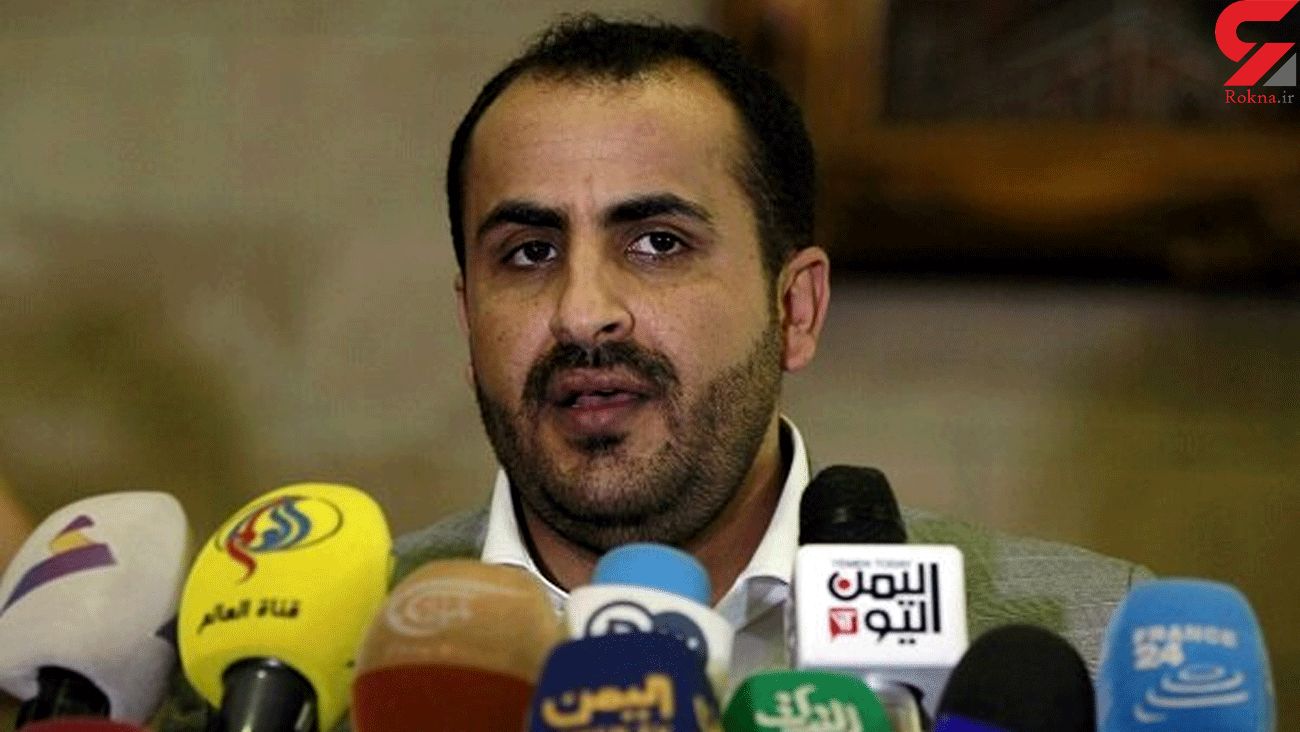 In his reaction to the US designation of Ansarullah of Yemen as a terrorist organization, the spokesman emphasized, “The move taken by US government is a seal of approval of our resistance against US interests.”

He said that his country will firmly stand against any act of aggression and what the leadership, the army command and Yemeni people’ Committees determined, it would be a legal and guaranteed option, Al-Ahad reported.

Abdul-Salam emphasized that the move taken by the United States will have no political, economic or humanitarian consequences, because, “We have gone through all these stages.”

When the US designated Yemen’s Ansarulla Movement as a terrorist organization, the international community immediately contacted and emphasized that US decision is not related to them and that the US is acting recklessly on various issues, he added.

Elsewhere in his remarks, he pointed to the US sanctions imposed on Iran and said that today, Islamic Republic of Iran, despite being under the pressure of comprehensive sanctions, has been able to use this situation to enhance its domestic and domestic capabilitiesFollow the Official Rokna NEWS Telegram Channel For More and fresh NEWS.