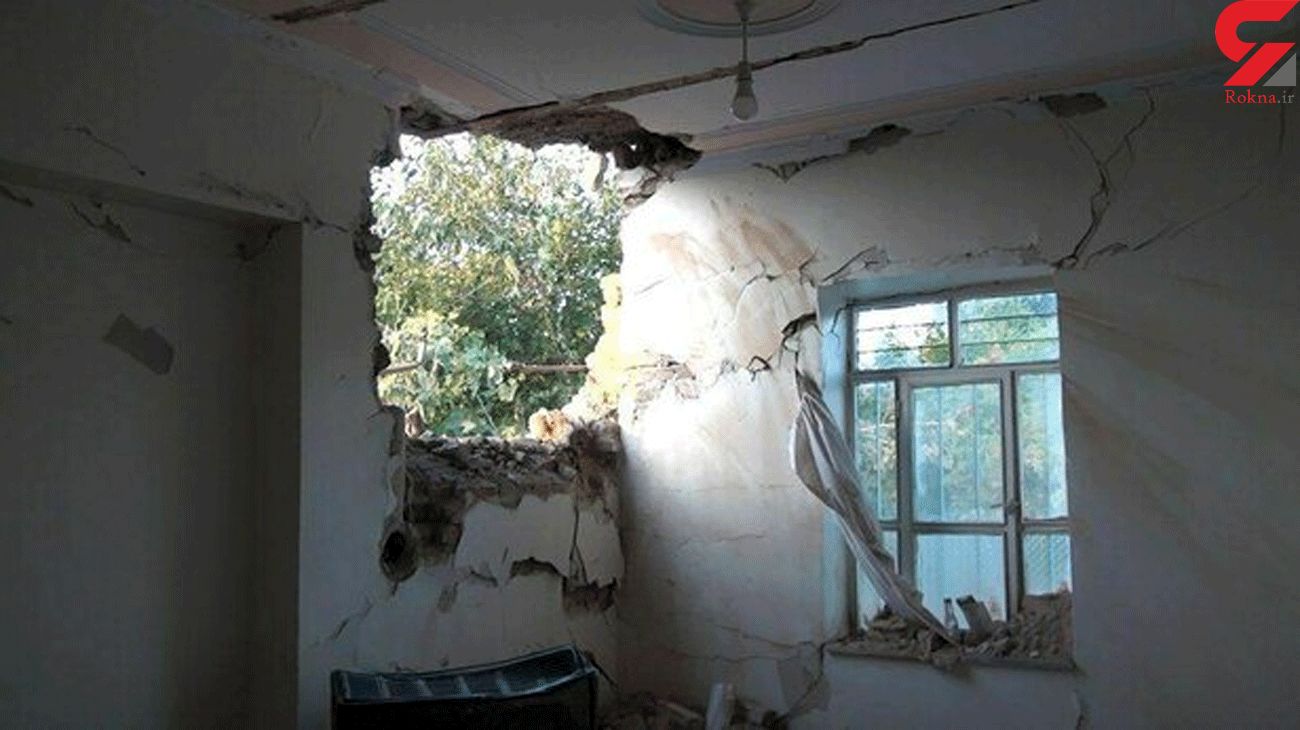 He made the remarks in the 14th Iran-Azerbaijan Joint Economic Commission which was held on Tuesday at the Ministry of Economic Affairs and Finance.

During the meeting, a document on the development of bilateral economic cooperation between Iran and Azerbaijan was signed by Iran’s Minister of Economic Affairs and Finance Farhad Dejpasand and Azerbaijan's Deputy Prime Minister Shahin Mustafayev.

"Given the special circumstances of the Republic of Azerbaijan and the end of the recent war, holding this summit is a leap forward in strengthening and developing cooperation between the two countries," Dejpasand said.

He named the Republic of Azerbaijan as one of the few countries that continued its economic relations and cooperation with Iran even in the conditions of the coronavirus outbreak.

"The principled policy of the Islamic Republic has always been based on the deepening and expansion of political and economic relations with all countries, especially Muslim and neighboring countries," he said, adding, "Iran-Azerbaijan relations are of great historical, cultural, religious and economic importance."

He noted, "As we did our best to restore peace and tranquillity during the crisis, we are now ready to cooperate in the reconstruction of the regions of Azerbaijan."

Referring to the unique capabilities of Iranian companies in providing technical and engineering services, Dejpasand said, "Iranian contractors have successfully completed various projects in the fields of construction of dams, power plants, refineries, roads, bridges and other fields around the world, including in Iraq, Afghanistan, Syria, Tajikistan, Sri Lanka, and Venezuela."

"Now these companies are fully prepared to cooperate with the Republic of Azerbaijan," he highlighted.

Emphasizing the special importance of developing relations with the Islamic Republic of Iran, Shahin Mustafayev, for his part, expressed hope that Azerbaijan will have more cooperation in the region, especially with Iran.

Noting that Iran's relations with Azerbaijan have always been deep and positive, he said, "Holding the 14th Iran-Azerbaijan Joint Economic Commission will create new conditions and incentives, and from now on we will see the growth of cooperation between the two countries."

Referring to the peace and tranquillity, he called it the basis for regional cooperation with Iran, saying, "After clearing the liberated areas, we will be ready to cooperate with Iranian companies in infrastructure, road and construction projects, machinery and medicine."Follow the Official Rokna NEWS Telegram Channel For More and fresh NEWS.