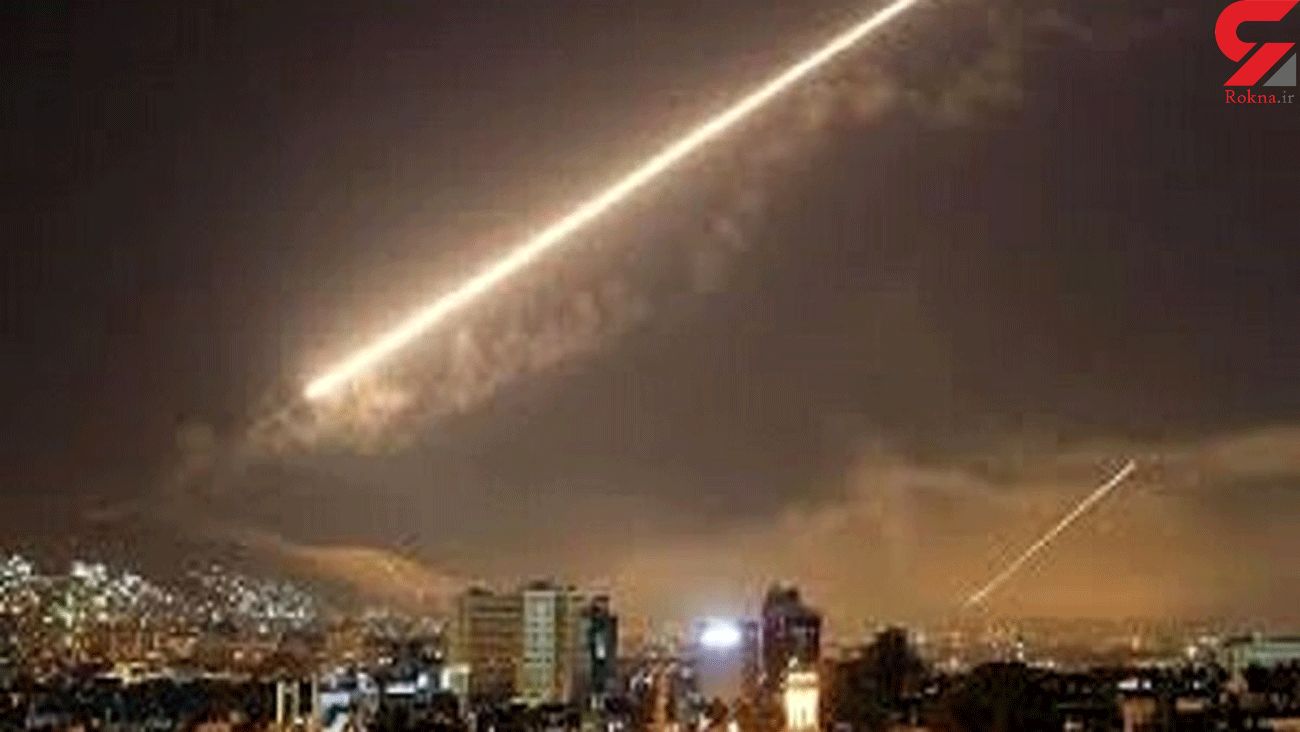 A military source told Syrian Official News Agency (SANA) that at 11:10 p.m. on Wednesday, the Israeli enemy carried out a missile aggression from the direction of the occupied Syrian Golan on some targets in the southern region.

The source added that the army air defenses intercepted the aggression and shot down most of the missiles.Follow the Official Rokna NEWS Telegram Channel For More and fresh NEWS.