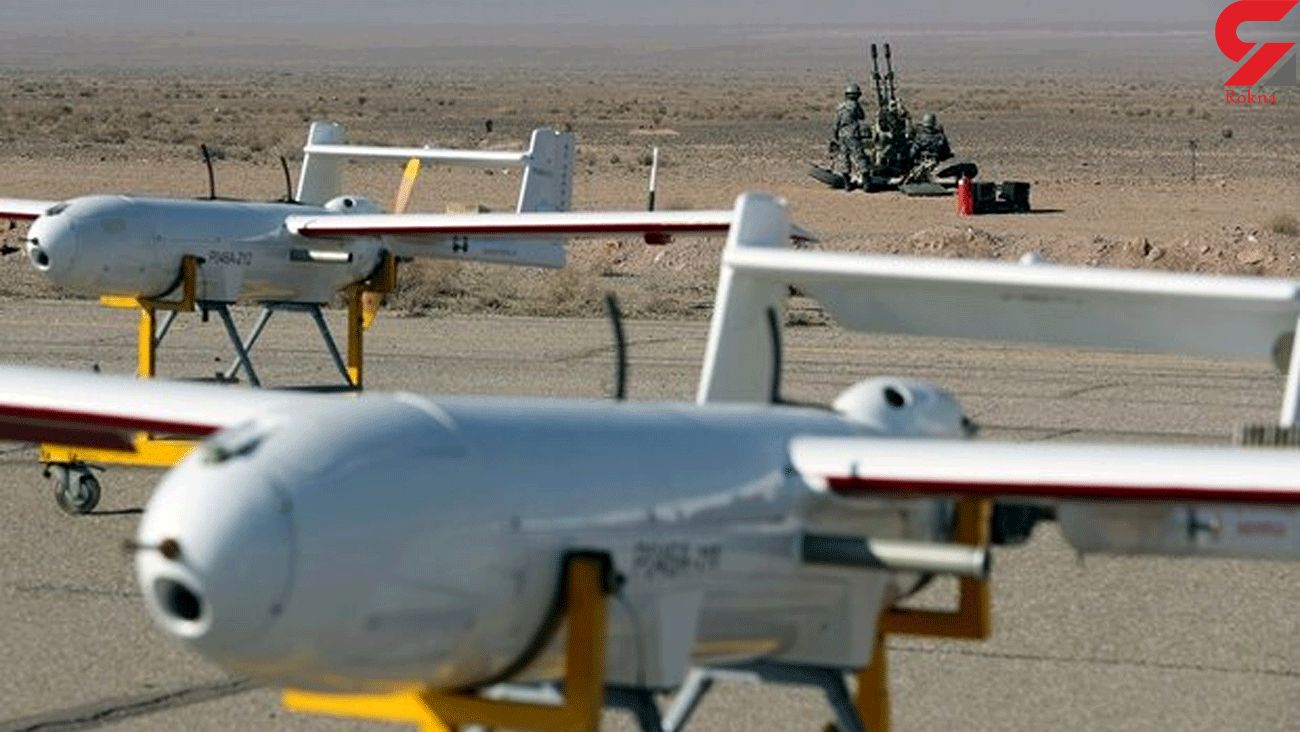 Speaking about the first large-scale drone combat exercise of Iran’s Army that kicked off in Semnan on Tuesday, Brigadier General Kiumars Heidari said "A large variety of drones with range of 20 km to 1,000 km have been showcased in this exhibition."

"The displayed drones in this exhibition have the ability to evade detection by radar and can deal with a variety of targets," he added.

"All the parts and equipment used in the construction of the drones are produced by the Army Ground Forces themselves," he added.

"Drones are a crucial weapon and can be effective on the battlefield."Follow the Official Rokna NEWS Telegram Channel For More and fresh NEWS.