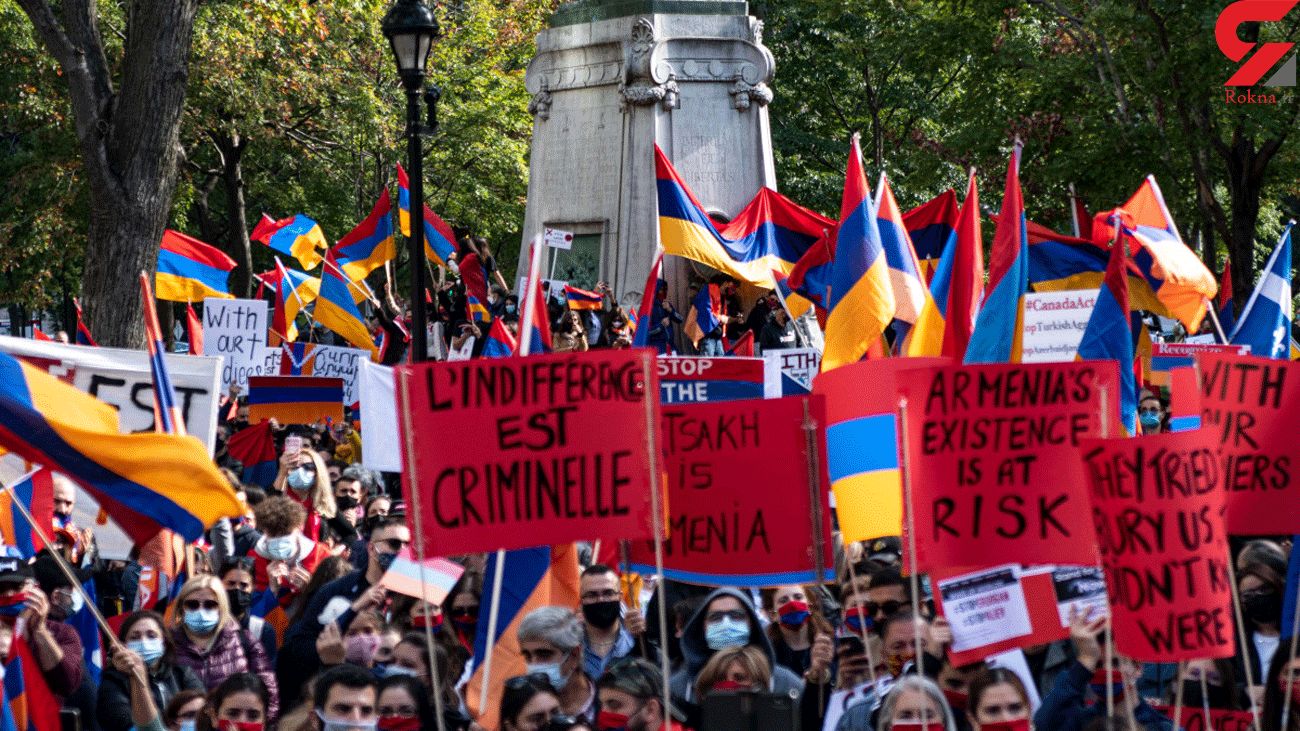 Protesters gathered outside the parliament building on Monday morning – when the legislature was due to convene for an extraordinary session – to demand that Prime Minister Nikol Pashinyan step down.

"Eight people have been taken under police custody so far," a spokesperson for the Armenian police said.

Police have cordoned off the building and deployed extra officers to the area. Protesters threw eggs at lawmakers' cars, which sparked a clash with a politician from Armenia's My Step ruling party.

As reported by a Sputnik correspondent in Yerevan, the demonstrators then marched to Republic Square, where there are several government buildings, to join another anti-Pashinyan protest. So far, the situation remains calm amid a heavy police presence.

The Armenian opposition has been demanding Pashinyan's resignation since he signed a trilateral declaration with the leaders of Russia and Azerbaijan on November 9 to cease armed hostilities in the disputed region of Nagorno-Karabakh. The ceasefire entailed significant territorial concessions to Azerbaijan, which many Armenians are not happy about, especially as around 2,300 Armenian soldiers have reportedly died since the start of the conflict.

Last Friday, Pashinyan proposed holding a snap election but this was rejected by the opposition, who demand he step down first as it's feared the PM has enough influence to call the vote.