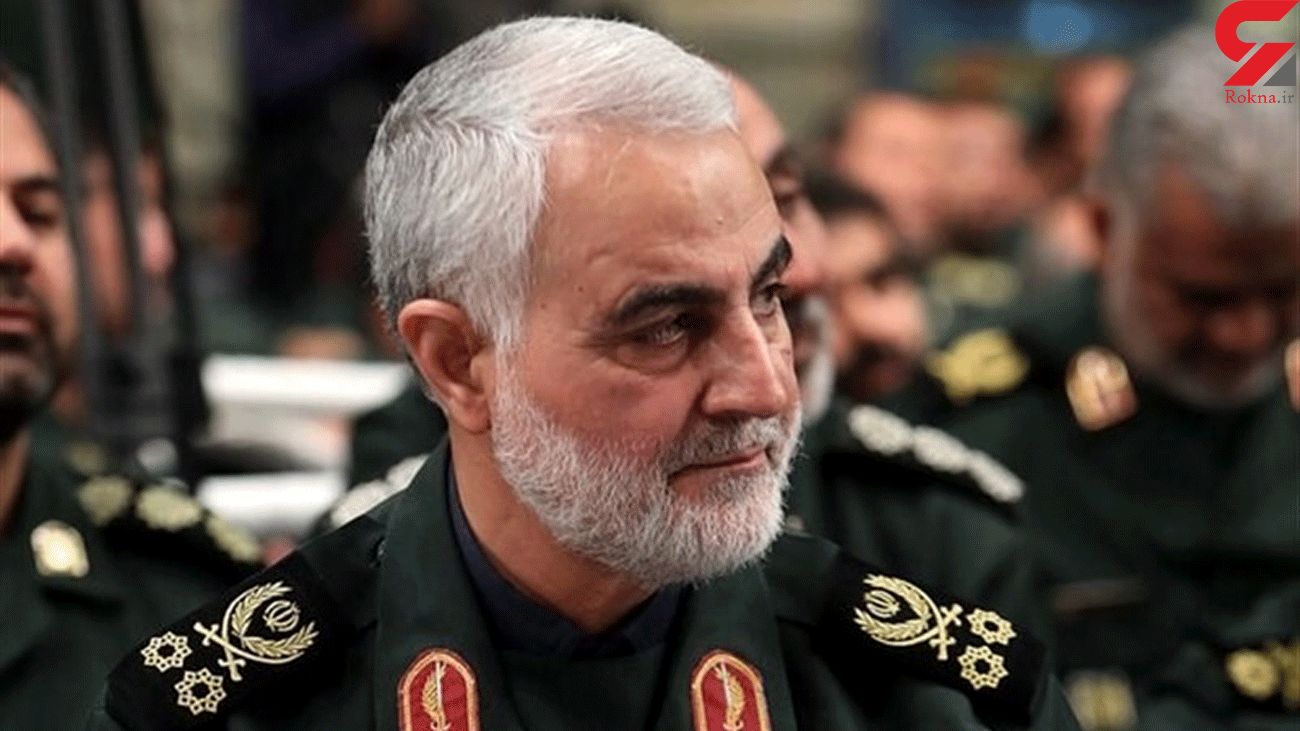 “(US President Donald) Trump would not have made the decision to overtly assassinate Qassem Soleimani, if it weren't for his constantly unsettling the hegemonic schemes of the United States in a most painful manner,” Sheikh Naim Qassem said.

“General Soleimani would not be occupying such a lofty place in the hearts of people, had it not been for his achievements and for the victories of the resistance front that took place under his watch,” he added in an interview with Lebanon’s Arabic-language al-Ahed news website, Press TV reported.

General Soleimani was the former commander of the Quds Force of Iran’s Islamic Revolution Guards Corps (IRGC). He was assassinated by a US strike on January 3, when he was on an official visit to the Iraqi capital Baghdad. Hitting his convoy, the barbaric assault also led to the martyrdom of many others, including Abu Mahdi al-Muhandis, deputy commander of Iraq’s Popular Mobilization Units (PMU) or Hashd al-Sha’abi anti-terror force.

Recently, Leader of the Islamic Revolution Ayatollah Seyed Ali Khamenei vowed that those behind the assassination of the top commander will definitely face revenge whenever possible.