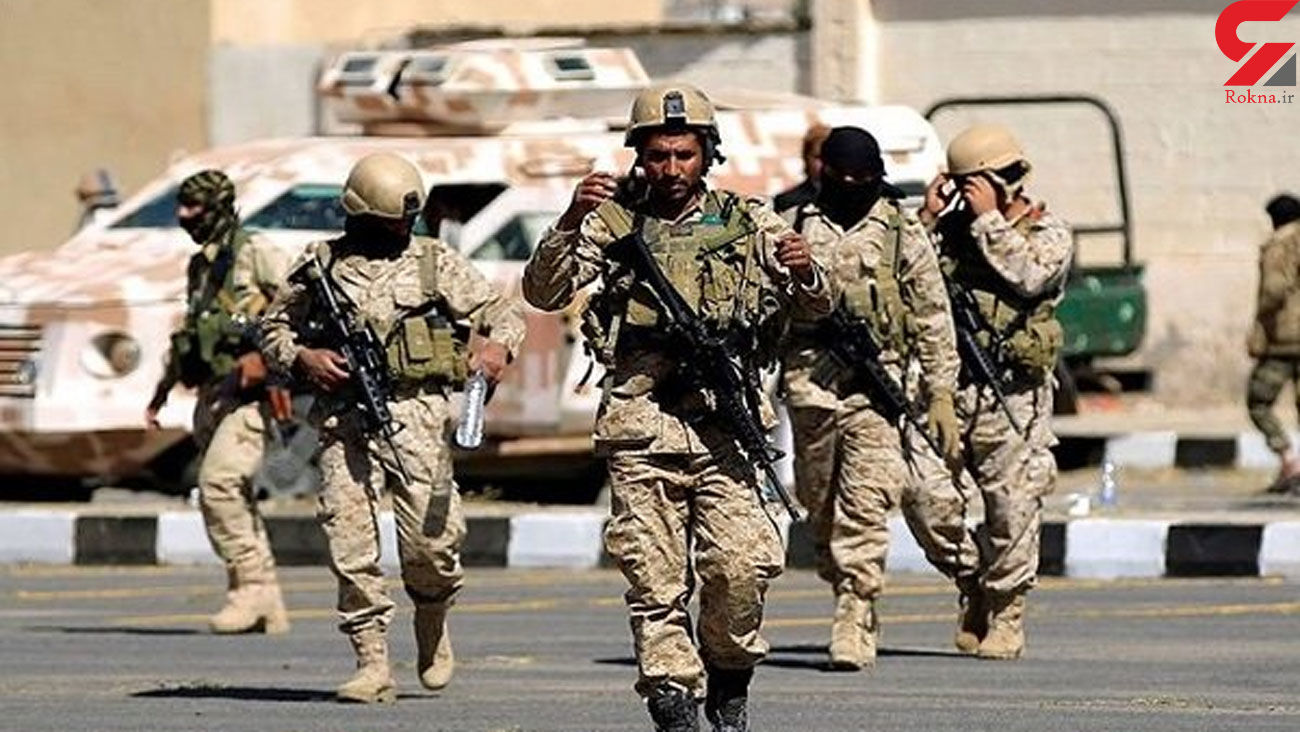 According to Al Akhbar, following their advances in various parts of the strategic city of Ma'rib, the Yemeni resistance forces are trying to completely surround the city and close any escape route for the enemy

Yemeni resistance forces have moved the conflict to areas near the Great Ma'rib Dam, reports say.

On a daily basis, these forces target the Saudi coalition camps around the city with their extensive missile attacks.

Despite the failure of the pro-Hadi forces to establish new defensive lines in the provincial capital, the UAE has begun operations on the west bank and has dispatched four military divisions to fight in Ma'rib.

Yemeni sources say resistance forces have managed to liberate the resigned government-owned air defense camp near the 'Tadawin base' in the north of the city of Ma'rib. The base is the headquarters of the Saudi aggressors in Ma'rib province.

Therefore, the possibility of a complete collapse of 'Tadawin base' in the coming days is very high.