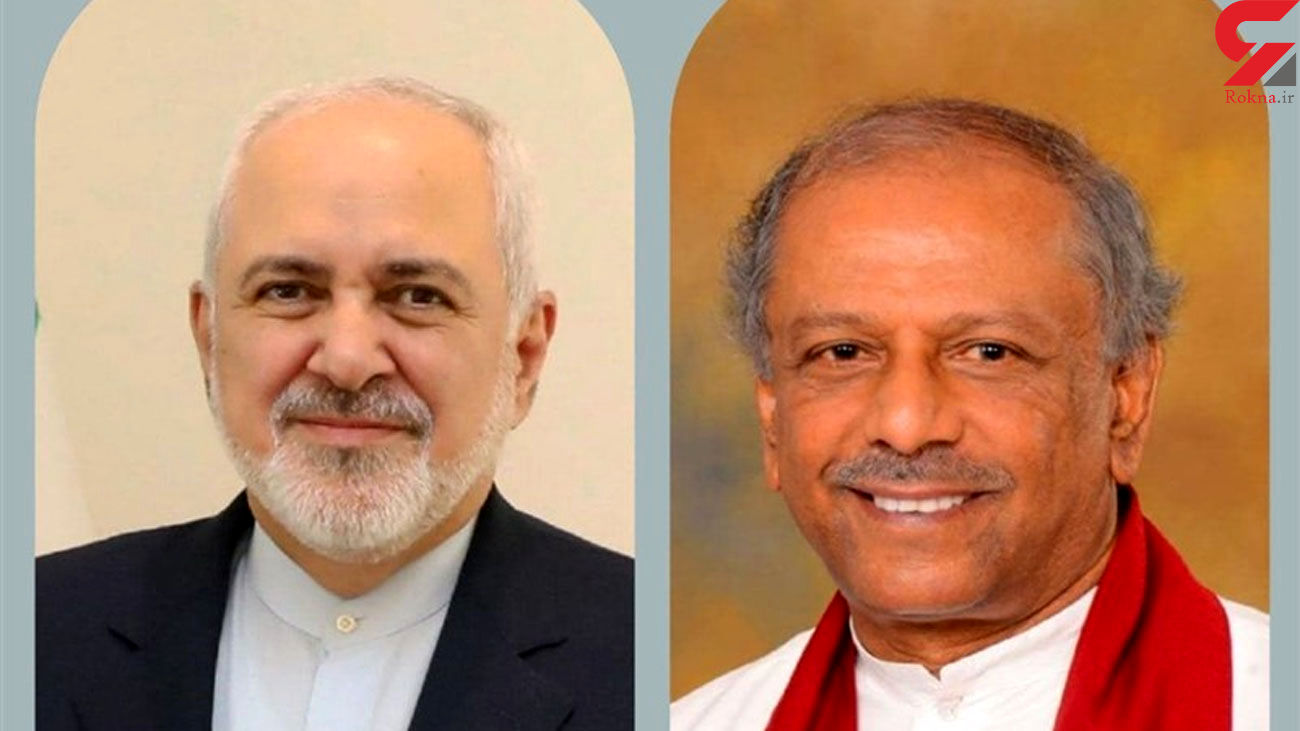 In a telephone conversation with Iranian Foreign Minister Mohammad Javad Zarif on Tuesday, Gunawardena offered the Sri Lankan government’s condolences to the Iranian government and people for the loss of Fakhrizadeh.

The Sri Lankan top diplomat also condemned the assassination attack that led to the martyrdom of the Iranian scientist .

The Ministry of Foreign Affairs of Sri Lanka had already issued a statement in condemnation of the assassination attack.

Last week, Secretary of Iran’s Supreme National Security Council Ali Shamkhani said it has become clear to Tehran that Munafeqin (Mujahedin-e Khalq Organization terrorists), the Zionist regime, and its spy service Mossad have been behind the assassination attack.