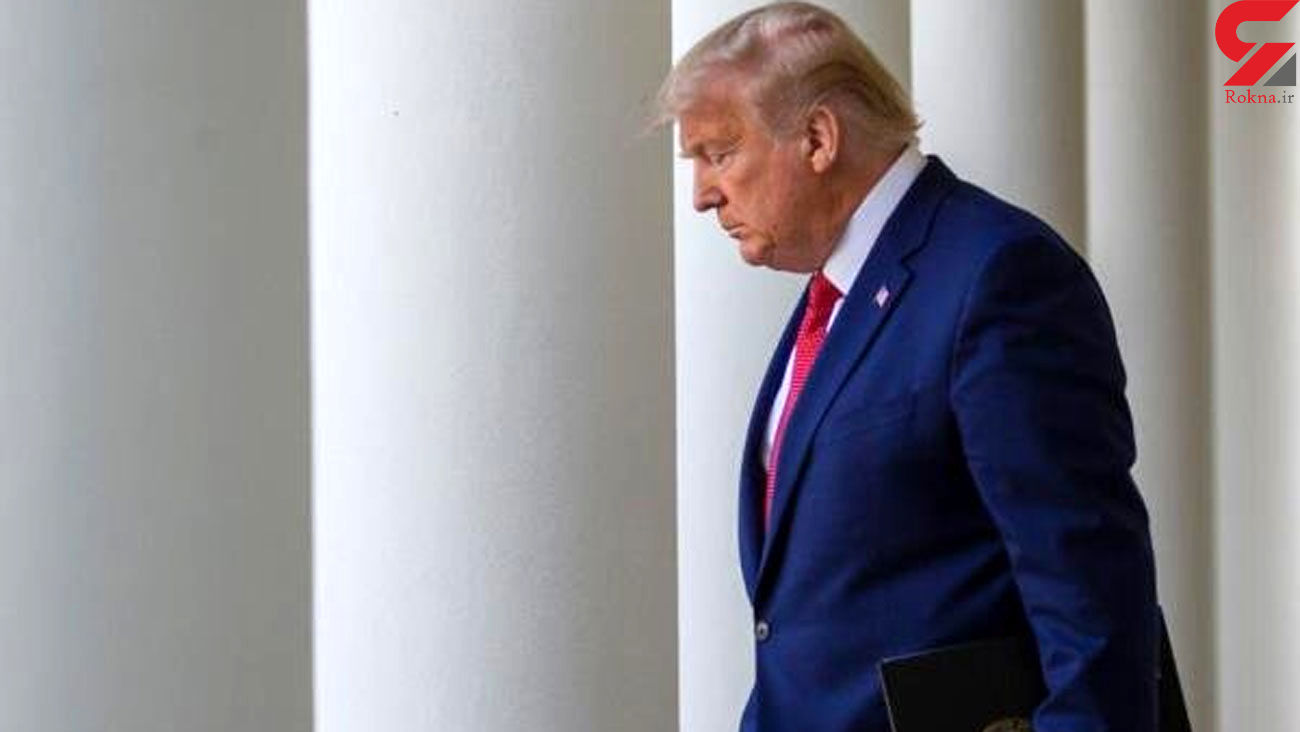 The sitting US president has vowed to keep up the fight as his legal team is engaged in a series of court battles across the country in order to overturn the election results over alleged voter fraud.

In a statement on Twitter, Trump thanked Emily Murphy, the administrator of the General Services Administration (GSA), for her "steadfast dedication and loyalty to our country," also noting that she has been "harassed, threatened and abused" throughout the US election ordeal.

"...I did, however, receive threats online, by phone, and by mail directed at my safety, my family, my staff, and even my pets in an effort to coerce me into making this determination prematurely," Emily Murphy wrote earlier, according to Sputnik.

​"I am recommending that Emily and her team do what needs to be done with regard to initial protocols, and have told my team to do the same," Trump added, endorsing Murphy's submission earlier in the day to formally initiate the transition process to a Joe Biden presidency.

​Earlier Monday, Murphy prompted the transition process, noting she did not make a decision "out of fear or favoritism."

"Please know that I came to my decision independently, based on the law and available facts," Murphy wrote in a letter addressed to Biden, which was first obtained by CNN. "I was never directly or indirectly pressured by any Executive Branch official - including those who work at the White House or GSA - with regard to the substance or timing of my decision. To be clear, I did not receive any direction to delay my determination."

Murphy's formal acknowledgment of the results will release more than $6 million to the Biden transition team, USA Today reported.

Allegations of voter fraud made by the Trump reelection campaign range from claims of deceased Americans submitting ballots to a miscount of ballots. In fact, since the November 3 election, the Trump camp has filed multiple lawsuits challenging results. The most recent lawsuit to have been rejected came from a federal judge in Pennsylvania.

Trump also noted in his tweet that despite his endorsement of Murphy's move, "our case strongly continues, we will keep up the good fight," noting that the challenges "will prevail."