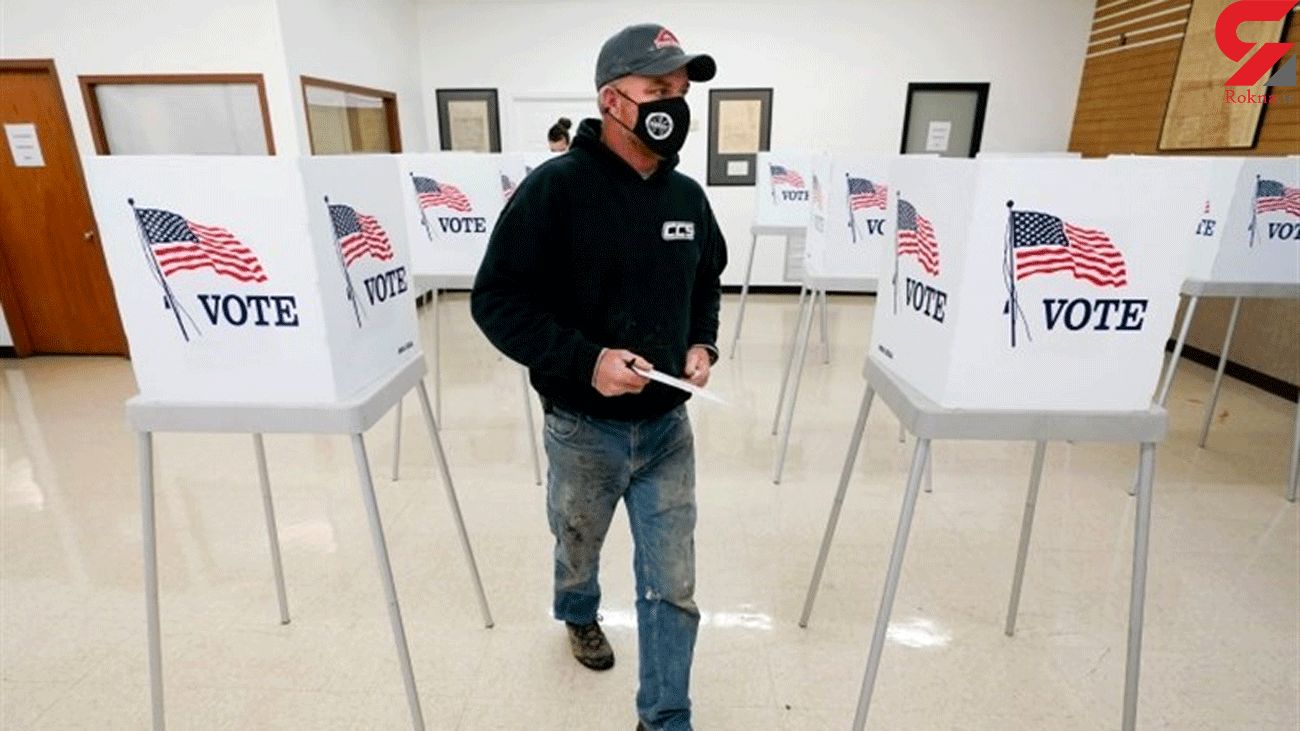 "From the inside looking out, it all feels very deranged," Al Schmidt said during an interview that aired Sunday on CBS News' 60 minutes. "At the end of the day, we are counting eligible votes, cast by voters. The controversy surrounding it, is something I don't understand."

Schmidt said critics of his office have been "coming up with all sorts of crazy stuff" about the integrity of the city's election systems and casting doubt on the impartiality of vote counters, The Hill reported.

US President Trump opened up a sizable lead on projected winner Joe Biden in Pennsylvania, which does not allowed mail-in ballots to be counted before Election Day, on Tuesday evening. But a slew of mail-in votes counted in subsequent days, mostly in the Philadelphia and Pittsburg areas, swung the state toward Biden, and the former Vice President eclipsed the president's lead early Friday morning.

On Thursday evening, Trump held a press conference at the White House, alleging widespread voter fraud in the city and, without evidence, accusing election officials there of tipping the scales in favor of the Democratic candidate.

"In Pennsylvania, partisan Democrats have allowed the ballots to be received three days after the election, and we think much more than that, and they are counting those without any identification whatsoever. So you don't have postmarks, you don't have identification," Trump said.

The Trump campaign has also filed several lawsuits in Pennsylvania, asking judges there to either invalidate or stop some mail-in ballots from being counted. The state Supreme Court ruled days before the election that the deadline to county mail-in ballots, a record number of which were cast due to the coronavirus pandemic, could be extended.

Schmidt revealed in recent days, there have been "calls to our offices, reminding us that this is what the Second Amendment is for. People like us."

"Yes, for counting votes in a democracy," Schmidt replied.

Biden, who was projected the winner of the race late Saturday morning, has assured voters that every vote would be counted and pledged to unite America at a time of political uncertainty.

The outcome of the election is the last thing on Schmidt's mind, he suggested.