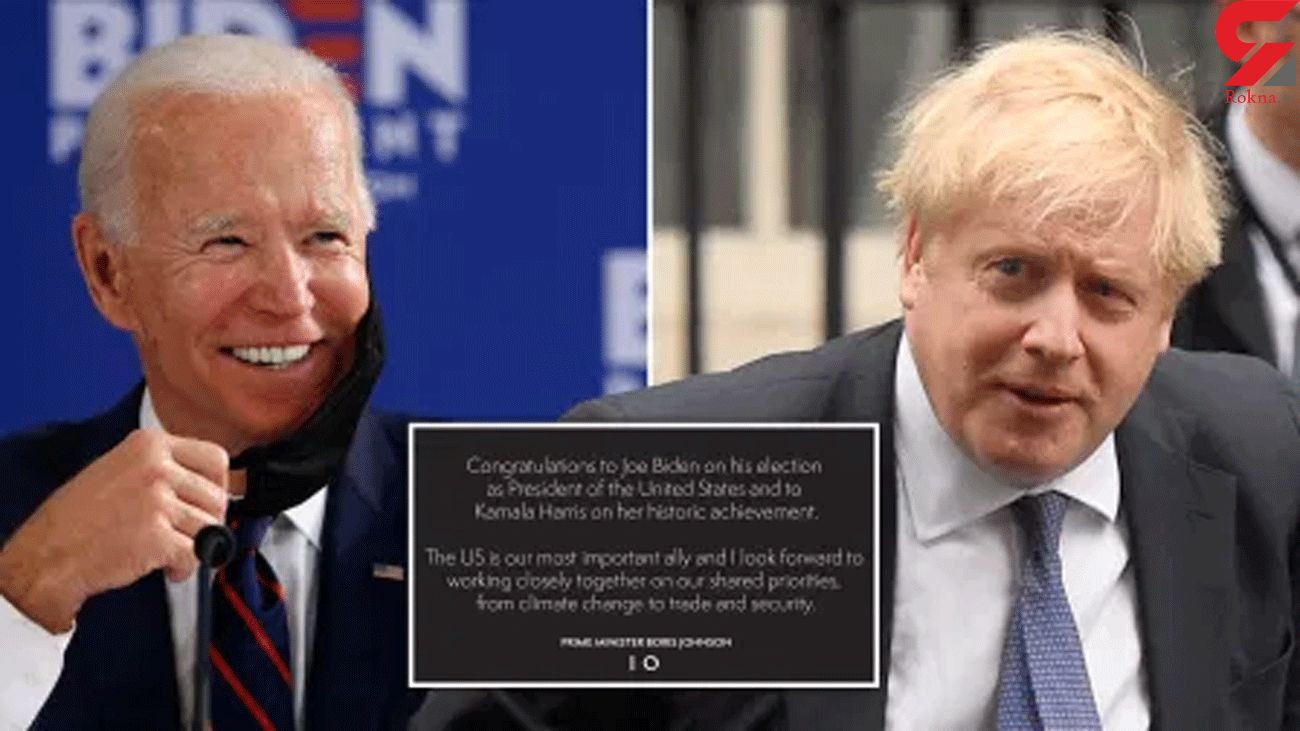 Johnson sent messages to the former vice president as well as Vice President-elect Kamala Harris Saturday, in which he also mentioned climate, one of the priorities in the Biden 2020 campaign.

“The US is our most important ally and I look forward to working closely together on our shared priorities, from climate change to trade and security,” said the British premier.

The message was sent as Trump’s legal team were still contesting many of the results, citing claims of electoral fraud.

“Their victory is one for hope and unity over dishonesty and division. Millions of Americans of all backgrounds and ages have come together to vote for a better, more optimistic future,” said British Labour party leader Sir Keir Starmer. “This is also an important moment for the world. It is a chance to reassert America’s place as a force for good on the world stage. A nation that will work with Britain and other allies to defeat this pandemic and fight climate change.”

The Democratic nominee gained over the 270 electoral votes needed for US presidency.

His rival has challenged some of the election results, initially calling for vote counting to be halted in some key states.

Was this news useful?
اخبار حوادث Ally Future PressTV Results Us biden in which he also mentioned climate one of the priorities in the Biden 2020 campaign. “The US is ou from climate change to trade and security citing claims of electoral fraud. “Their victory is one for hop more optimistic future Nicola Sturgeon Boris Johnson
more
more
more