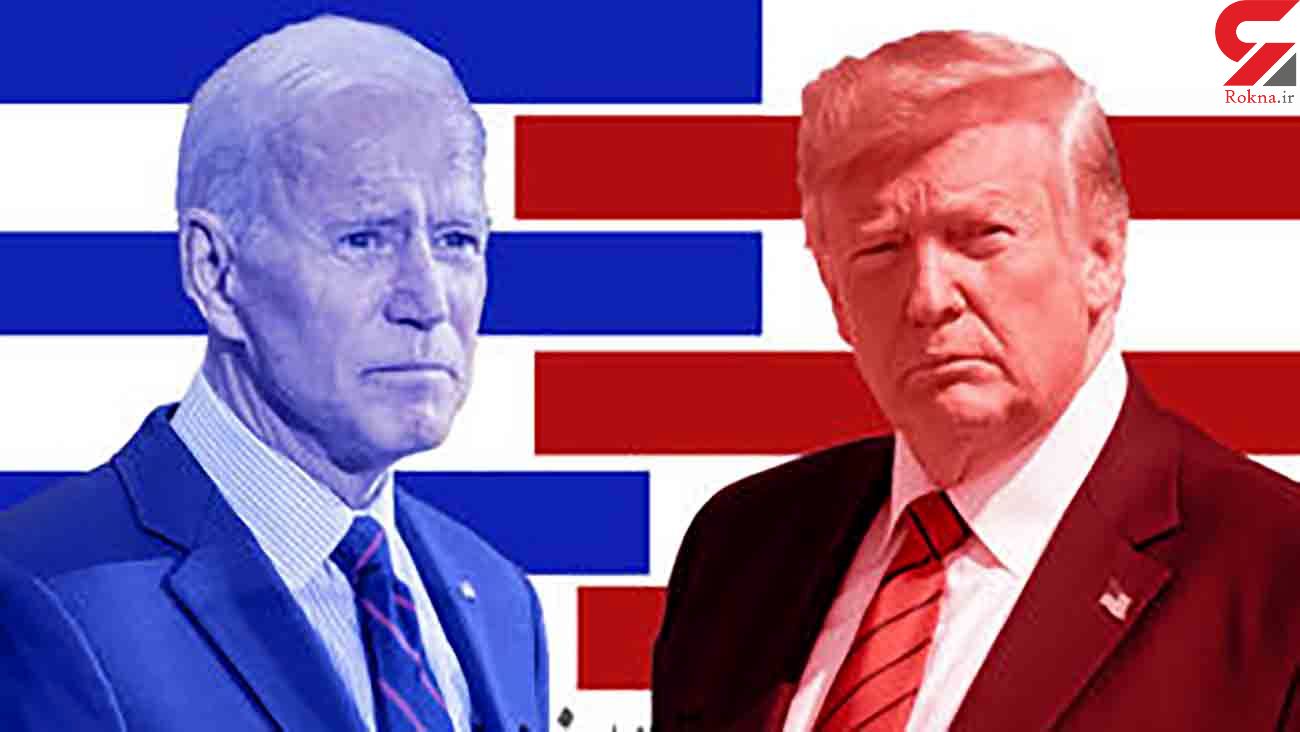 "The closer the race, the longer it takes to know a winner, but I think, as I've been saying all along, I think the overwhelming majority of ballots could be counted by Friday and actually at this point it's looking like it's going to be significantly sooner that that," Boockvar told CNN's Erin Burnett.

When asked if there is a priority to get the vote count done quick in larger population areas like Philadelphia, Boockvar said:

"As you know Pennsylvania is a commonwealth, right, and each county is running these elections and running them incredibly well. Philadelphia, like every other county in the state, has staffed up, has gotten equipment, it has best practices in place and are really working furiously to get these votes done.

So, obviously a county that has hundreds of thousands of ballots is going to have more staffing equipment than a county with a couple thousand ballots. But, I want every single voter, every single qualified voter's voice to be heard and ballots to be counted, I don't care where they live in the commonwealth."