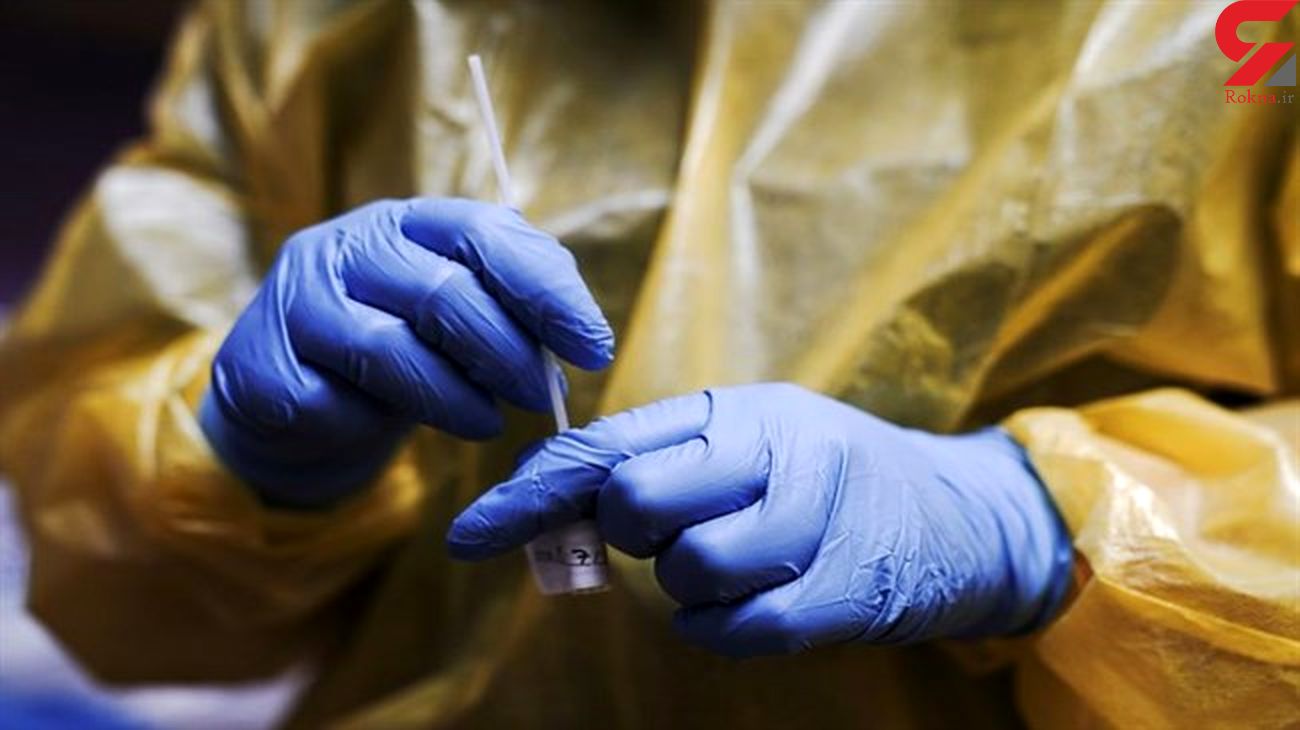 The US also documented its nine millionth case to date on Friday, representing nearly three percent of the population, with almost 229,000 dead since the outbreak of the pandemic early this year, according to a Reuters tally of publicly reported data.

With the country facing the final stretch of a tumultuous presidential campaign dominated by the coronavirus pandemic, US health authorities on Friday also confirmed that 100,233 more people had tested positive for COVID-19 over the past 24 hours.

Friday’s tally set a new single-day record in US cases for the fifth time in the past 10 days, surpassing the previous peak of 91,248 new infections posted a day earlier.

It also represented the world’s highest national daily toll during the pandemic, exceeding India’s 24-hour record of 97,894 set in September.

The accelerating pace of US infections continued as data trickled in on Friday, with at least a dozen states individually reporting a record number of new daily cases.

Serious cases of COVID-19 were on the rise as well, as hospitals in six states reported having the most patients suffering from the disease since the pandemic started. The number of hospitalized COVID-19 patients has risen over 50 percent in October to 46,000, the highest since mid-August.

Among the hard-hit states are those most hotly contested in the campaign between Republican President Donald Trump and Democratic challenger Joe Biden, such as Michigan, North Carolina, Ohio, Pennsylvania and Wisconsin.

More than 1,000 people died of the virus on Thursday, the third time the daily death toll had exceeded that number this month, and the pace of fatalities is expected to continue rising. COVID claimed at least 926 more deaths on Friday.

The University of Washington’s newly updated model projects the death toll, which had been holding at a monthly pace of just over 22,000 for most of October, will start climbing next month toward a new record of more than 72,000 in January.

The January projection by the university’s Institute for Health Metrics and Evaluation would eclipse the nearly 61,000 fatalities in April when the pandemic first exploded in the US and overwhelmed hospitals in New York City.

“Our hospitals cannot keep up with Utah’s infection rate. You deserve to understand the dire situation we face,” Utah Governor Gary Herbert said on Twitter, echoing officials in other states and public health experts.

Trump has repeatedly played down the virus, saying for weeks that the country is “rounding the turn”, even as new cases and hospitalizations soared. He maintained his upbeat tone in a tweet on Friday, saying the country was doing much better than Europe had in confronting the pandemic.

Biden and fellow Democrats in Congress have criticized the president for his handling of the health crisis.

In the US House of Representatives, Democrats released a report on Friday condemning the Trump administration’s pandemic response as being “among the worst failures of leadership in American history.” At least six million Americans have been thrust into poverty and millions more are jobless, it said.

The 71-page interim report by Democratic staff of the House Select Subcommittee on the Coronavirus Crisis also said investigators identified more than 60 instances in which Trump administration officials overruled or sidelined top scientists to advance the president’s political interests.

“The administration’s response to this economic crisis has benefited larger companies and wealthy Americans, while leaving behind many disadvantaged communities and struggling small businesses,” the report said.

After his hospitalization with COVID-19 in early October, Trump resumed the large campaign rallies that draw thousands of supporters packed together, many not wearing masks. The Trump campaign says the rallies are safe and that masks and social distancing are encouraged.

A CNN investigation found that 14 out of 17 counties surveyed showed an increased rate of new COVID-19 cases one month after hosting Trump rallies.

Campaigning in the Midwest on Friday, Trump falsely said doctors earn more money when their patients die of the disease, building on his past criticism of medical experts like Dr. Anthony Fauci, the country’s top infectious diseases expert.

The president criticized Democratic officials in Minnesota for enforcing social-distancing rules that limited his rally to 250 people. “It’s a small thing, but a horrible thing,” he said.