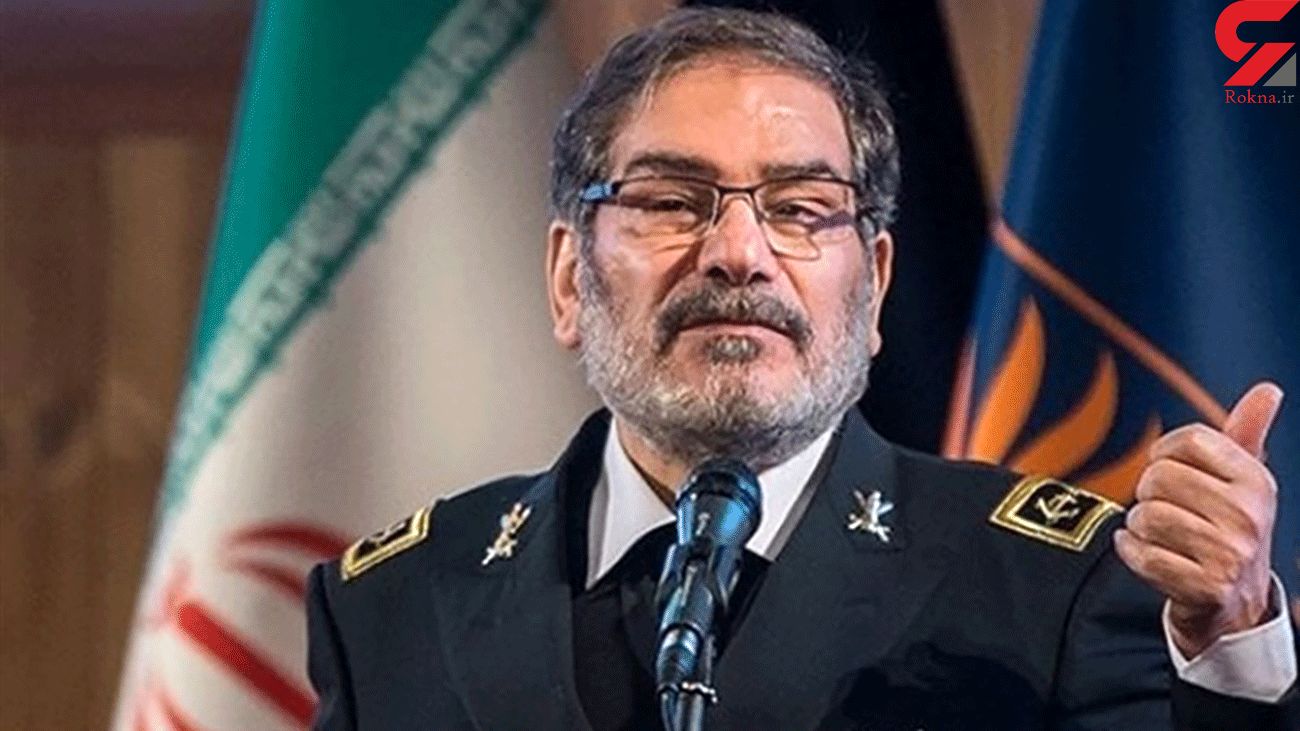 “Macron's irrational behavior in public #AntiIslamism shows his crudeness in politics, otherwise he would not have dared to embrace Islam in his quest for leadership in #Europe. I suggest that he read more history and not rejoice in the support of a declining America & #Zionism,” Shamkhani tweeted on Monday.

Earlier this month, Macron pledged to fight what he described as “Islamist separatism”, which he said was threatening to take control in some Muslim communities around France.

His comments, in addition to his backing of satirical outlets publishing offensive caricatures of Prophet Muhammad (PBUH), has led to a social media campaign calling for the boycott of French products from supermarkets in Arab countries and Turkey.