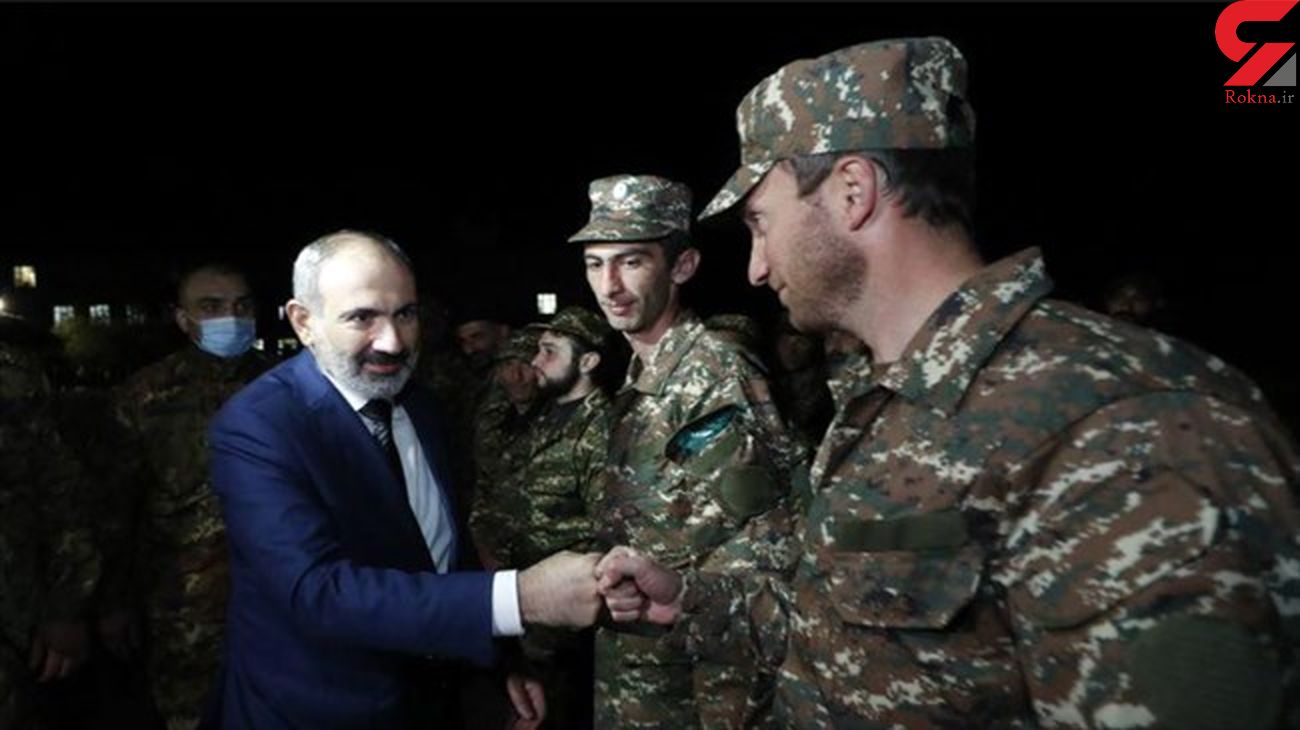 His comments, after Azerbaijan’s president said he believed the conflict could be solved militarily, increased doubts over a diplomatic push by major powers to bring peace to the South Caucasus region, Reuters wrote.

In the latest flare-up of the decades-old conflict, hundreds of people have been killed since Sept. 27 in clashes in and around Nagorno-Karabakh, which is part of Azerbaijan but populated and controlled by ethnic Armenians.

Russian Foreign Minister Sergei Lavrov said on Wednesday he had held separate talks with the foreign ministers of Armenia and Azerbaijan, who are expected to meet US Secretary of State Mike Pompeo in Washington on Friday.

“We have to realize that the Karabakh question, at least at this stage and for a very long time, cannot have a diplomatic solution,” Pashinyan said.

Azerbaijan’s main condition for ending fighting is an Armenian withdrawal from Nagorno-Karabakh. Armenia rules this out and accuses Azerbaijan of making a land grab.

Azerbaijani President Ilham Aliyev said this month he believed there was a military solution to the conflict and added in a speech on Tuesday: “We will drive them (Armenians) out of our lands.”

Azerbaijani forces, boosted in recent years by increased military spending and the purchase of weapons from close ally Turkey, say they have made territorial gains in the latest fighting. Nagorno-Karabakh says its forces have repulsed repeated attacks and that the situation is under control.

The fighting is the worst since Nagorno-Karabakh broke away from Azerbaijan as the Soviet Union collapsed, resulting in a war in which about 30,000 people were killed.

The violence has raised fears of a wider war drawing in Turkey and Russia, which has a defense pact with Armenia, and increased concern about the security of pipelines in Azerbaijan that carry Azerbaijani gas and oil to world markets.

In further diplomacy, Armenian President Armen Sarkissian flew to Brussels to meet leaders of the NATO military alliance and the European Union.

Mediation has for years been led by Russia, France and the United States under the auspices of the Organization for Security and Co-operation in Europe (OSCE), a security and rights watchdog.

Russia has brokered two ceasefires since Sept. 27 but neither has held. There was no indication Lavrov had made any breakthrough in his talks with the Azerbaijani and Armenian foreign ministers, Jeyhun Bayramov and Zohrab Mnatsakanyan.

In the latest fighting, both sides said clashes continued in several areas near the line of contact.

Nagorno-Karabakh said 834 of its military personnel had now been killed since Sept. 27, in addition to 37 civilians.

Azerbaijan says 61 Azerbaijani civilians have been killed and 291 wounded, but has not disclosed its military casualties.