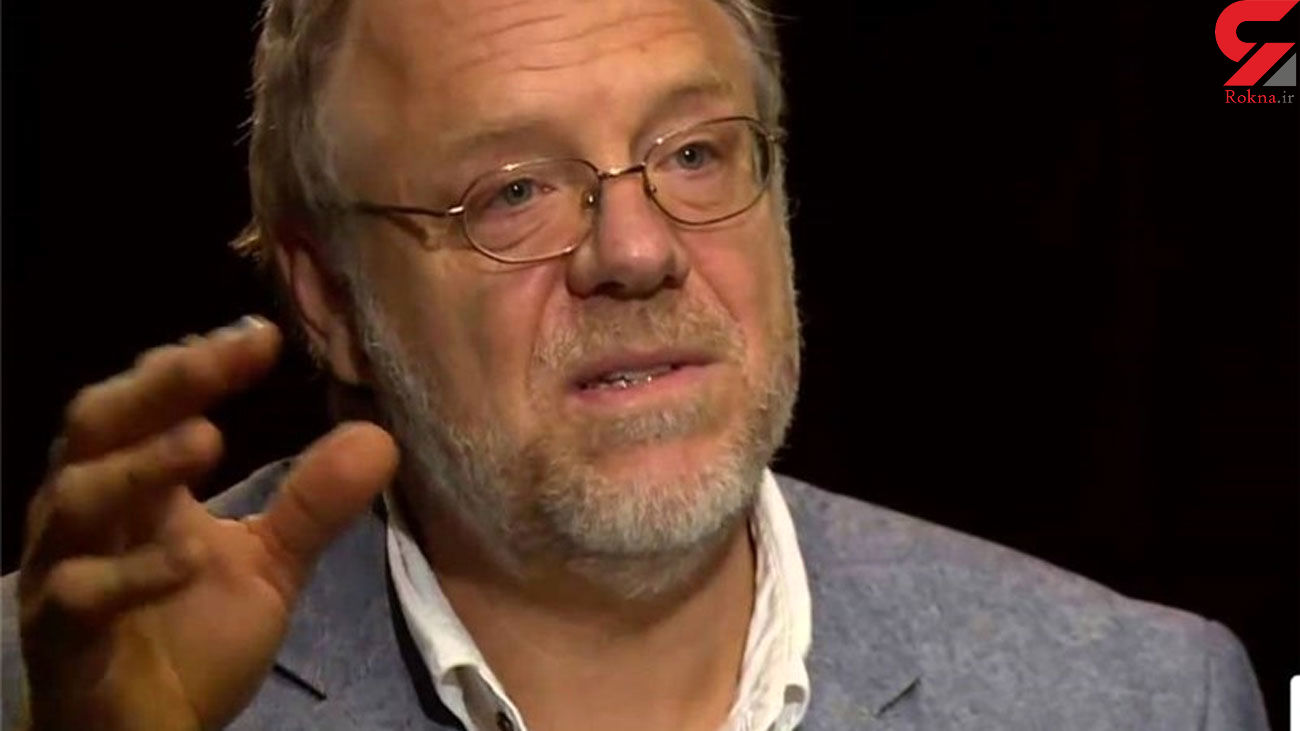 “Mohsen Fakhrizadeh was undoubtedly assassinated by agents of Israel. This was an act of terrorism, which is defined as ‘deliberately attacking civilians.’ Scientists are civilians. They are not legitimate targets,” Dr. Kevin Barrett told Tasnim in an interview.

Dr. Kevin Barrett, a Ph.D. Arabist-Islamologist, is one of America's best-known critics of the War on Terror. Dr. Barrett has appeared many times on Fox, CNN, PBS and other broadcast outlets, and has inspired feature stories and op-eds in the New York Times, the Christian Science Monitor, the Chicago Tribune, and other leading publications. Dr. Barrett has taught at colleges and universities in San Francisco, Paris, and Wisconsin, where he ran for Congress in 2008. He is the co-founder of the Muslim-Christian-Jewish Alliance, and author of the books Truth Jihad: My Epic Struggle Against the 9/11 Big Lie (2007) and Questioning the War on Terror: A Primer for Obama Voters (2009). His website is www.truthjihad.com.

Following is the full text of the interview:

Tasnim: As you know prominent Iranian physicist Mohsen Fakhrizadeh was assassinated in a terrorist attack near the capital Tehran on Friday. What is your take on this?

Barrett: Mohsen Fakhrizadeh was undoubtedly assassinated by agents of Israel. This was an act of terrorism, which is defined as “deliberately attacking civilians.” Scientists are civilians. They are not legitimate targets. No other nation systematically targets scientists the way Israel does! We should also recall that Israeli assassins murdered hundreds of Iraqi scientists after the US invaded Iraq.

US President (Donald) Trump also deserves some of the blame, because he has signaled to Netanyahu that “anything goes.” Trump may be hoping for a huge war that might provide him with political cover to overturn the election results.

Israel has once again proved itself the worst outlaw regime in modern history, and the scourge of humanity. As French historian Laurent Guyénot says, Israel is a psychopathic nation. https://www.veteranstoday.com/2015/02/03/psycho-israel/ Israelis believe there are two sets of rules: One set for Yahweh’s chosen psychopaths, and another set for everyone else. So they have no compunction about using their Kosher Nostra sayanim (like gangster Arnon Milchan) to steal American nuclear blueprints, materials, and weapons, amassing themselves a huge arsenal of hundreds of such weapons, while denying other, much larger nations the right to even have a civilian nuclear research and electricity program.

More and more Americans are learning that Israel orchestrated the assassination of the Kennedys in order to remove the biggest obstacles to their illegal nuclear weapons programs: https://www.unz.com/book/michael_collins_piper__final-judgment/ They also orchestrated 9/11 in order to hijack the US military and lay waste to the region: https://www.unz.com/runz/american-pravda-911-conspiracy-theories/ A complete list of their crimes against humanity would consume volumes. For a brief introduction, read Thomas Suarez’s book State of Terror: How Terrorism Created Modern Israel.

Tasnim: Who or what group do you think should be held accountable? How do you see the role of Israel in this?

Barrett: Israel should be held accountable for this and a long list of other crimes. It was never a legitimate state in the first place—the bribe-tainted General Assembly vote in 1948 carried no force of law—and with each new crime against humanity, Israel sets itself up as an ever-more urgent problem that the other nations (the “goyim”) must deal with by “wiping it from the pages of history.” Since Zionist gangsters own the international banking crime syndicate that runs the West, and dominant Western mainstream media, it is unlikely that ordinary Western people and leaders will find the courage to throw off Zionist rule and do what is necessary. So in the short term, everyone who cares about justice should take every opportunity to find a way to respond to this outrage by inflicting a level of pain on the Zionists that will deter further outrages. All Zionists everywhere in the world—that is, all alleged human beings who are working on behalf of the genocide of Palestine—are legitimate targets.

Tasnim: How do you think the international community should react to this crime?

Barrett: The cowards will stick their heads deeper in the sand and try to ignore the problem. Those who are not cowards will set about the urgent business of ending Zionism.