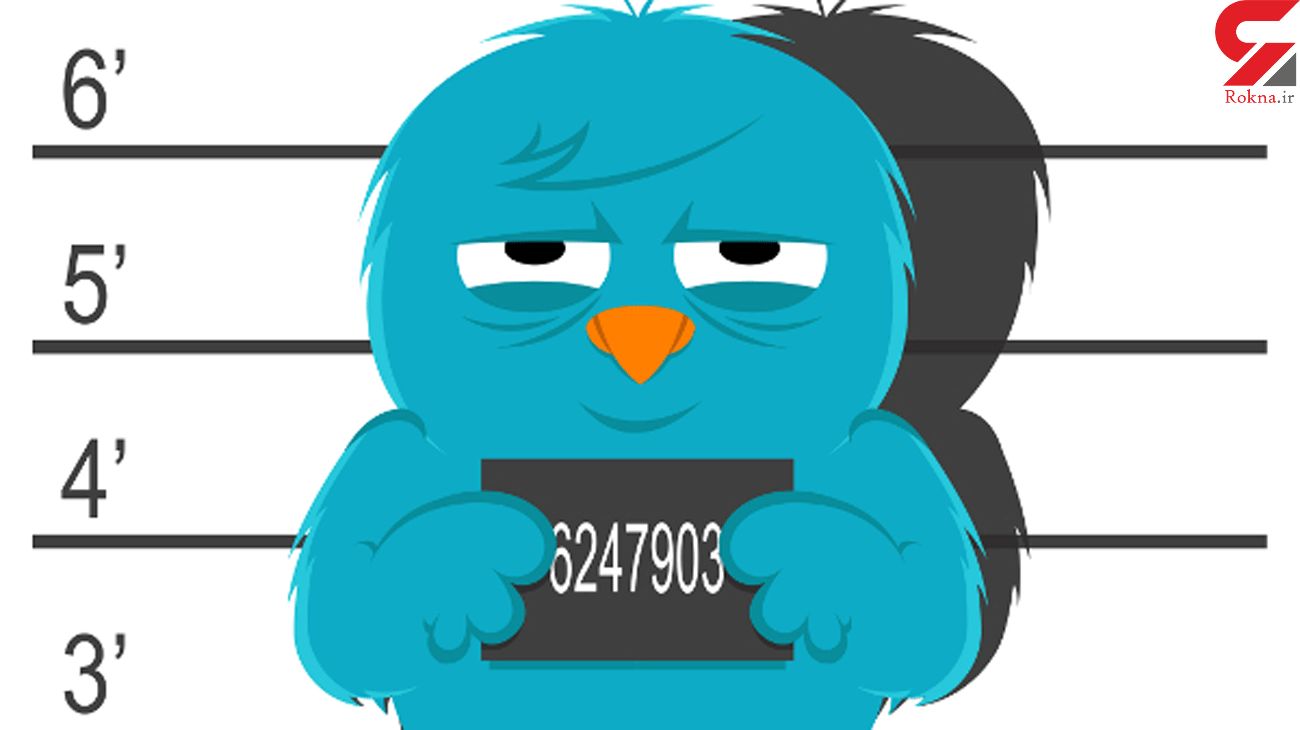 AFP reported that the crackdown has included intellectuals as well as senior state officials.

According to the agency, in April, Deputy Minister of Finance Abdulaziz Al-Dakhil disappeared after sharing a tweet in which he expressed his condolences over the death of an activist.

Last year, the US Justice Department charged two former Twitter employees with spying for Saudi Arabia by using the company’s data to access the personal information of more than 6,000 Twitter accounts in 2015.

One of those accounts belonged to prominent dissident Omar Abdulaziz, who later became close to Jamal Khashoggi, a Washington Post contributing columnist who advocated for free expression in the Arab world. Khashoggi was murdered inside the Saudi consulate in Istanbul by a Saudi hit squad in 2018.

Lynn Maalouf, Amnesty International’s deputy regional director for the Middle East, said, “A simple tweet could put you in jail in Saudi Arabia, without being able to contact a lawyer for months and maybe years.”