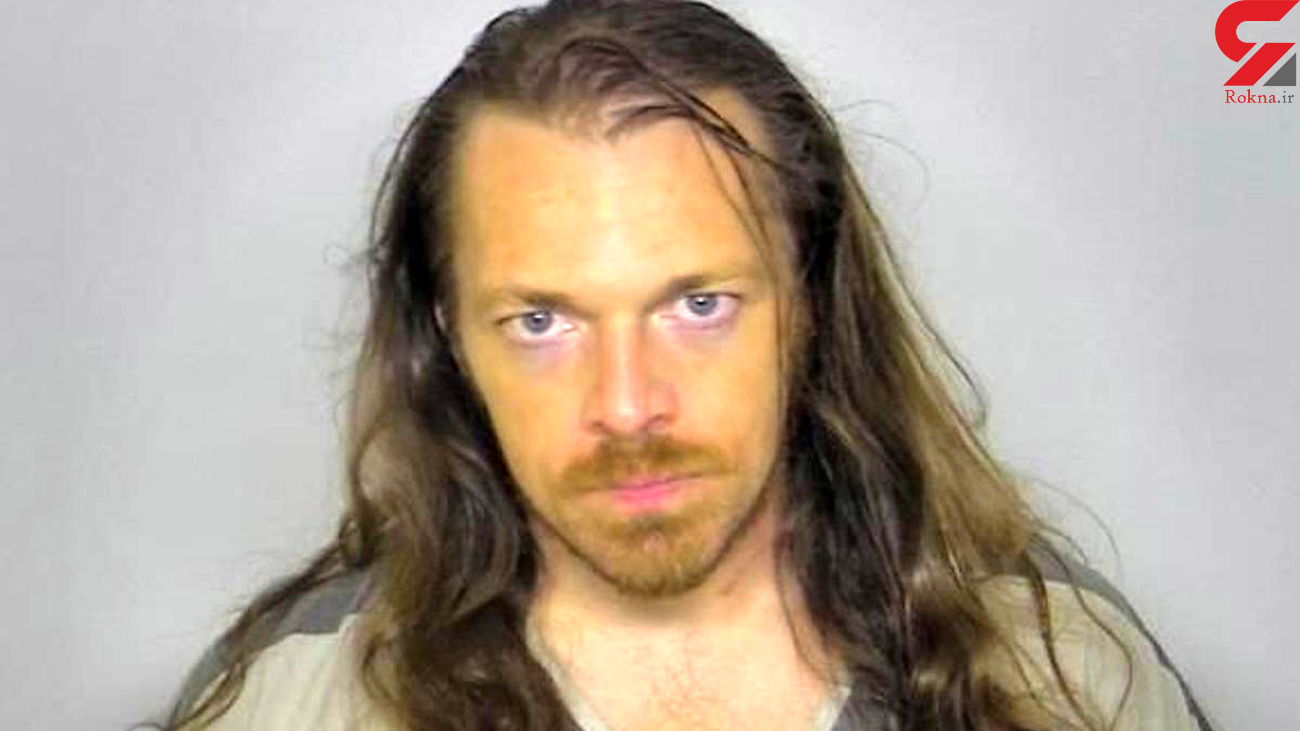 The woman on Tuesday morning was driving Derek Dillman, 32, to the Bismarck Police Department, where he planned to turn himself in on outstanding warrants. Dillman repeatedly kicked the dash and the windshield and threatened to kill the woman, who ran a stoplight in an effort to more quickly reach the police station, according to a police affidavit. It did not say what prompted Dillman's alleged outburst.