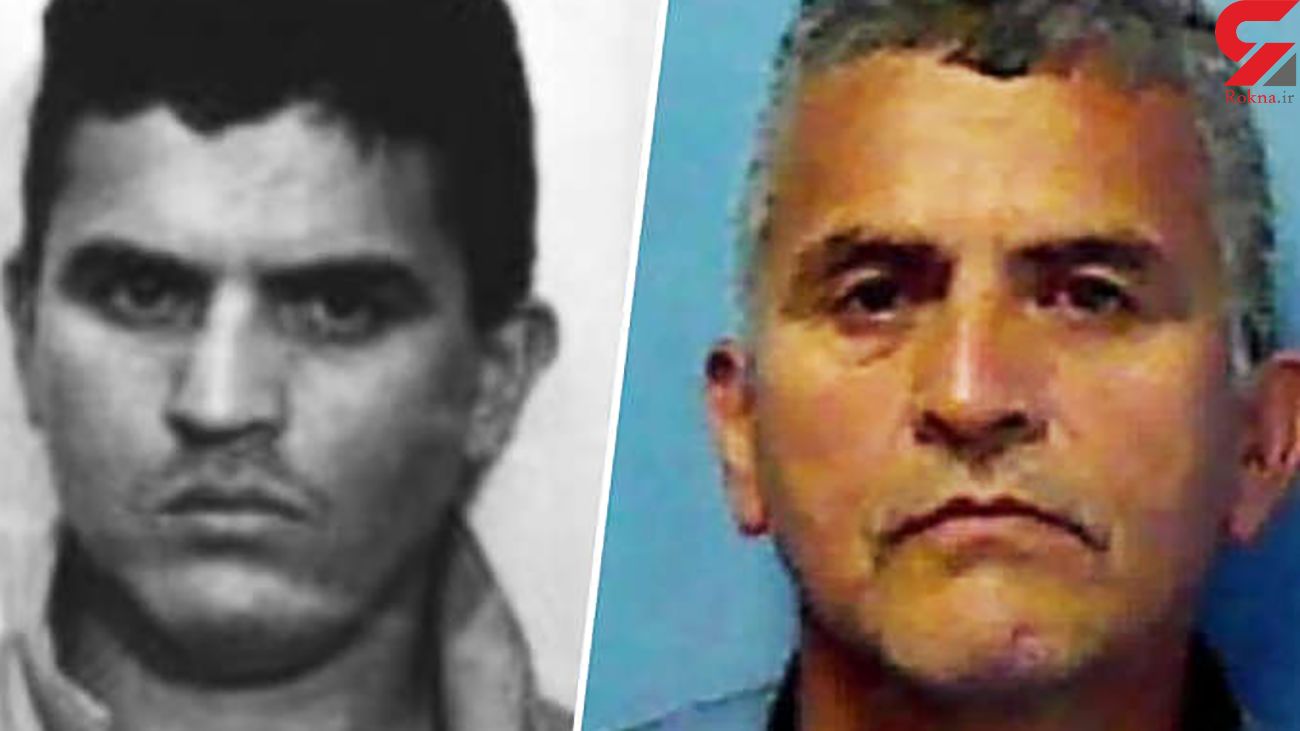 Samuel Gallardo, 52, was sent back to the U.S. after he was found living in Nayarit, Mexico, in January 2020, the U.S. Marshals Service said Thursday.

Gallardo originally escaped from Nevada Department of Corrections custody in 1994 after serving less than one year of his sentence. He is now expected to serve the remainder of his 40-year sentence.

Gallardo was convicted of DUI causing death or serious bodily injury in 1992 after driving onto an interstate ramp in the wrong direction and crashing into another vehicle. The crash killed Gary Selby Jr., 18, and seriously injured passengers, authorities said.

Michael Desh, an employee with the U.S. Marshals Service in Nevada, said the state was initially handling the investigation until 2015 when the federal agency received a tip about Gallardo’s potential whereabouts. The tip did not lead to his location, but after a six-year investigation the agency discovered he was in Mexico.

“He got comfortable and made some mistakes and we were able to capitalize on those mistakes,” Desh said.