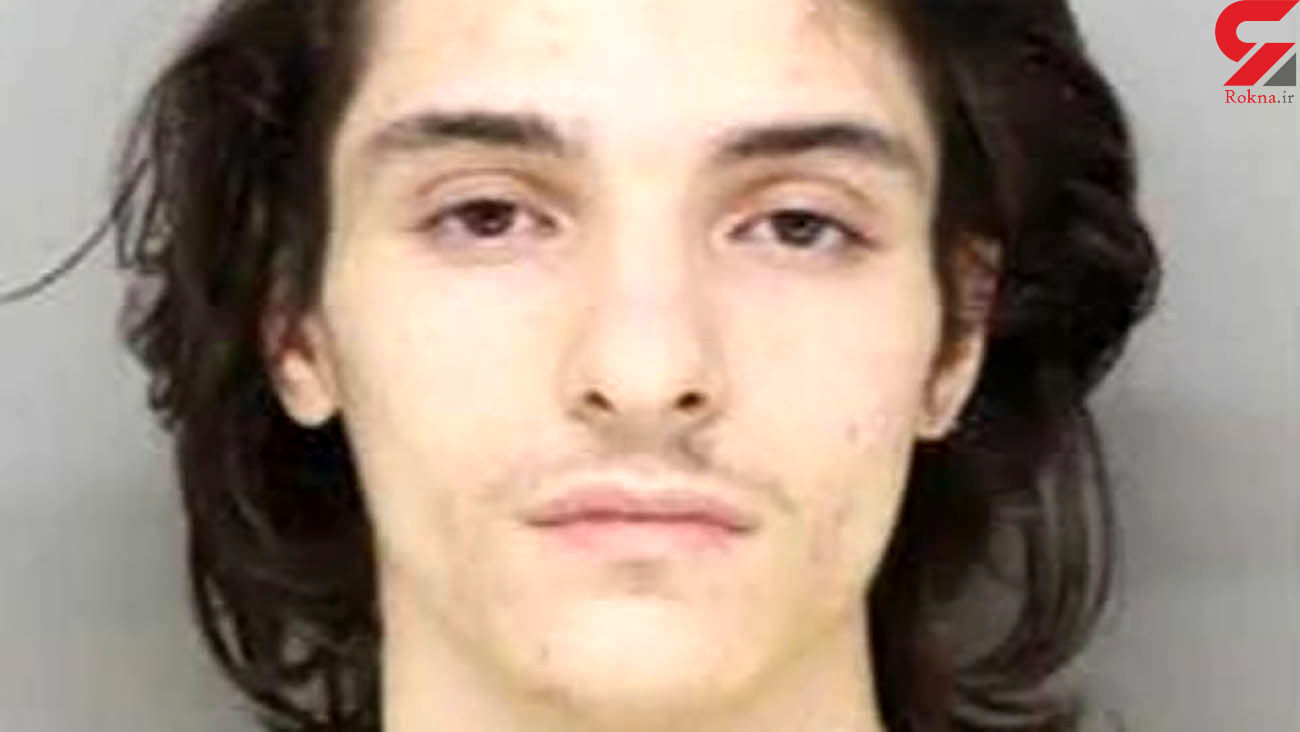 Jaret Wright, 20, from Barberton, is accused of holding down the victim and forcing her to have sex, according to court documents.

Wright, who was arrested on Thursday, is also charged with one count of producing child pornography.

Hamilton Cunty Prosecutor's Office said Wright met the victim online and had been living beneath her bed for three weeks.

They also accused Wright of having taken naked photographs of the victim.

Police confirmed that the victim knew he had been staying under her bed but that her mother was unaware.

No further details have been released by police and it remains unclear when the victim's mother found out Wright had been staying in the property.

It is also not yet known whether Wright was able to come and go from the property during his three-week period beneath the victim's bed.

Wright's bail was set at $50,000 and he remains at the Hamilton County Justice Center.

He is set to appear in court tomorrow.