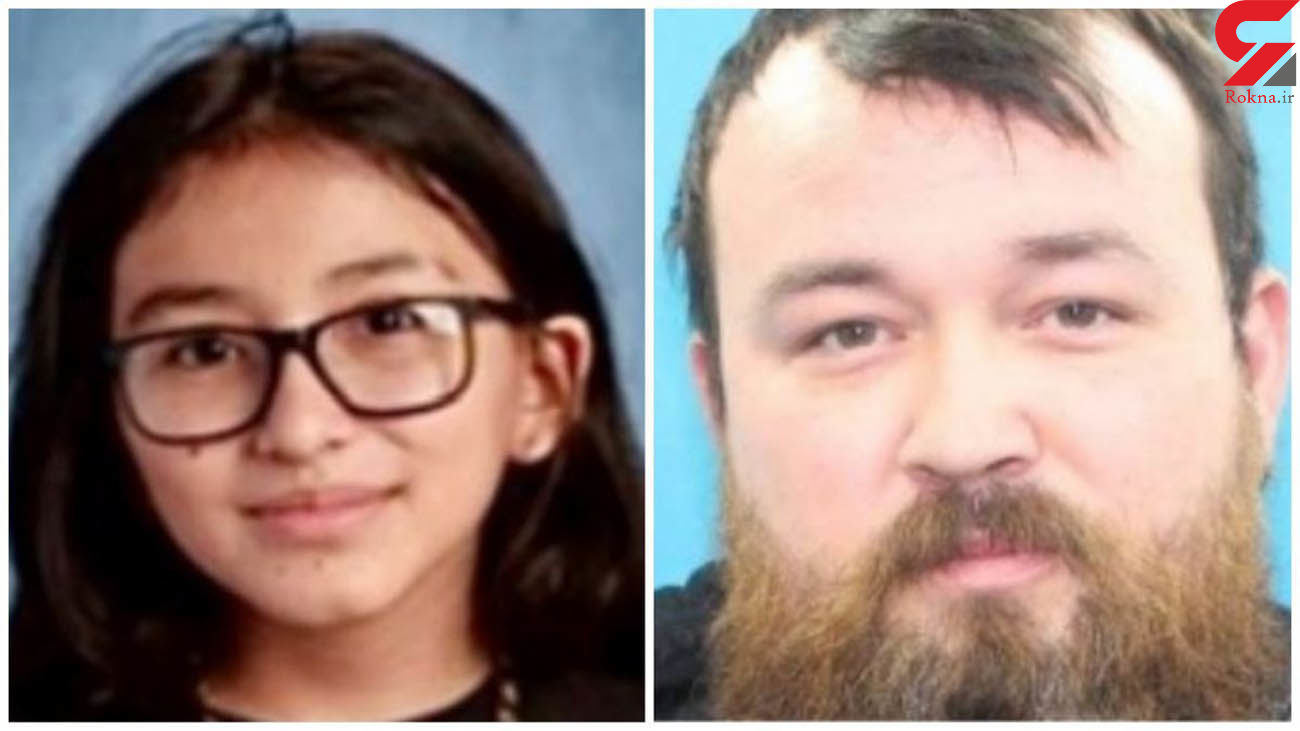 Her father, Ronald Singer, is now in custody and charged in the murder of Rosemary’s mother.

An Amber Alert has been issued for a 10-year-old girl from Carrollton, Texas after her mother was found murdered.

Authorities believe that Rosemary Singer, 10, is with her father, 35-year-old Ronald Singer.

Rosemary is 5′2, 75 pounds, with brown hair and brown eyes. She was last seen wearing a dark blue jacket, a red and gray shirt, dark blue pants and white/purple shoes.

Ronald is 5′10, 235 pounds, with brown hair and hazel eyes. He was last seen wearing a gray shirt and a blue bandana as a mask.

He is believed to be driving a black 2020 Mitsubishi Outlander with Texas license plate number NLZ4205.

Anyone with information on their whereabouts is urged to call 911.