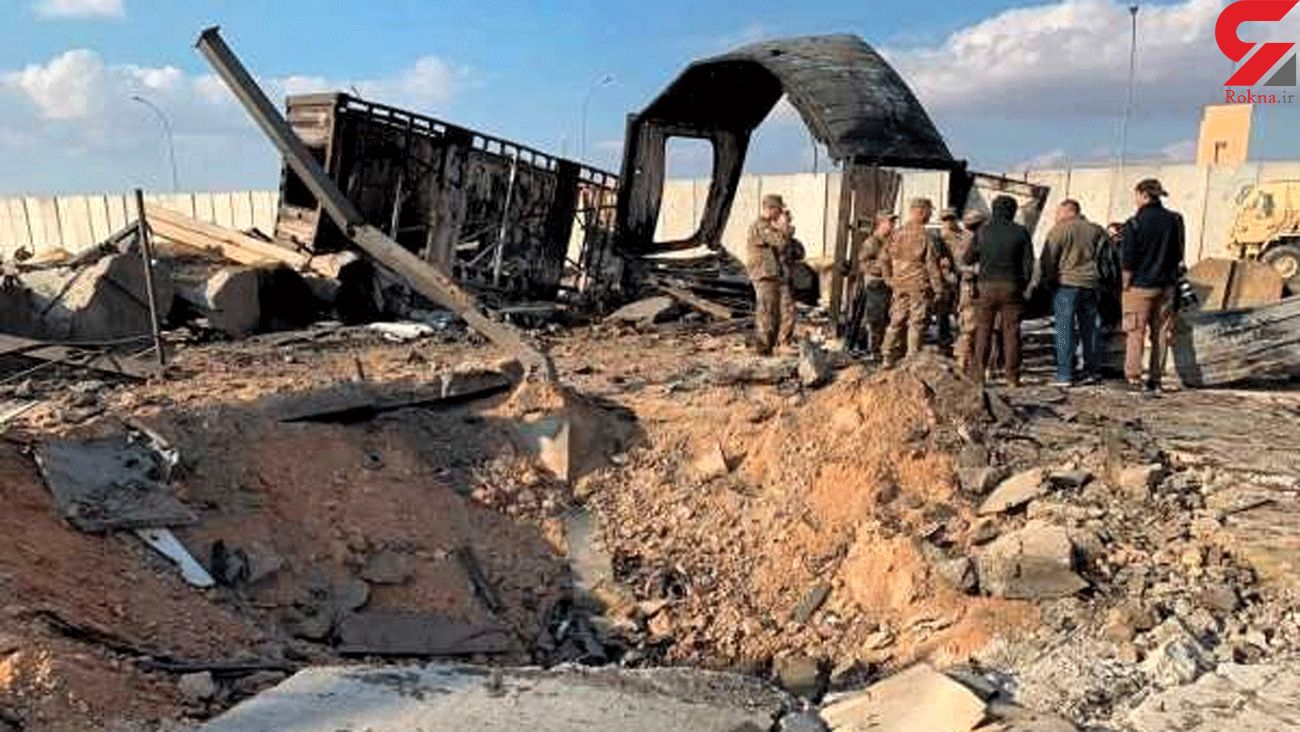 The Ain al-Asad base in the western Iraqi province of Al-Anbar was targeted by rockets, the Saberin Telegram channel reported on Wednesday.

Shafaq News also quoted a security official as confirming the news and reporting that the US coalition base in Ain al-Asad was targeted by four Katyusha rockets.

Al-Jazeera quoted Iraqi security sources as saying that 10 rockets hit the ground near the US coalition base.

The official Iraq News Agency also confirmed the news and wrote that ‌Ain al-Assad base was targeted with 10 rockets.

Saberin News reported that US forces had closed their military unit at the Ain al-Assad base and withdrawn their troops from the watchtower.Follow the Official Rokna NEWS Telegram Channel For More and fresh NEWS.