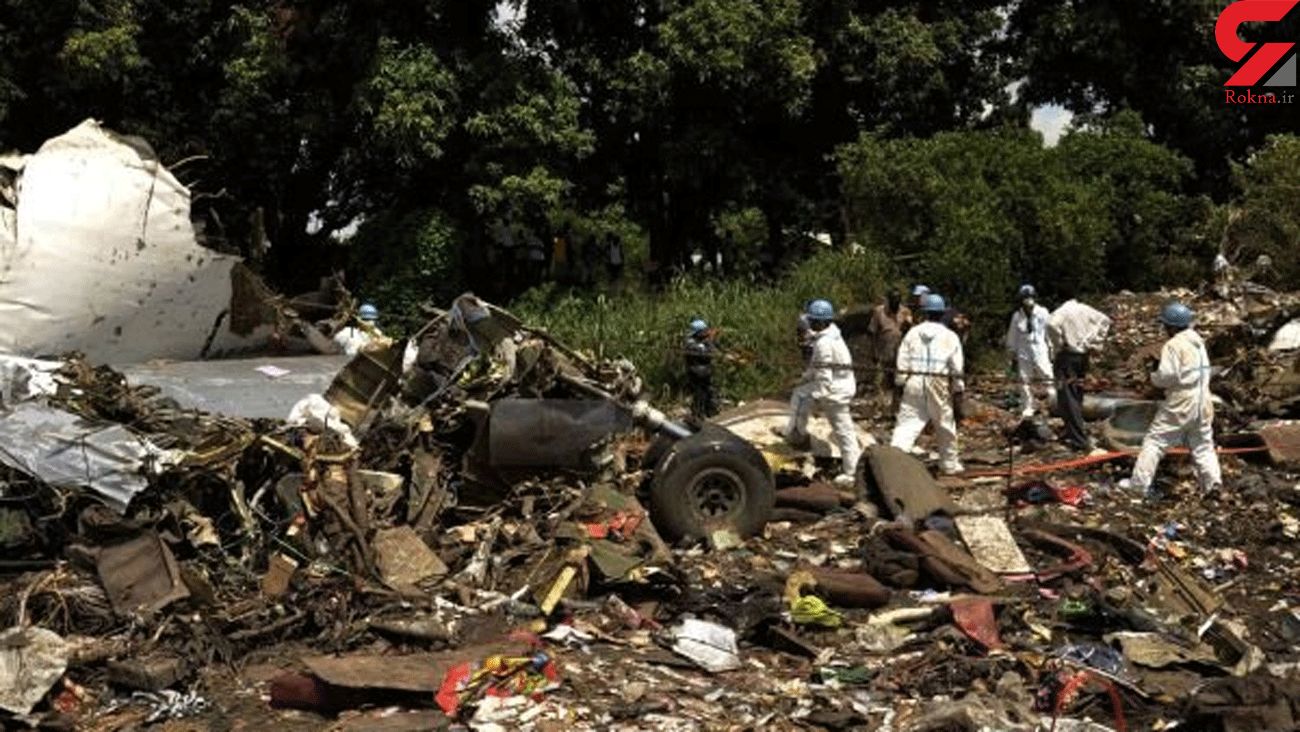 “It was with great shock and horror to receive the news of the plane crash of South Supreme Airlines that happened, the 2nd day of March 2021 at around 5 p.m. at Pieri Airstrip,” he added.

Earlier in the day, Kur Kuol, the director of Juba International Airport, spoke with Anadolu Agency by phone.

"News reaching us indicates that a commercial plane has crashed in the town of Pieri in Jonglei state while setting off for Juba,” Kuol said.

He said the South Supreme Airlines flight went down immediately after taking off at 5 p.m. local time (1500GMT).

The plane crashed in a region where there is no network coverage, so it was difficult to confirm the exact number of casualties, he added.

This is the second such incident reported involving an aircraft operated by the regional airline. The first occurred in 2017 when a South Supreme Airlines plane caught fire and made a crash landing, but there were no fatalities.

South Supreme Airlines could not be reached for comment on the latest incident.Follow the Official Rokna NEWS Telegram Channel For More and fresh NEWS.