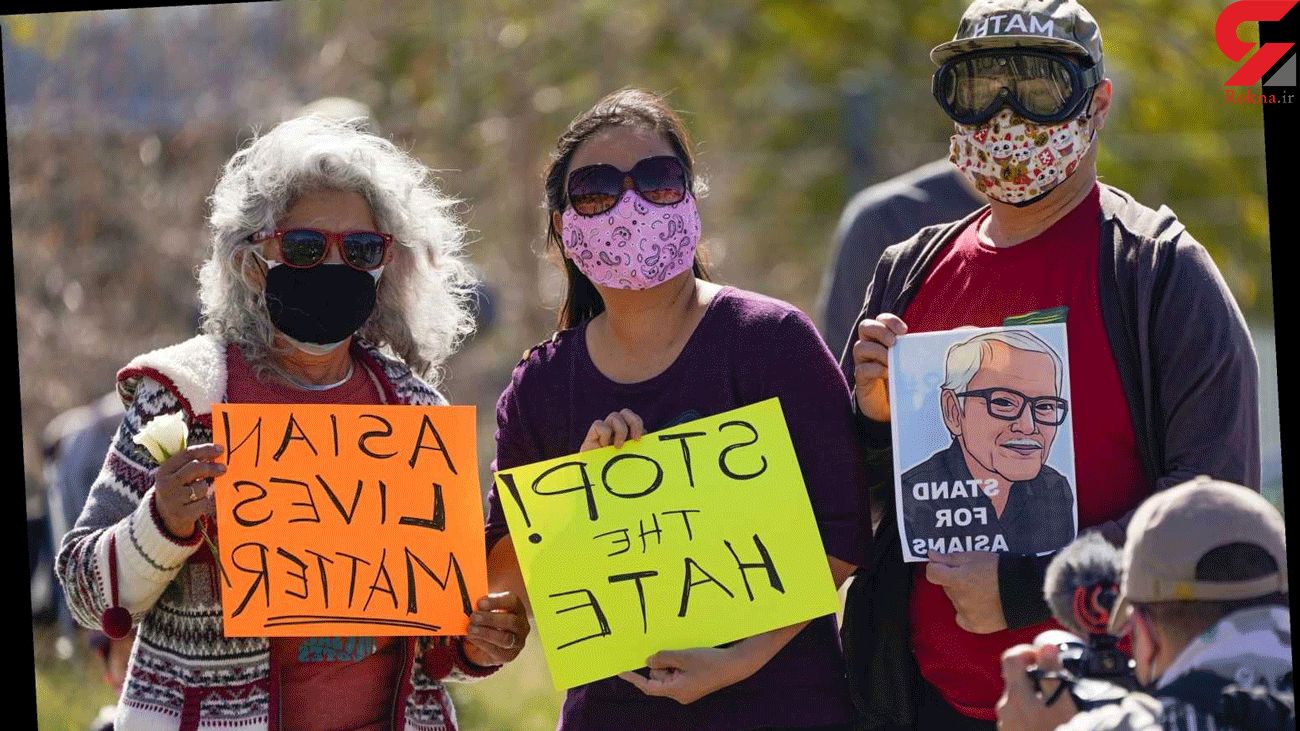 San Francisco District Attorney Chesa Boudin has sparked outrage on social media after telling the New York Times that 19-year-old Antoine Watson was "in some sort of a temper tantrum" when he allegedly attacked 84-year-old Thai immigrant Vichar Ratanapakdee.

Ratanapakdee was walking in the city's Anza Vista neighborhood on the morning of Jan. 28 when he was violently shoved to the ground in what Boudin referred to as "a horrific, senseless attack"

Watson, the suspect identified in Ratanapakdee's murder, was arrested and charged with murder and elder abuse.

According to the Times, Boudin said that Ratanapakdee's death was heinous, but that there is no evidence to suggest the attack was motivated by racial animus. Watson has reportedly pleaded not guilty to the incident but his lawyer admits that his client had an "outburst of rage."

ABC7's Dion Lim spoke with Ratanapakdee's family that said a temper tantrum is "no excuse" for murdering someone. In addition, she obtained police documents that claimed to show Watson "on surveillance going to a BMW after the crime— retrieving a cell phone & walk back to Ratanapakdee & appear to take photos of him as he was dying."

She added that Ratanapakdee's family was "horrified" when she relayed the information.

A representative for the San Francisco Police Department told FOX News that the agency is unable to confirm that the documents obtained by Lim are police documents. The spokesperson noted that, if there were such documents, police could and would not be able to release them due to the incident being under an active homicide investigation.

A spokesperson for Boudin clarified that his comment was made "regarding Mr. Watson’s behavior prior to the murder" and that Boudin "charged the killing of Mr. Ratanapakdee as a murder, the most serious crime on the books."

However, his comment to the Times has sparked the hashtags #JusticeForVicha and #StopAsianHate on social media, which come amid a startling increase in hate incidents against Asian Americans across the United States.

A Feb. 9 report by Stop Asian American Pacific Islander Hate found over 2,808 firsthand accounts of anti-Asian hate from 47 states and the District of Columbia between March 19, 2020 and Dec. 31, 2020, with 126 accounts (7.3% of total incidents) of anti-Asian hate involving Americans over 60 years old.

Verbal harassment made up 70.9% of incidents while shunning or avoidance comprised 21.4% of the incidents.

"These violent assaults have a devastating impact on our community as they are part of an alarming rise in anti-Asian American hate during the COVID-19 pandemic," Stop AAPI Hate co founders Manjusha Kulkarni and Cynthia Choi said in a joint statement.

"The rise in hate incidents against Asian Americans during the pandemic is alarming. But, we can't solve a problem without knowing how big it is," San Francisco assemblymember and chair of the state's budget committee, Phil Ting, said in a statement. "New state funding allows the data gathering to continue, and the research will ultimately lead us to solutions that will make all communities safer."

Activists have argued the rise in hate incidents shows a pattern of abuse related to blame placed on the Asian American community for the coronavirus pandemic.

Former President Donald Trump repeatedly described the coronavirus or COVID-19 as the "Chinese virus," a reference to its outbreak from Wuhan, China.