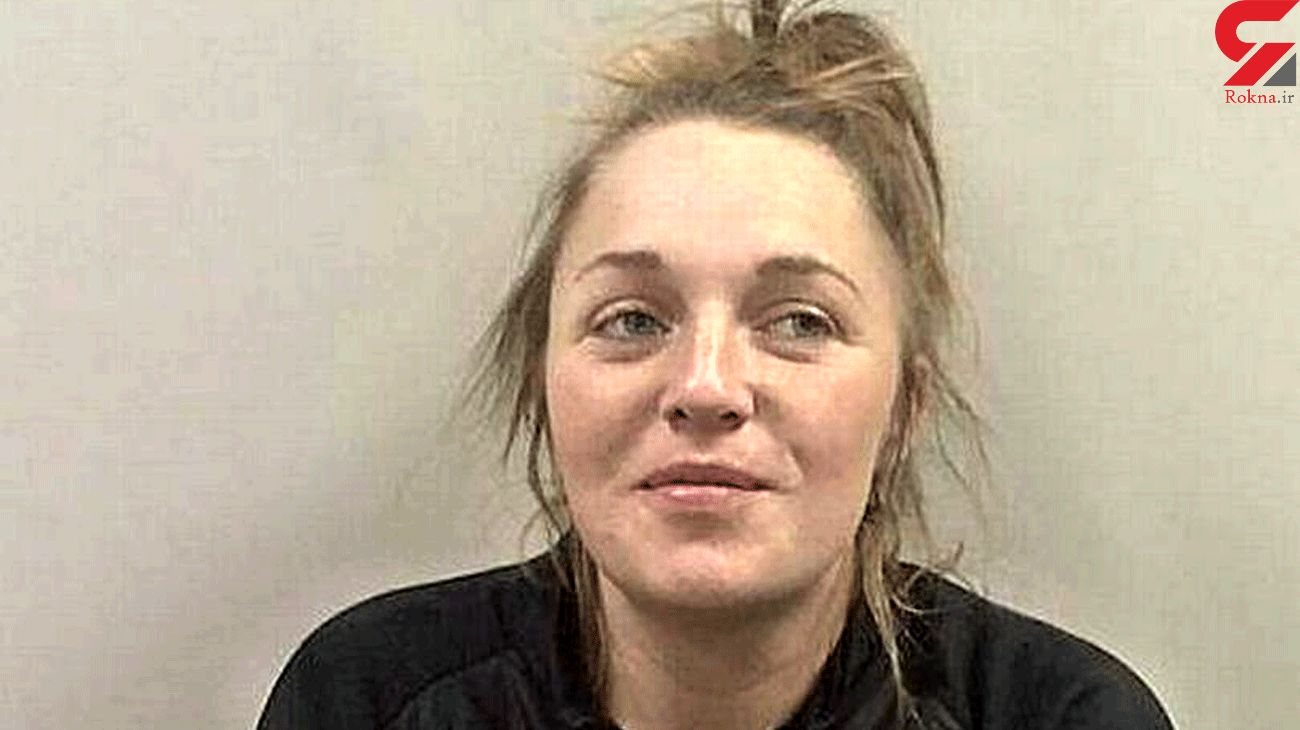 A woman was left too scared to leave her home after her skull was smashed up against a wall in a shocking unprovoked attack.

The attack happened on November 21 last year when the victim was set upon by Natalie Holt, 28, near Barton railway station in North Lincolnshire.

The court heard how the victim left her home at around 9pm but noticed a black car nearby.

Stephen Robinson, prosecuting, told the court that Holt was being driven in the back seat.

When the victim approached the station she noticed the same black car before Holt jumped out the passenger seat and raced towards her.

He said: "She said she felt scared and something bad was going to happen.

"She shouted at the defendant, 'What have I done?' She was shoved into the brick wall with force.

"Her head was banged and smashed into the wall. She tried to stop herself hitting the wall but hit her head and she lost consciousness."

A witness said she saw Holt kick the woman to the head with force two times before fleeing.

Mr Robinson said: "The woman said the victim was crying and distressed and trying to sit up but she couldn't see because her face was blooded and swollen."

The witness the tried to persuade the victim to go to hospital but at that stage she did not want to.

She later attended and had to undergo surgery as she had suffered a fractured cheekbone during the attack.

In a victim impact statement she said she had arranged a follow up appointment for January but didn't as she was "too scared to go out".

She still suffers with pain.

The court were told that Holt - a mum of two - had previous convictions for violent offences stretching back to when she was a youth.

Gordon Stables, defending, said at the time of her arrest, Holt was being investigated for ADHD and Bipolar Disorder and she also suffers with MS.

He said: "This was not a sustained or repeated assault.

"She is sorry about the offence and lost her head - it was all too much for her. She had at the time lost her children."

He added: "They had gone to their dad's and her life was not in a good position.

"She is not in the best health. She is looking to the day when she can see her children again and be a mum again.