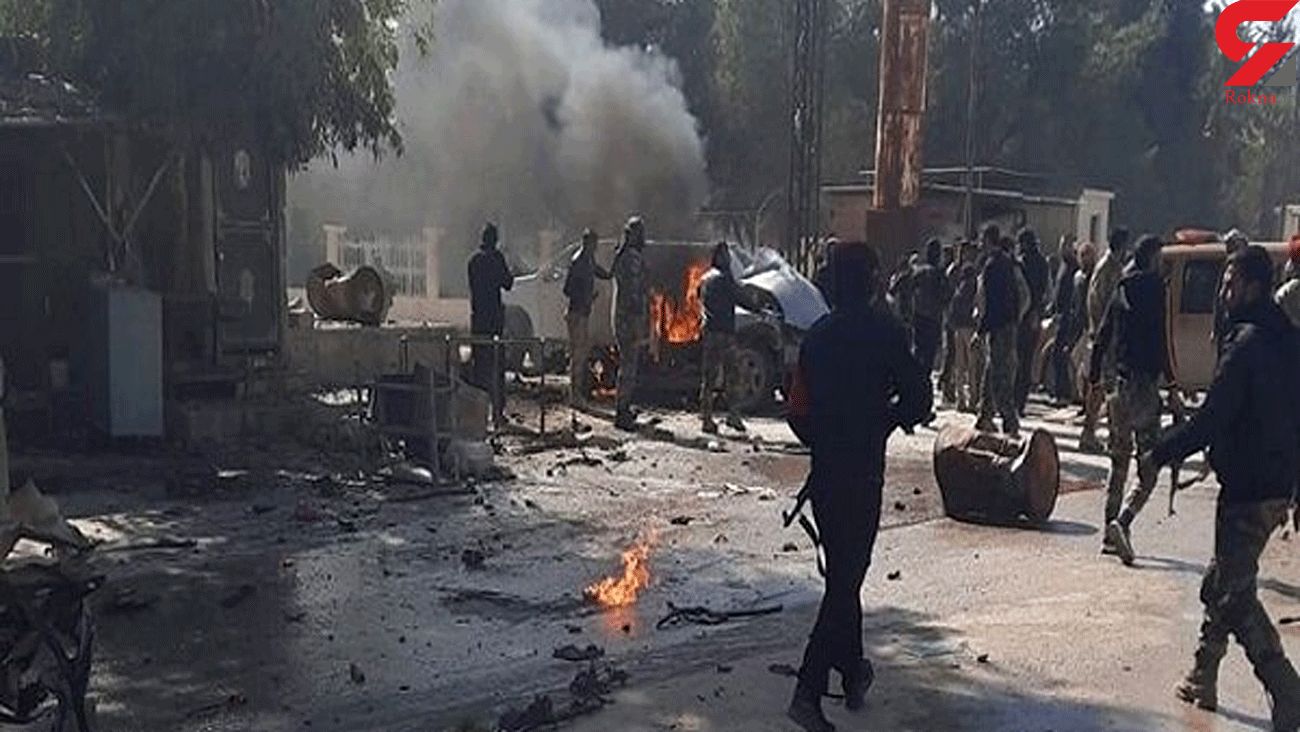 Local sources in Syria's Al-Hasakah province reported that a car bomb exploded on Thursday at Al-Furuj market in the city of Ras al-Ain located in the northeastern Syrian province of Al-Hasakah.

Lebanese Al-Mayadeen TV correspondent Khaled Skif reported that three people were killed and four others were injured in the explosion.

However, the news website of the Syrian Observatory for Human Rights claimed that one person was killed and several others were injured in the blast.

Meanwhile, the Kurdish "Hawar" news agency reported the death of four people and injuring of five others in the blast.

Although the official Syrian sources have confirmed the report, they have not said the exact number of deaths yet.

According to news sources, the blast took place in a city controlled by an armed group affiliated with Turkey.

Syria's northern areas, which are largely controlled by Turkish forces or armed elements affiliated with the Turkish state, have constantly witnessed terrorist bombings and clashes between different Turkish-backed armed groups. In recent months, various parts of northern Syria have seen the explosion of motorbikes and car bombs, as well as the killing and wounding of innocent women and children.Follow the Official Rokna NEWS Telegram Channel For More and fresh NEWS.