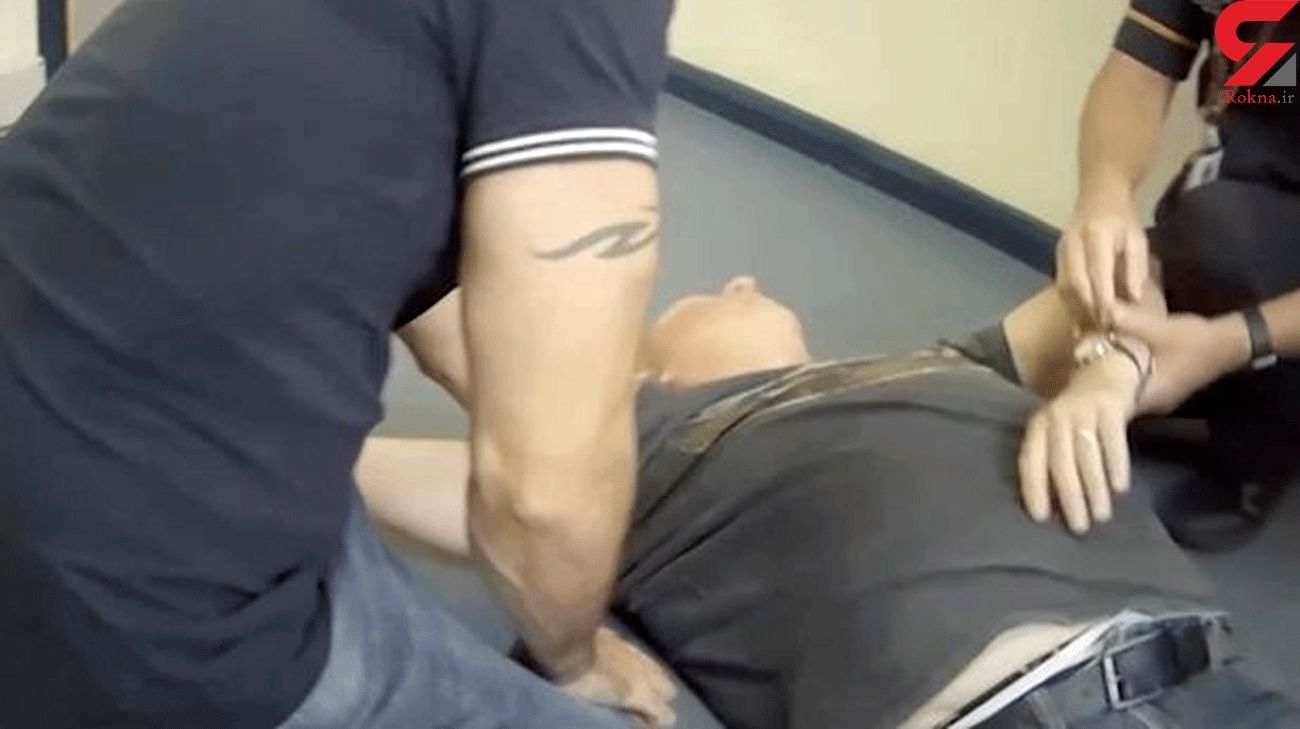 A predator was captured on camera fainting as he realised he had been caught trying to meet with a 'boy.'

Teaching assistant Steven Johnson collapsed after he was busted arranging to meet with a what he thought was a 14-year-old at a KFC in Dunstable, Bedfordshire.

It turned out 'Oli' was actually a police officer posing as a child 'exploring his sexuality' online.

The moment Johnson realised he had been caught up in a sting operation was filmed as part of Channel 4's Undercover Police: Hunting Paedophiles documentary.

Johnson wrote to the undercover officer, asking: "You looking for fun?"

The programme showed how he continued to message the 'boy' despite being told he was underage.

Johnson wrote: "We can find quiet place where no one about just w**k and suck."

The 'boy' then replies that he has to be discreet due to his young age, and Johnson asks where the two can meet.

The 'child' suggests a KFC, and Johnson agrees - not realising he is being followed by police officers.

The cops confront him as he waits to pick up the 'boy' in the fast food joint's carpark, and order him to get out so they can handcuff him.

He is filmed pleading with the arresting officers, saying: "I can't do this."

They tell him to calm down then take him to a police station where he is filmed fainting to the floor.

He holds his hands in his heads and sobs as officers question him about his messages to the 'boy' - including how old Johnson thought he was.

But when asked why he thought that considering he was told he was 14, Johnson replies: "Maybe, I don't know."

According to the show, Johnson pleaded guilty to arranging a child sex offence and attempted sexual communication with a child.

He was sentenced to two-and-a-half years behind bars over the offending.

The documentary has been in the making over the past two years.

Channel 4 filmed as officers pretend to be children online as they try to catch out predators.

The documentary filmed undercover cops talking about their concerns about how easily paedophiles can target children online.

One tells the crew he believes social media companies must take more responsibility to help authorities keep vile predators off their platforms.