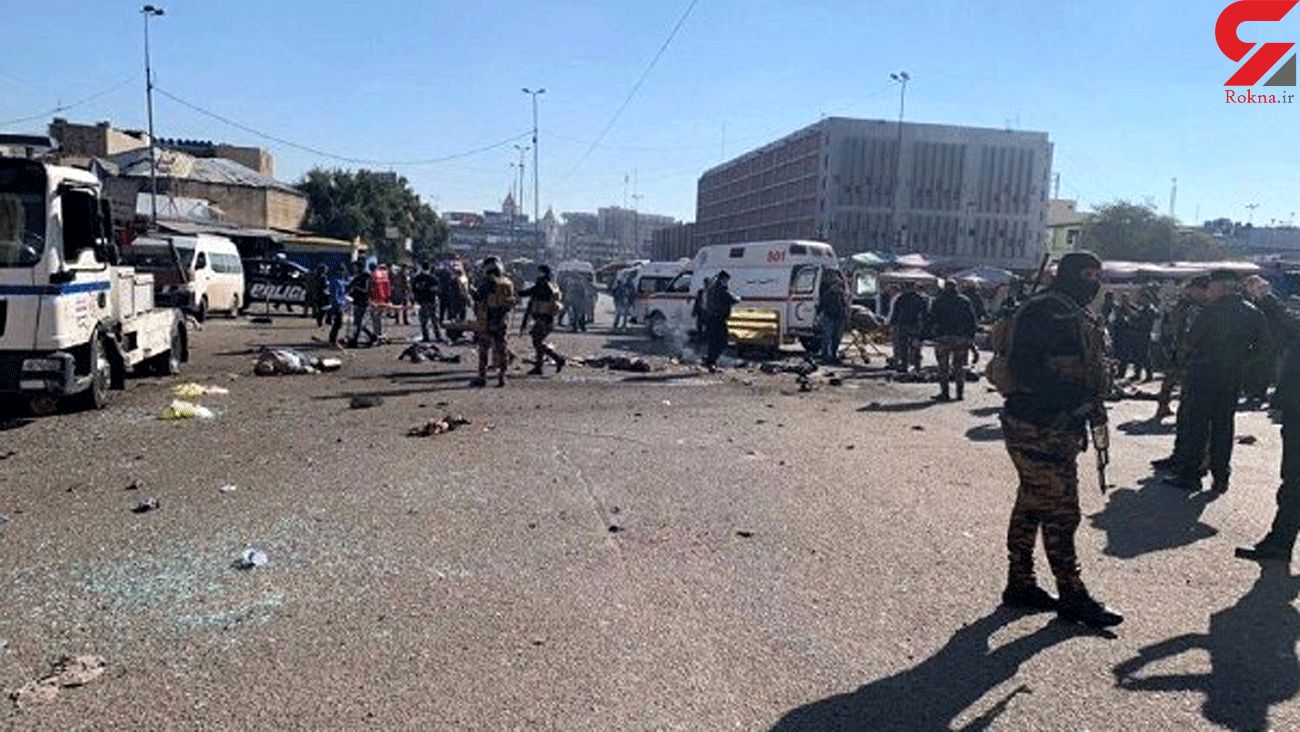 Local reports indicate an explosion has occurred in the Mashtal area of east Baghdad early Jan. 28. The cause of the blast is not immediately clear. There have been no initial reports of casualties. Emergency personnel are at the scene and are investigating the incident.

The Saberin News channel also confirmed the blast and reported that it took place near the al-Mashtal area east of Baghdad.

Also Sunday, an explosive device exploded near a shop in western Baghdad.

Baghdad has become a scene of terrorist bombings in the past months.

Two assailants detonated their explosive vests inside a market in Baghdad’s Tayaran Square on last Thursday, killing at least 32 people and wounding over 100 others. The terrorist bombings were the deadliest attack to target the city in three years.

The ISIL terrorist group has claimed responsibility for the heinous attack.Follow the Official Rokna NEWS Telegram Channel For More and fresh NEWS.