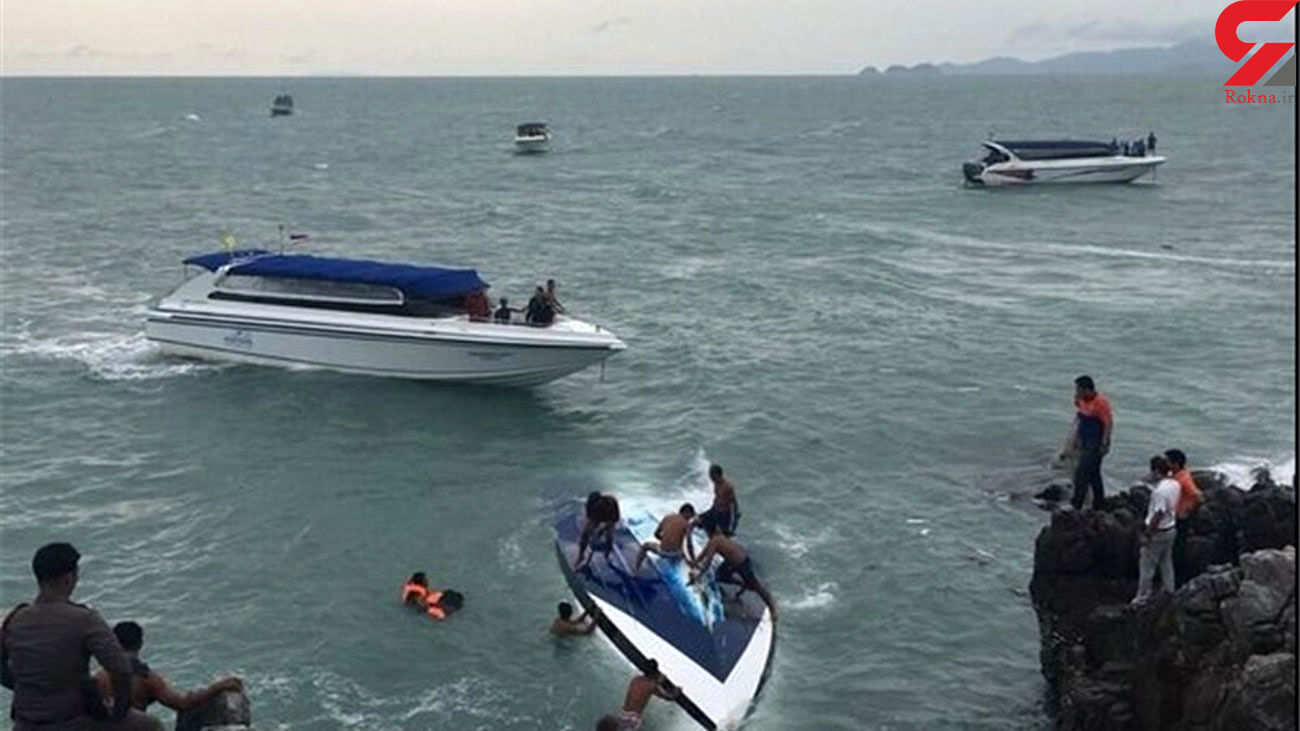 The government said in a statement that 11 bodies were found by a Coast Guard patrol on Saturday afternoon, and "today, following up on the events that occurred, we found 3 dead, 2 adult males and 1 female on the beach."

The Trinidadian Coast Guard had said Saturday that Venezuelan authorities informed them that "11 bodies had been recovered that day in waters near the Venezuelan coastal town of Guiria," in the northeastern state of Sucre.

Preliminary information suggested that the boat left on December 6 with more than 20 people on board.

The deputy said the boat was "allegedly detained in Trinidad and was returned to Venezuela," as part of the island nation's response to the arrival of Venezuelans fleeing their country's economic crisis.

Citing a police report, he said that the bodies were tied together supposedly to protect themselves from heavy waves and were in an advanced state of decomposition.

The Trinidadian Coast Guard, however, said that it had not intercepted any boats from Guiria.

Venezuela has been crippled by a political and economic crisis causing runaway inflation, long queues for petrol, shortages of water and gas, and power cuts.

The UN estimates that more than five million Venezuelans have left their country since 2015 due to the crisis, some 25,000 of whom fled to Trinidad and Tobago.

About 100 people have disappeared during the dangerous journey from Guiria to Trinidad between 2018 and 2019 alone.

The island nation, with a population of 1.3 million, says it has facilitated the registration of 16,000 Venezuelans.