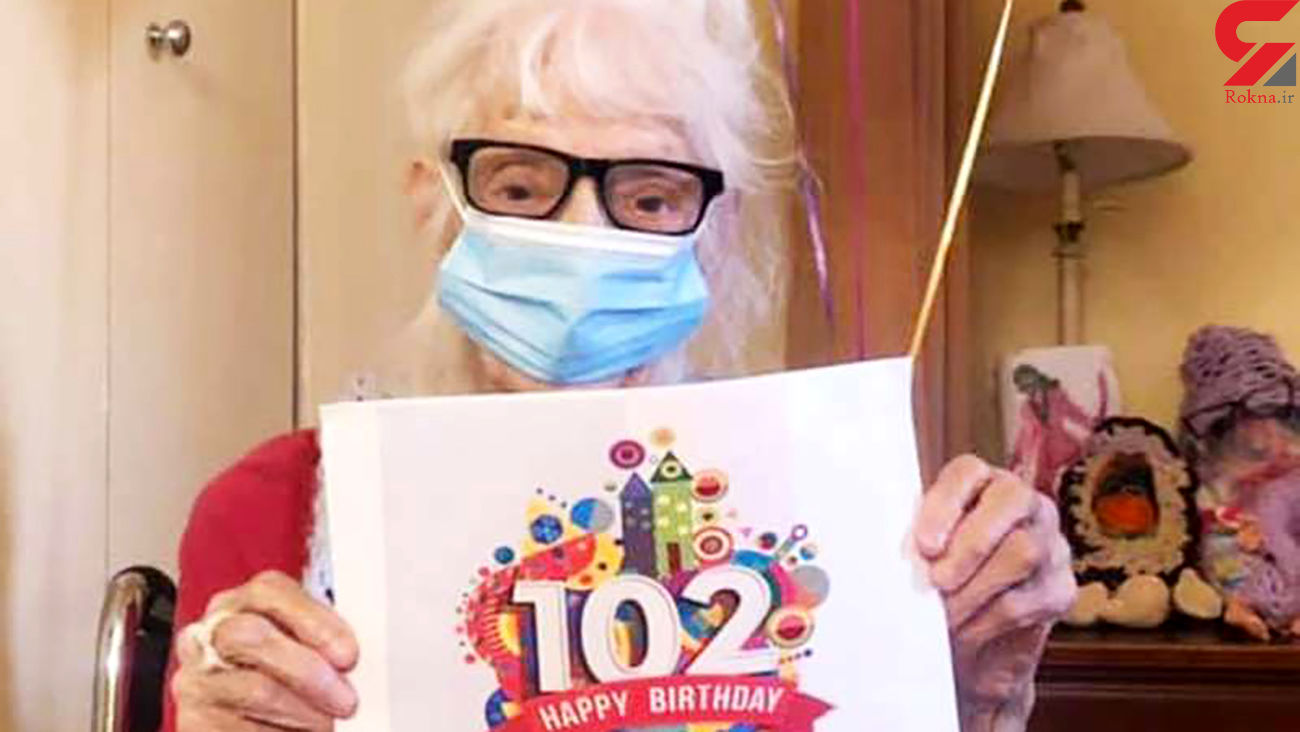 Angelina Friedman, a 102-year-old New York woman who lived through the 1918 flu pandemic and survived cancer, has now beat the coronavirus — twice, her daughter says.

The first time Friedman was diagnosed with COVID-19 was in March after she was transferred from a nursing home in Lake Mohegan, where she's a resident, to the hospital for a minor leg procedure.

Her daughter, Joanne Merola, said that the diagnosis came as a surprise because her mother wasn't sick.

"She was never really symptomatic the first time around. The worst symptom she had was a fever that lasted maybe 10 days," Merola said in a phone interview Thursday.

Friedman spent a week in the hospital before she returned to North Westchester Restorative Therapy and Nursing Center to recover. She tested negative for the virus in April, her daughter said.

But in October, shortly before Friedman's 102nd birthday, she was diagnosed with the virus again.

Merola said this time her mother got really sick.

"She had a cough, she was lethargic, she had a fever again," Merola said. "The first time you wouldn't know she was sick."

Friedman was put into isolation at the nursing home and received treatment. She was able to return to her room last month after receiving two negative test results.

Merola said her mother is happy and healthy and that during one of their last phone calls she talked for nearly 30 minutes about crocheting, an activity Friedman enjoys.

She said she hopes her mother's story gives people hope.

Friedman was born in October 1918, during the Spanish flu pandemic, on a passenger ship bringing immigrants from Italy to New York City, NBC affiliate WWBT reported in April. Her mother died during childbirth.

Friedman, who is nearly deaf and has lost most of her vision, has outlived her 10 siblings and her husband.

"My mom has been through so much in her life," Merola said, offering some advice: "You just can't give up. You have to fight. My mother's got the will to stay alive as I've never seen before."