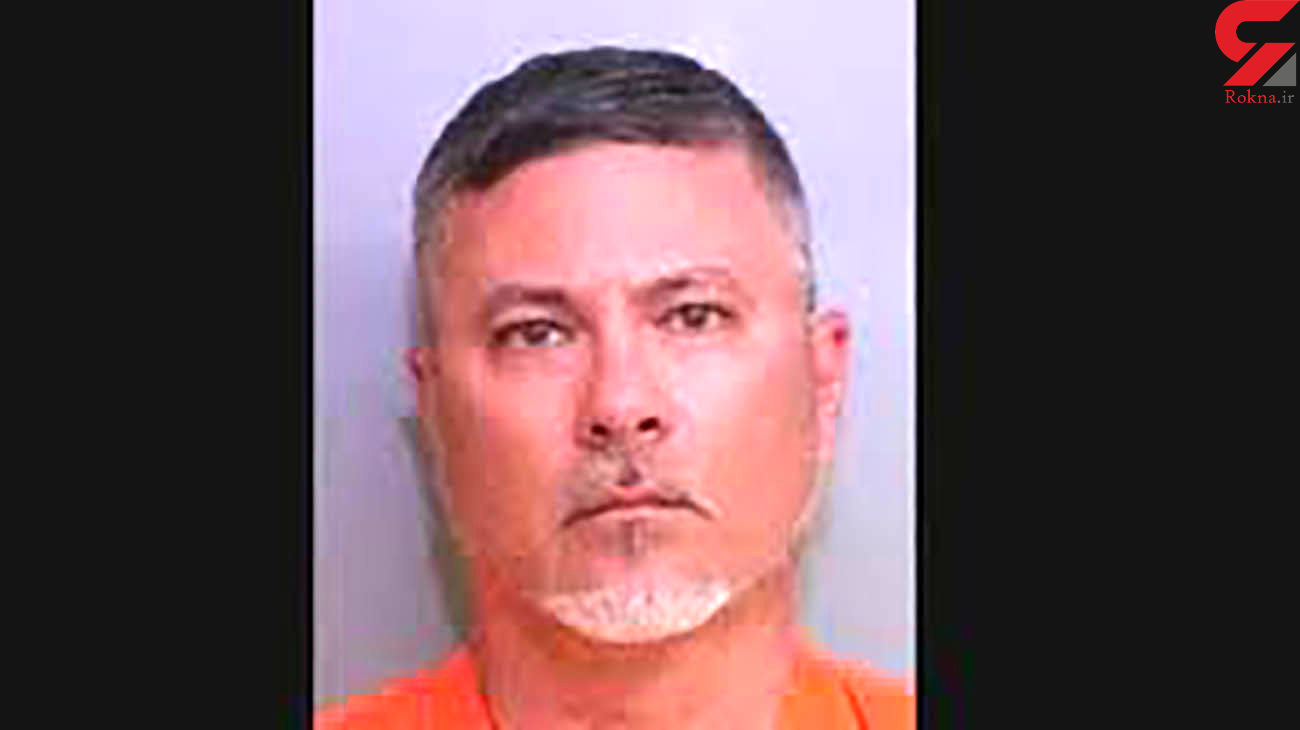 Investigators were led to Fitzgerald by a tip from the National Center on Missing and Exploited Children.

Judd said it didn’t appear that the images were locally produced or that Fitzgerald had harmed any children himself. It wasn’t clear Saturday if Fitzgerald has a lawyer. He was being held in a jail on $2 million bail.
Fox 29