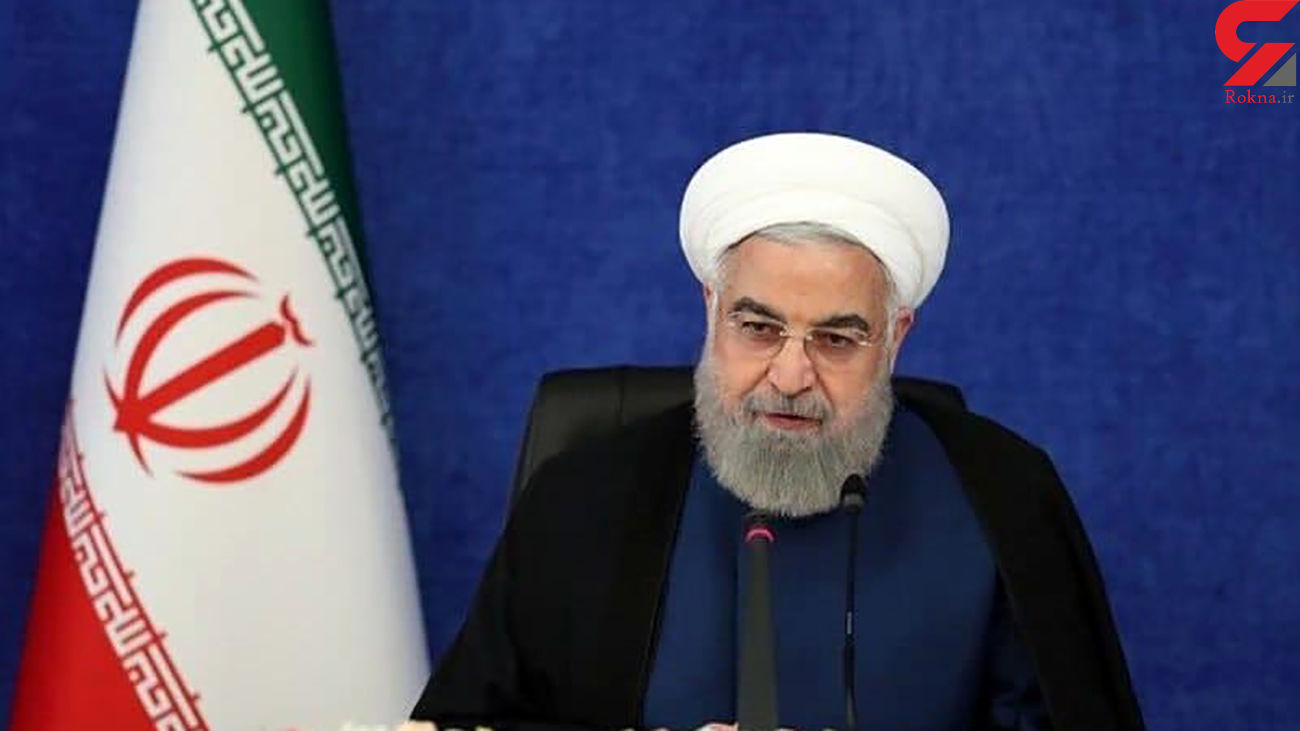 As reported, 51,230 residential units were inaugurated by Rouhani in 280 cities in 31 Iranian provinces on Monday.

From among these housing units, 28,518 were constructed under Iran's National Housing Plan.

Last week, Iran’s deputy transport and urban development minister announced that the second group of the national housing plan’s units would be handed over to the applicants by the end of the current Iranian calendar month (July 22).

Mahmoud Mahmoudzadeh said that 20,000 units will be handed over in the second stage, and emphasized solving land problems in the implementation of the mentioned plan.

The National Housing Action Plan aims to construct 400,000 small and medium-size apartments (70-100 square meters in size) across the country and particularly in Tehran, where housing prices have risen most sharply.

Nearly half of the total number of the said houses will be constructed in Tehran’s suburban “new towns” such as Parand and Pardis, respectively located in the west and east of the city.

Back in March Eslami had announced that 510,000 residential units will be provided for the applicants under the framework of the National Housing Action Plan during the coming months.

Earlier that month Mahmoudzadeh had said that the construction costs for the National Housing Action Plan are set based on the current year’s construction material price list and haven’t changed.

The official made the remarks in response to some rumors about the rise in the prices of such housing units as a result of the increase in construction costs.