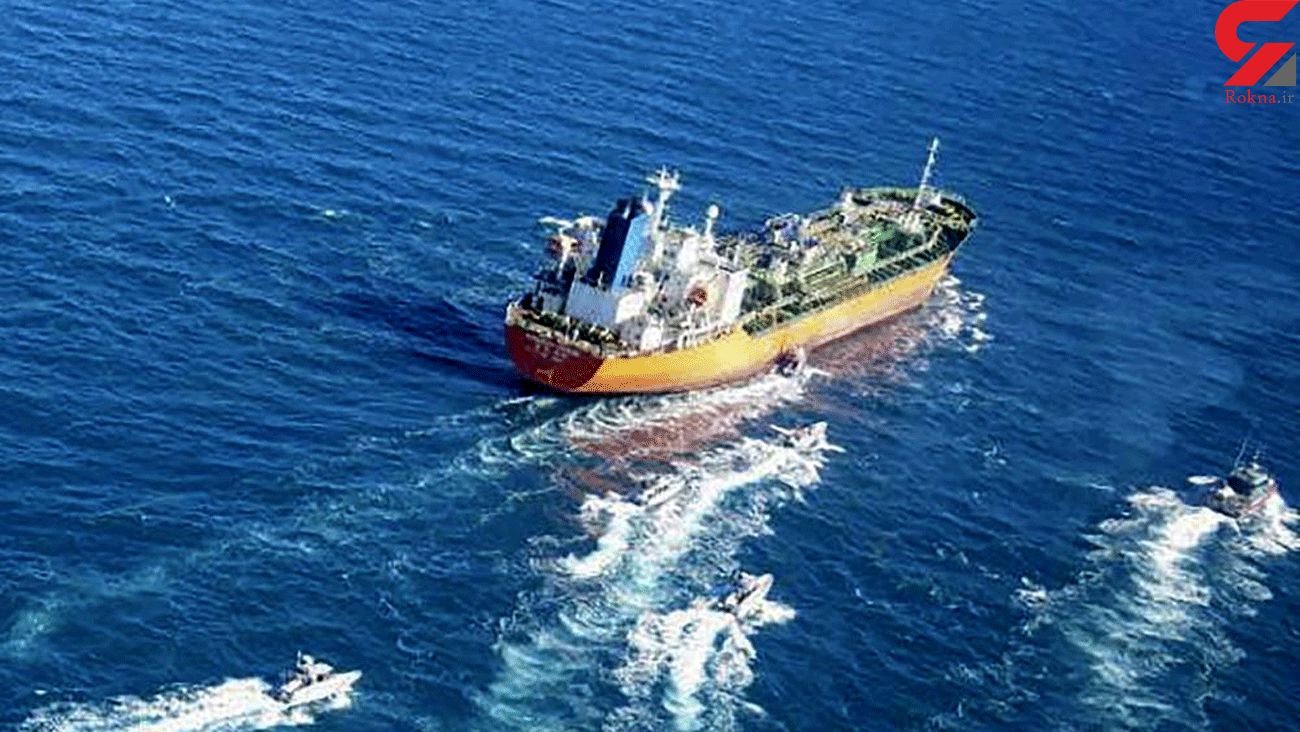 Seoul's foreign ministry said Thursday that during his meetings with top Doha officials this week,  First Vice Foreign Minister Choi Jong-Kun called for Qatar's support for the swift release of a South Korean ship and its crew detained by Iran, Yonhap reported.

Choi made the appeal when he met separately with Mohammed bin Abdulrahman bin Jassim Al Thani, deputy prime minister, and foreign minister, and Soltan bin Saad Al-Muraikhi, minister of state for foreign affairs, to discuss bilateral issues in Doha on Wednesday (local time), according to the ministry.

His trip to Qatar followed a visit to Iran, where a Korean oil tanker and its 20 crew members, including five South Koreans, have been held at a port since Jan. 4 over sea pollution. Negotiations on the seized ship took place in Tehran but made little progress.

"Vice Minister Choi ... requested the maximum support possible from the Qatari side to resolve the matter concerning Iran's recent seizure of the South Korean vessel," the ministry said in a release.

On January 12, the Islamic Republic of Iran called on South Korea to unfreeze the country’s assets which have been blocked at South Korean banks in the shortest time possible. and turned down Seoul's request on Tanker.

Choi Jong-Kun, who traveled to Tehran on Sunday to discuss Iran's blocked foreign assets in South Korean banks, instead of offering effective solutions to the problem, made efforts to ask Iran to lift the ban on tanker seizure but his request turned down and he was told the case must go through its legal process.

Iranian Foreign Ministry Spokesman Saeed Khatibzadeh in his press briefing on Monday, in response to a question on Iran’s foreign assets blocked in South Korea, said that the Islamic Republic of Iran had previously expressed its dissatisfaction with Seoul’s approach on blocking Iranian assets, adding, “The issue of blocking Iranian assets in South Korea is moving ahead very slowly and Iran is dissatisfied with what has happened so far.”